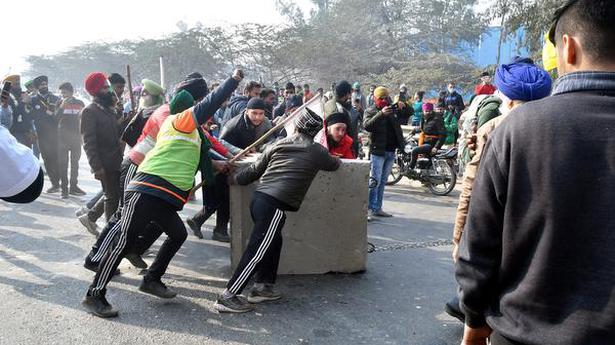 
The Delhi Police was given instructions to not use firearms at agitators as some groups turned violent during the January 26 tractor rally in protest against the three farm laws enacted by the Centre in September last. Farmers’ unions have alleged that “anti-social elements had infiltrated the otherwise peaceful movement.”

Police Commissioner S.N Shrivastava told The Hindu, “strict legal action is being taken and no one involved in the violent incidents will be spared.”

Police used tear gas and batons and blocked the roads with public buses, containers and concrete barriers that were breached by agitators.

Union Home Minister Amit Shah, who held a second review meeting on Wednesday, was briefed in detail by Mr. Shrivastava on the law and order situation in the national capital a day after the violence.

“Police cannot be revengeful and there were instructions to not use firearms. The brief was not to further flare up the matter. The police personnel followed the instructions diligently and it took perseverance and patience to control the situation,” said a senior government official.

Though there were intelligence inputs about

, permission was still given to “pacify” the farmers who have been sitting at Delhi’s border since November 26, the official stated.

When asked why the intelligence inputs were not taken seriously, he said, “police is part of the government, it cannot unilaterally decide if permission is to be given or not. We have to find a solution. A warning from intelligence was there but the farmers’ union were also apprised about the security aspects.”

Security in the national capital was on heightened alert due to the Republic Day parade and more than 5,000 central armed police forces (CAPF) were deployed in addition to the police.

Protestors deviated from the route sanctioned by the police for rallies at three locations on the outskirts of Delhi and stormed into central Delhi thereby damaging property and hoisting religious flags at the Red Fort. Several policemen were injured.

Actor Deep Sidhu, a former election agent of BJP parliamentarian Sunny Deol in Punjab’s Gurdaspur who was seen leading the violent protestors at Red Fort on Tuesday, has not been named in any FIR though. An official said, “we have not reached any conclusion, the investigation will reveal the conspiracy and other aspects of the case. This is the primary stage of the probe.” 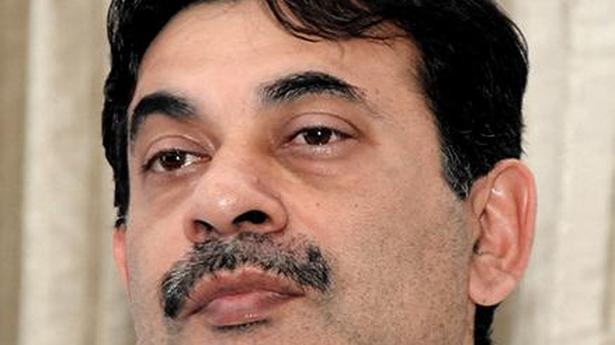 A year of consolidation on the industrial front