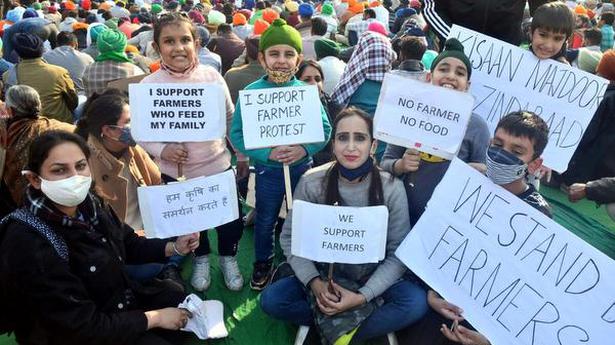 A Delhi court has said the law of sedition cannot be invoked to quieten the disquiet under the pretence of muzzling miscreants.

The court said that the law of sedition was a powerful tool in the hands of the State to maintain peace and order in the society.

“However, it cannot be invoked to quieten the disquiet under the pretence of muzzling the miscreants. Evidently, law proscribes any act which has a tendency to create disorder or disturbance of public peace by resort to violence,” the judge said in an order passed on February 15.

“In the absence of any exhortation, call, incitement or instigation to create disorder or disturbance of public peace by resort to violence or any allusion or oblique remark or even any hint towards this objective, attributable to the accused, I suspect that Section 124 A (sedition) IPC can be validly invoked against the applicant,” the order said.

VHS comes to the aid of elderly transgender persons during pandemic