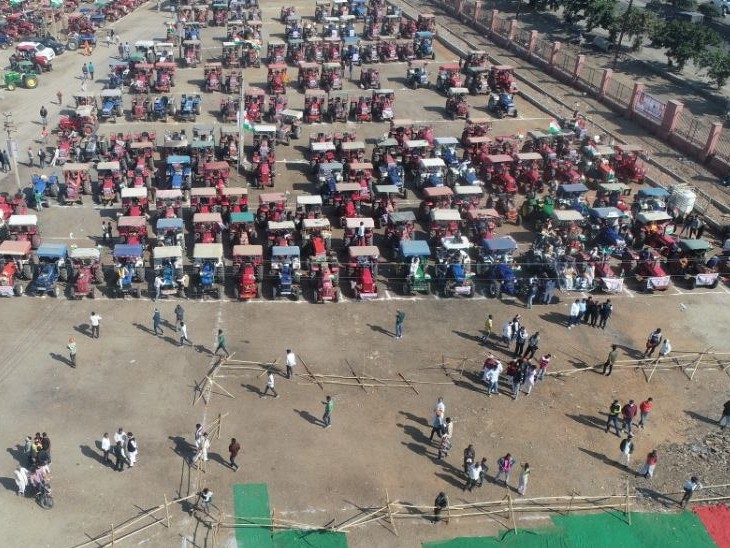 More than workers in congress meeting, tractors were seen

In Kota, a tractor rally and meeting was organized by the Congress in support of farmers and in support of the agricultural law. More tractors were seen from the activists at the Animal Grounds Assembly site at CAD Circle. The time of commencement of the meeting was stated at 11 o’clock. But, methodically started at 3 o’clock. The keynote speakers had a 45-minute speech after which the gathering ended. MLA Bharat Singh reached the venue at 2:30 pm and UDH Minister at 3 pm. Congress leaders from Baran district, including Rakhi Gautam, Naeemuddin Guddu, Pankaj Mehta, former MLA CL Premi, Kota North-South Mayor, were present in the assembly. 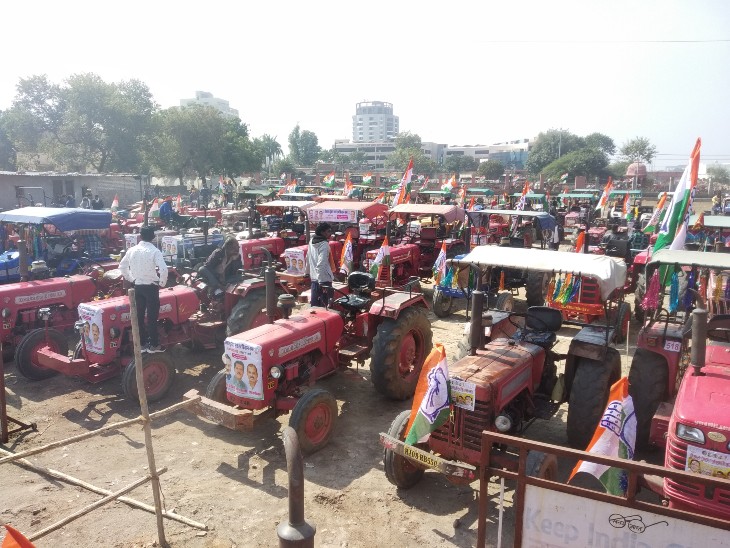 The time of commencement of the meeting was stated at 11 o’clock. But at 3 am the methodical started, slowly people started going back to the venue

UDH Minister Shanti Dhariwal addressed the meeting as the keynote speaker. Minister Dhariwal said that 94 percent of the country is small and marginal farmers. They need the rechargers of the scientists, not the law. The government is not focused on the yield. Rather, the focus is on how to fill Adani-Ambani coffers. He said that Congress has fought for freedom for a long time. He is a child of 7 years (Modi government). Congress workers will fight till the end. 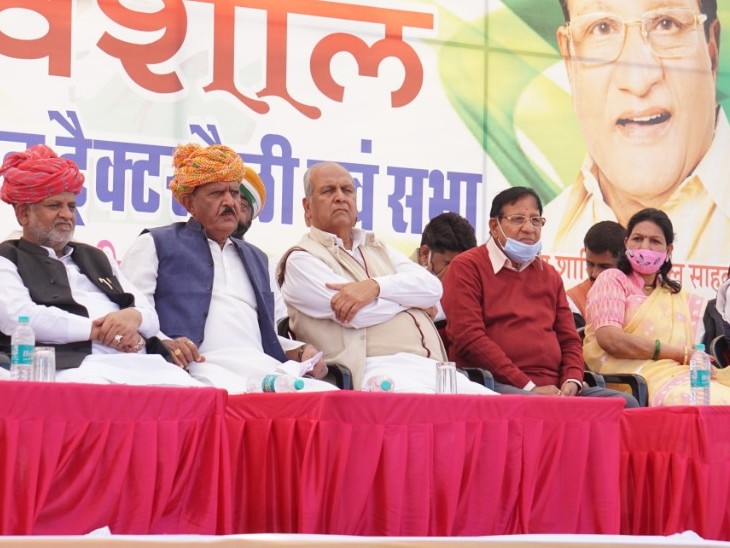 Minister Dhariwal said that the government is not paying attention to the yield. Rather, focus on how to fill the Adani-Ambani chest 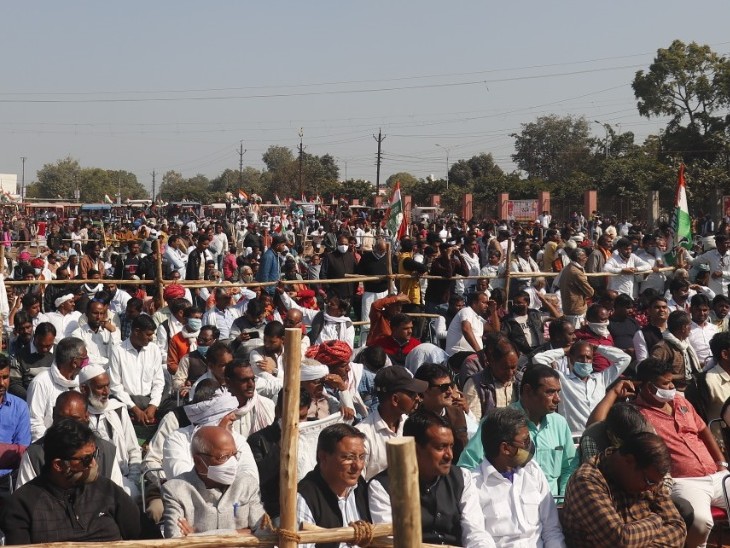 People from different areas reached the venue through a tractor rally

Earlier, people from different areas started reaching the gathering place through tractor rally. People reached the gathering place riding in a tractor from 11 am. Tractors were seen all around in the ground of 16 bighas. Before the meeting started, the tractor riders sitting in wait started to return. The activists had to struggle to stop them.

Most of the tractor drivers wore safas. There was also a tricolor flag on the tractor

People from Mandhar, Road, Rawatbhata Road, Baran Road, Kathun, Sangod Road, Kepatan Road and people from Keshar Basti, Nanta also reached the rally. Most of the tractor drivers wore safas. The tractor also had a tricolor flag on it. Many tractor drivers did not even know for what reason they came here. 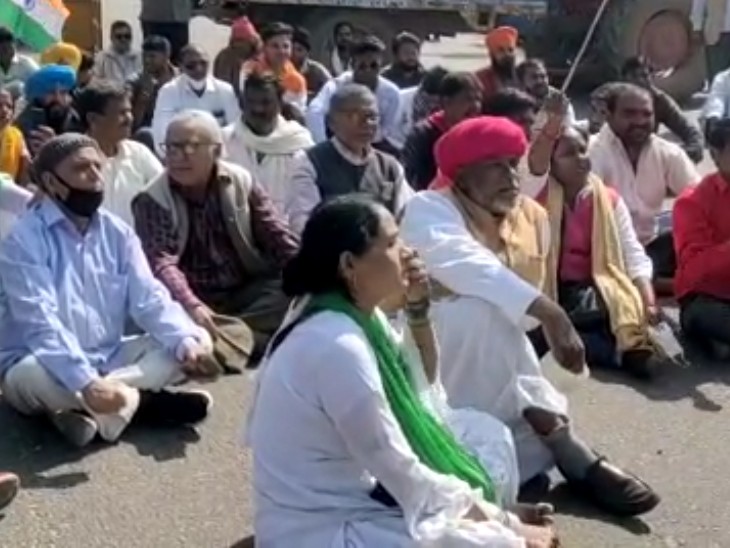 On the nationwide call, the Bharatiya Kisan Sangharsh Samiti blocked the Kapatan intersection

On the nationwide call here, the Bharatiya Kisan Sangharsh Samiti blocked the Kapatan intersection. Farmers led by farmer leader Dulichand Borda blocked the highway at 1 pm. The protesting farmers sat on the road. However, after a while the movement of vehicles started.

Read these news too

Highway jam at Sikar; Roadways buses did not leave after 11 pm

Laying stones and thorn bushes on the roads in Alwar 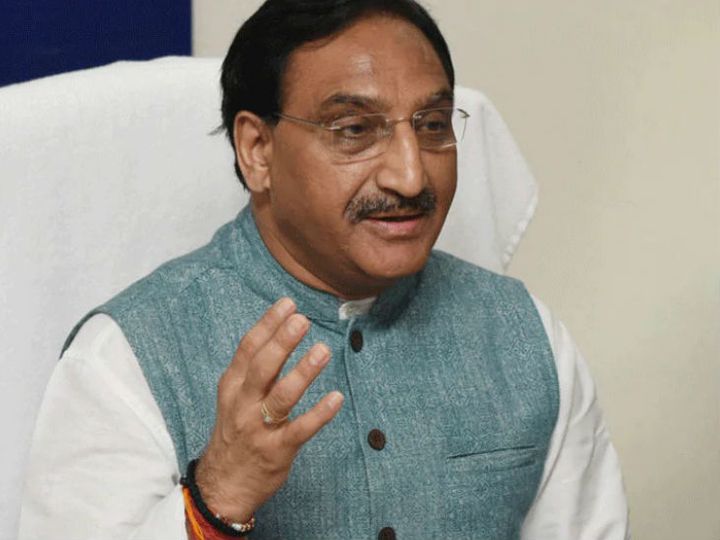 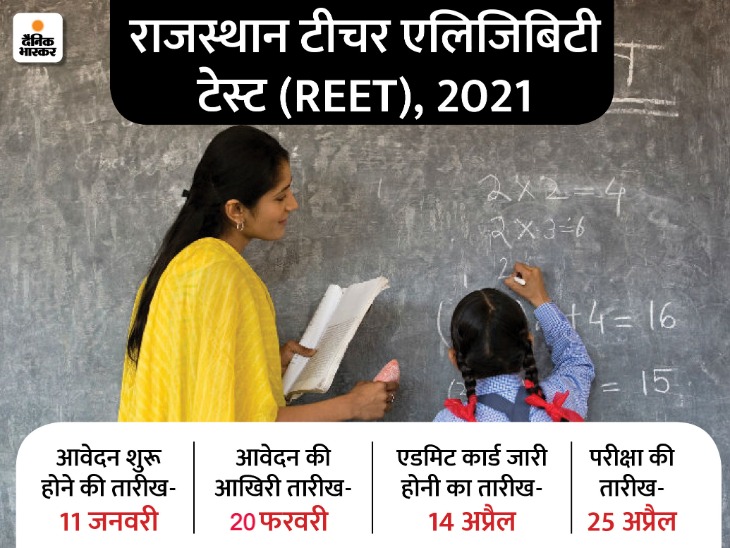 REET 2021: RBSE has extended the last date of application for the exam, now candidates can apply till 20 February 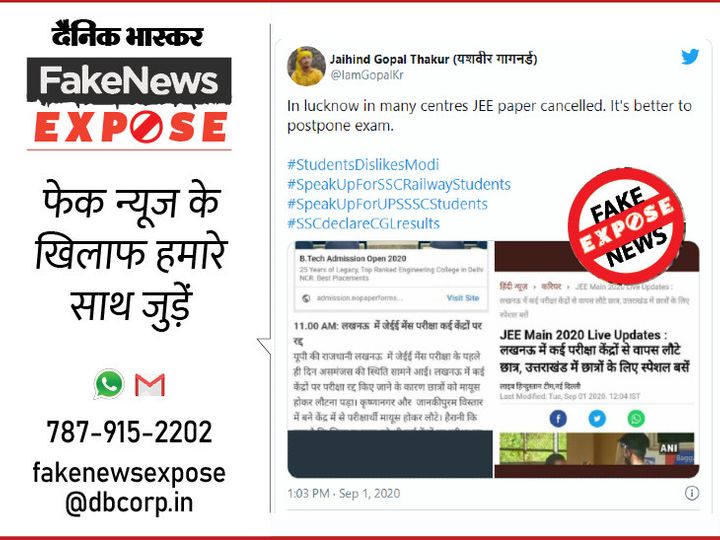