The farm laws against which lakhs of farmers are protesting across the country have been drafted in their interest but the political opposition is misleading them through propaganda, the BJP claimed at a Kisan Mahapanchayat here on Tuesday.

“The Modi government has enacted the farm laws in the interests of farmers; it also implemented the suggestions of the Dr. Swaminathan Commission Report, brought Fasal Beema Yojana, Kisan Credit Card Yojana, Soil Health Card Yojana and many schemes for the development of farmers, which are benefitting crores of them in the country today,” Mr. Gupta said.

“The direction as well as the condition of farmers will improve with the laws. The MSP system will not end, the AMPC mandis will not be closed,” he added. 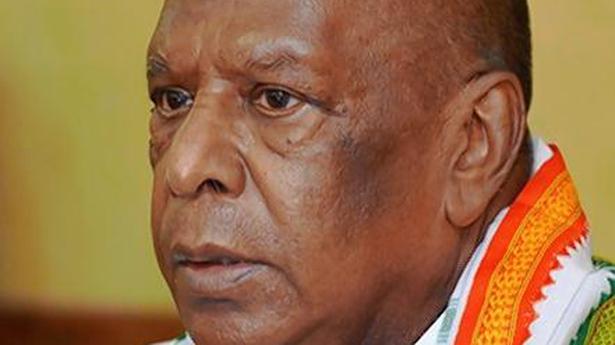 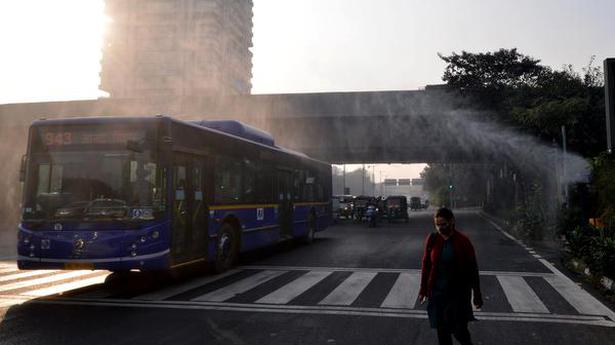