Upset with the ‘lukewarm’ response to their protracted struggle, the All India Kisan Sangharsh Coordination Committee has decided to step up their stir during September to press their demand for repeal of the three farm laws.

Farmers, who have been agitating under the banner of the Samyukta Kisan Morcha since the enactment of the three farm laws in September last year, decided to hold virtual meets during the month to highlight their demands that include statutory backing to the Minimum support Price(MSP) regime, said AIKSCC Pakasam district convenor Ch. Ranga Rao.

“The online route is the best one to take the agitation forward,” he said.

Giving the details about the month-long stirs planned by the AIKSCC, the farmers leader said a ‘Bharat Bandh’ would be held on September 27 and a State-level protest meet would be organised on September 12. 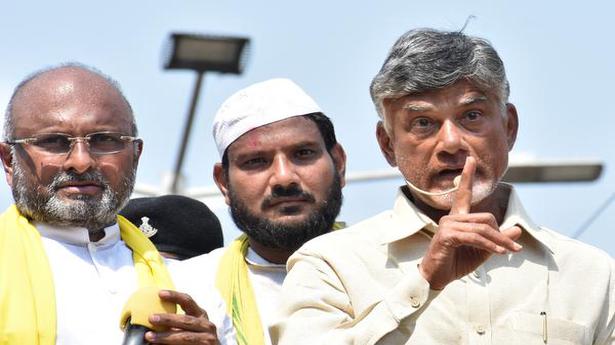 Vote us if you want Amaravati to remain Capital, says Naidu