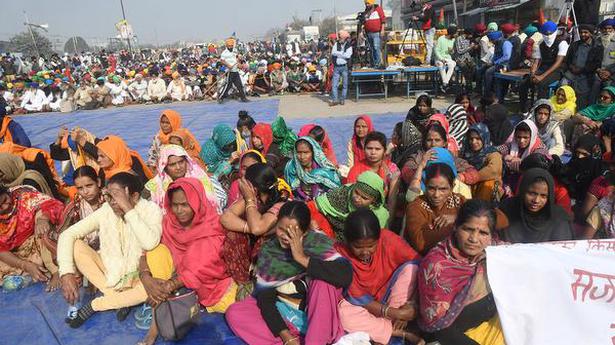 Thousands from Punjab continue to move towards Delhi so that build-up on border keeps swelling.

As farmers lay siege to State borders surrounding the national capital in protest against the Centre’s agriculture laws, thousands from Punjab continue to move towards Delhi to ensure that the build-up on the border keeps swelling.

At a “24 hours” protest site at Azizpur between Zirakpur-Patiala national highway in Punjab’s Shaibzada Ajit Singh Nagar (Mohali), a group of farmers told The Hindu on Wednesday that they were sitting at the ‘pacca-morcha’ (permanent protest site) with a resolve to ensure that the momentum of agitation in Punjab did not die down even as farmers march to Delhi.

“I am sitting here so that the momentum of our agitation doesn’t drop. Many of our fellow farmers have reached Delhi and several are on move. Hundreds of farmers from Mohali district in over a dozen vehicles, including tractor-trolleys, cars etc. left for Delhi with essential supplies including food, medicine, clothes etc. This is an ongoing process and will continue till the agitation in Delhi continues. We will not relent unless our demands are met, even if the battle goes on for months,” said Prithi Singh from Phabhat village.

Kirpal Singh, a farmer leader of the Bharatiya Kisan Union (Sidhupur), said while the front-line battle ground had shifted to Delhi, we want to ensure that the protests across Punjab did not lose its steam. “Our demonstrations against farm laws are continuing in all parts of the State. We are sitting on indefinite ‘dharna’ at toll plazas, outside prominent malls run by big corporates and fuel stations. The reason is to not let the continuity of the agitation break at any cost,” he added.

“Also, by staying back we are involved in all preparations for our frontline warriors in Delhi. We are collecting funds, rations and other things from villages. We are in constant touch with our fellow farmers in Delhi. Whatever is needed there [in Delhi], we try to arrange it from here by sending it through vehicles,” added Mr. Kirpal Singh.

“These farm laws are threat to our existence … The Haryana government has installed barricades, barbed wires, boulders on our way but they won’t be able to stop us. It’s not just about farmers now, if we don’t raise our voice in coming times everything will be sold to big corporates, ultimately every section of the society will suffer,” said Surinder Singh of Kurali village as he squatted at the toll plaza.

“Thousands of farmers have reached Delhi border and we would in large number continue to throng Delhi in coming days. The agitation is not going to die any time soon; let the Centre government stay aware of this fact,” he added.

Sarvan Singh Pandher, general secretary of the Punjab unit of the Kisan Mazdoor Sangarsh Samiti, said around 8,000 farmers associated with the outfit had reached the Delhi border in the past few days. “Also, every day hundreds of farmers in tractor-trolleys and other vehicles are moving towards Delhi. On December 11, we are planning to send at least 500 tractor-trolleys from Ferozpur district alone to Delhi,” he said.

“Farmers leaving for Delhi are equipped with all essentials including food, medical and other items,” said Mr. Pandher. The Kisan Mazdoor Sangarsh Samiti is the one outfit which is still continuing with the ‘rail roko’ agitation and not allowing movement of passenger trains in Amritsar’s Jandiala. All the other 30 agitating farmer organisations in Punjab had lifted rail blockade of passenger and goods trains from November 24, nearly two months amid their ‘rail roko’ agitation against the Centre’s agriculture laws. 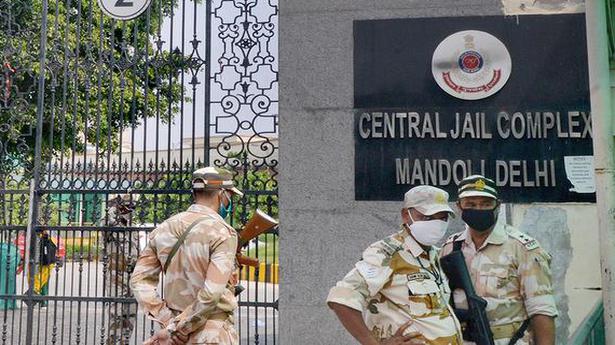 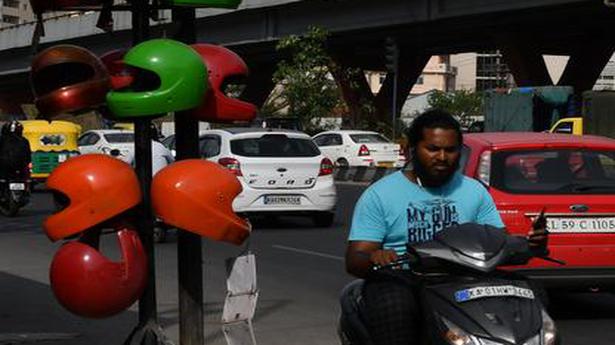 In Odisha, your driving licence will be suspended if you don’t wear helmet

‘Effort on to block child pornography’