In a letter to the State Election Commission, he alleged that candidates put up by the Gupkar alliance are immediately whisked away in the name of security and confined to those ‘secure locations’ and hence not allowed to canvass

“Security cannot and should not be used as a tool or an excuse to interfere in democratic processes,” Dr. Abdullah wrote in a letter to State Election Commissioner K.K. Sharma.

“They are not allowed to canvass, they are completely out of touch with those from whom they are supposed to seek votes,” Dr. Abdullah claimed.

He said the government had structures in place which ensured security for all contestants irrespective of the ideology they espoused or the parties they represented.

“The current state of affairs in the realm of security is blatantly oriented towards providing security to a select few and confining others,” he added.

The three-time Chief Minister said this comes across more as an attempt to interfere in the democratic process than any real concern for the well-being of the contestants.

“The evolution of democracy in Jammu and Kashmir is distinctive compared to any other part of the country. The journey is a bloodied journey, soaked in the blood of thousands of political workers who have laid down their lives for the sake of democracy. It is a desecration of those sacrifices when the very conflict that consumed their lives is used as an alibi to customize democracy,” he added.

Jammu and Kashmir will have its maiden DDC polls from November 28. 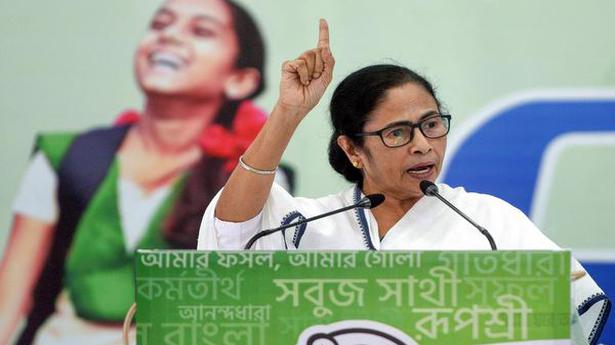 Mamata takes out rally in Kolkata against Hathras rape 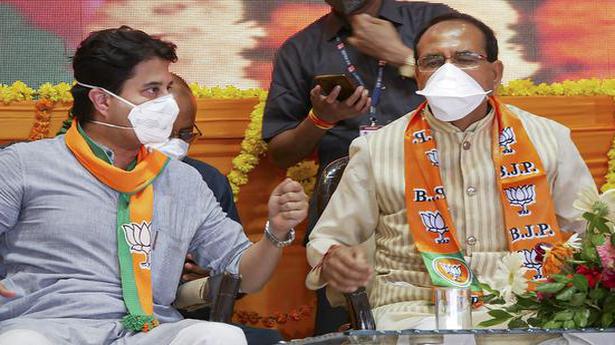