IPL season-15 is starting from today. This season, which runs from 26 March to 29 May, is special in many ways. After 11 years 10 teams will clash. This will be the longest season ever, which will run for 65 days. There will be a maximum of 74 matches. For the first time, two matches will be played for the maximum 12 days. There will be new captains of 6 teams and for the first time in 14 years, this will happen when Virat Kohli and Mahendra Singh Dhoni will not be seen captaining. The 15th season will begin with a match between defending champions Chennai Super Kings and Kolkata Knight Riders at the Wankhede Stadium in Mumbai on March 26.

the audience; 25% entry in stadium
The Maharashtra government has allowed booking of 25% seats in the stadium, with the condition that only those who have received both the doses of the vaccine will be able to go. You can buy tickets from BookMyShow. 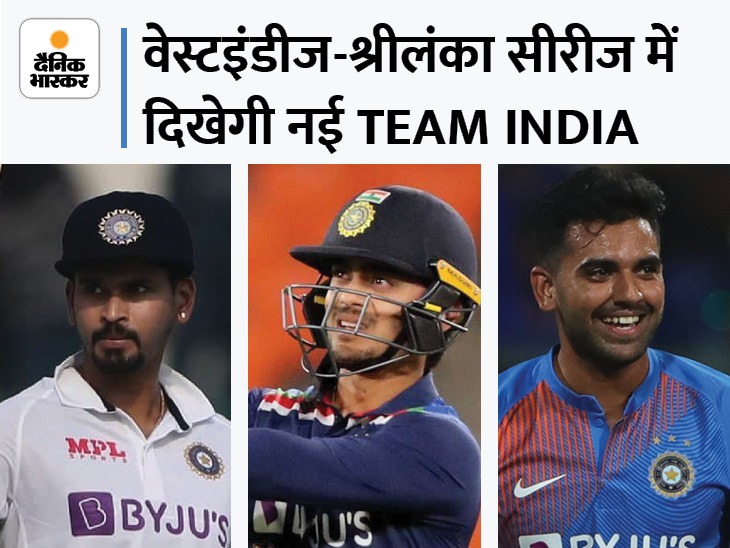 Team India will go through a period of change: After the defeat in T20 WC, the African tour was like a nightmare, now these players may be on leave 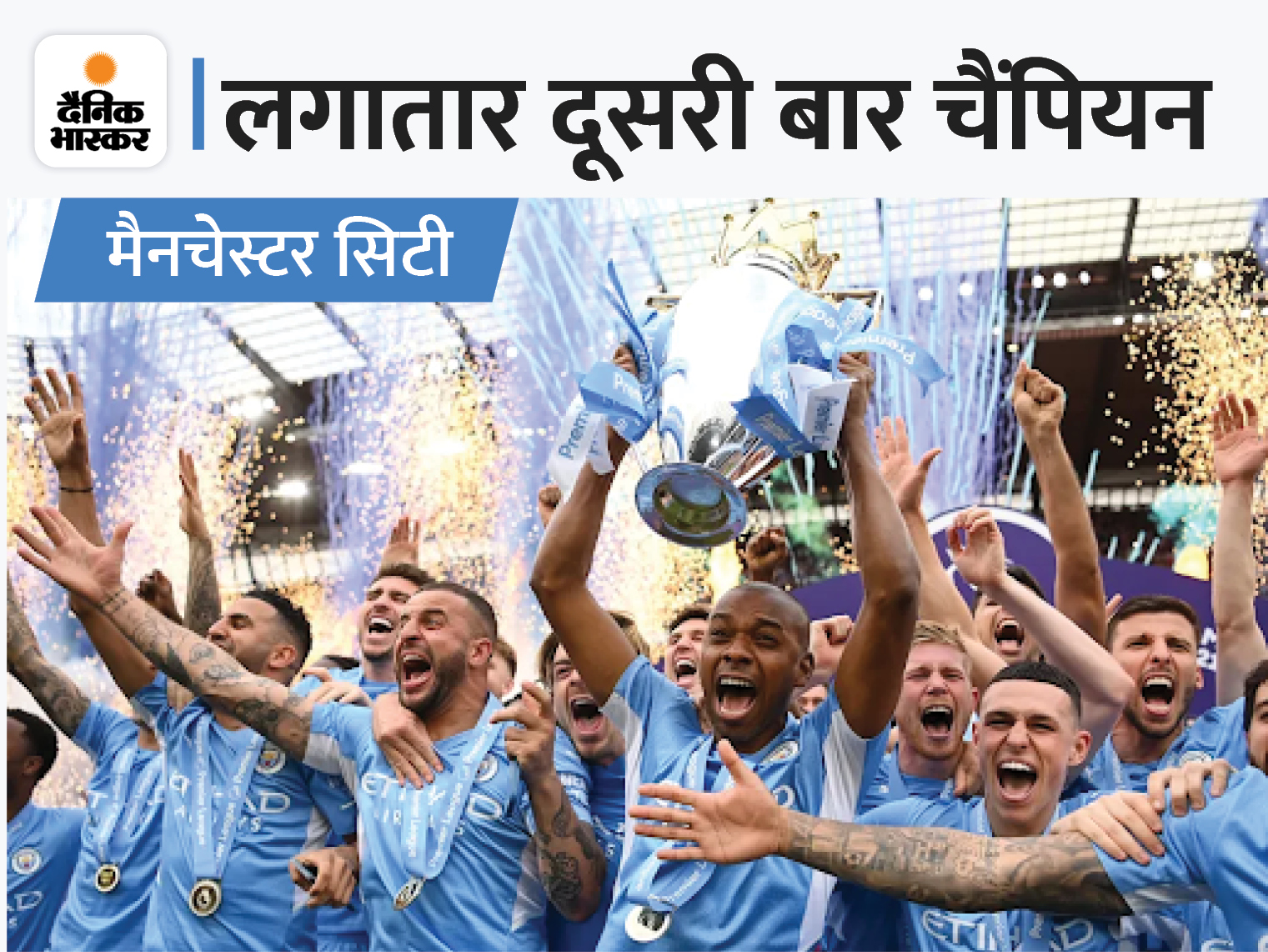 Manchester City champions for the sixth time: beat Aston Villa 3-2 in the last match of the English Premier League; beat Liverpool by one point 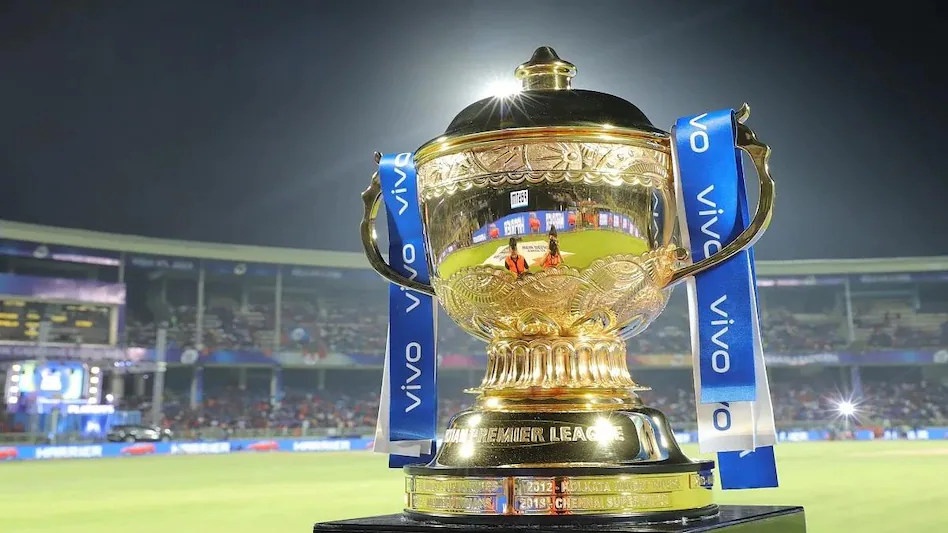 Suspense on IPL in India: BCCI is making Plan B, South Africa or Sri Lanka will be the hosts if Corona cases continue to rise