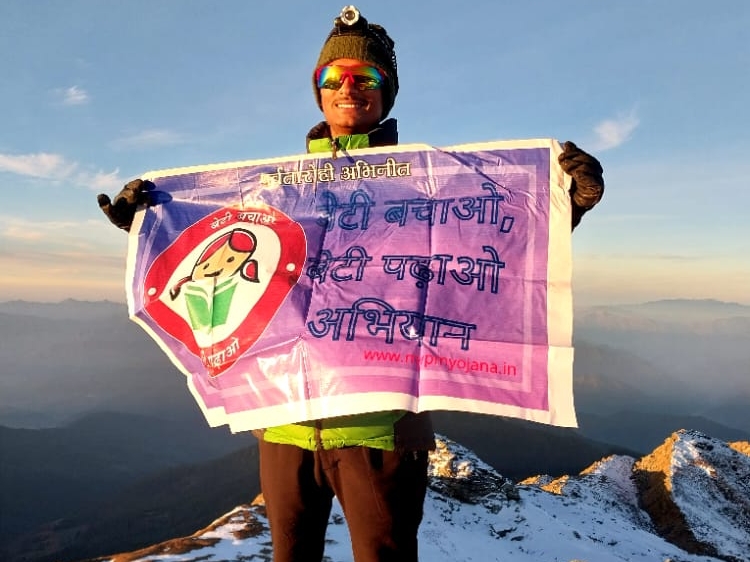 Conquered the peak in just 3 hours

Maurya, a mountaineer, achieved victory by climbing the summit in just 3 hours from the base camp, while the same other people think it takes 5 to 6 hours to conquer this peak. This spirit of Maurya, who played the role of a mountaineer, was appreciated by the villagers and residents of the area and people from different states of the country.

Born in a farming family in Hardoi, Abhinandan Maurya, a mountaineer, had a desire to do something that could make his country proud in the world. He chose the mountaineering field for this and has worked hard to achieve this goal.

During this, the mountaineer told that he demands the Uttar Pradesh government to encourage him and provide financial assistance so that he can make his next mission successful. Now his next mission is Mount Kilimanjaro, the highest peak in South Africa. Climbing it is quite difficult. It is impossible to achieve success without financial support.

Seeking cooperation from the government

We expect cooperation from the government and other district ministers and people’s representatives. I also aim to set a world record on Kilimanjaro in December 2022. So that the name of the country can be illuminated in the world. At the same time, while demanding from the government, he said that people like me should be promoted through the medium of sports, because mountaineering is not available in our state. 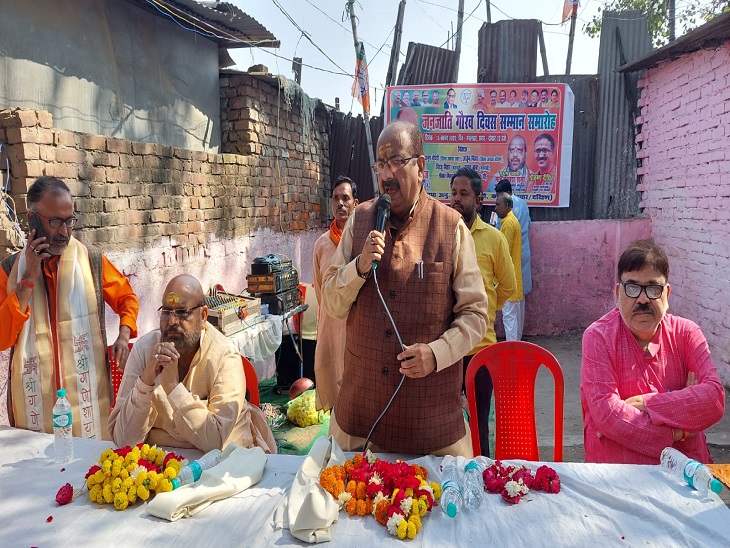 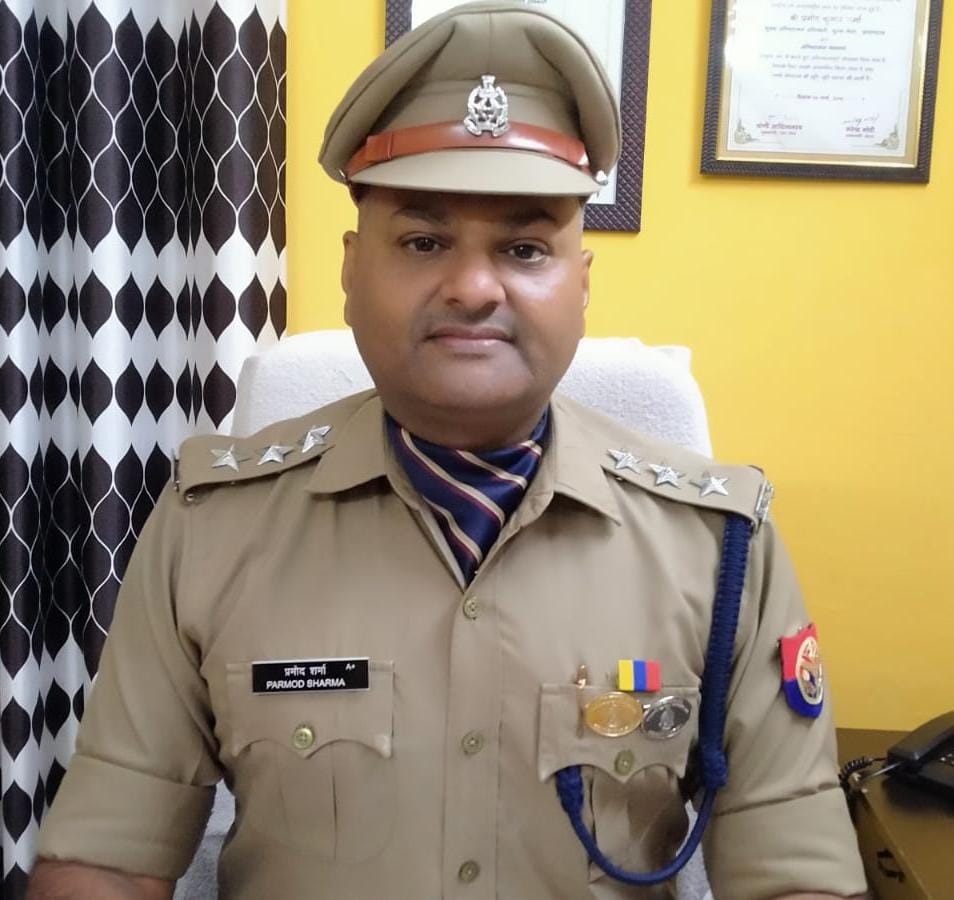 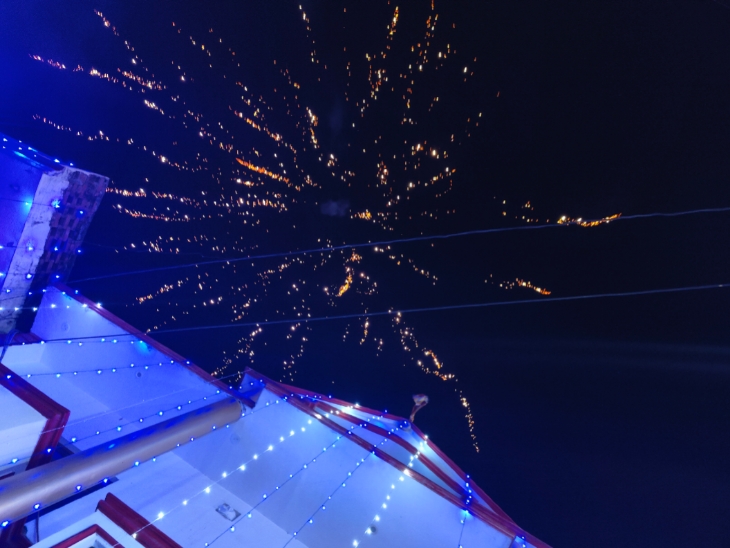