Personnel attached to the Thanjavur West police station are investigating the cause of death of an eight-day-old girl, reportedly taken away by some monkeys from a house in the West Rampart area in the town on Saturday.

According to the police, they received a complaint from Raja of West Rampart, stating that some monkeys had taken away his twin daughters when his wife, Bhuvaneswari, had gone to the rest room. Bhuvaneswari, who gave birth to the twins a week ago at the Government Rajah Mirasdar Hospital, Thanjavur, found them missing when she returned. Subsequently, his wife raised an alarm and the neighbours rushed in and located one infant on the tiled roof of the house, where a monkey was also spotted.

The other girl was found in a moat nearby and was declared dead when taken to the GRMH. Mr. Raja lodged a complaint at the Thanjavur West police station, claiming that his daughter was killed by monkeys. 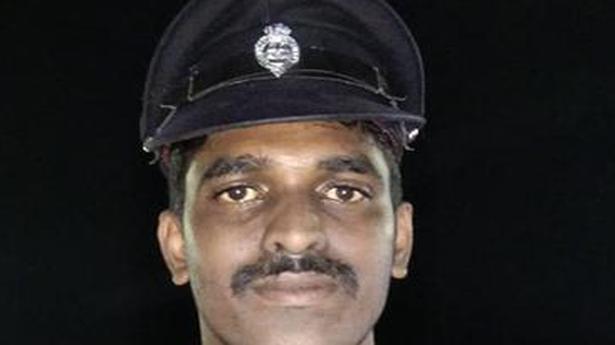 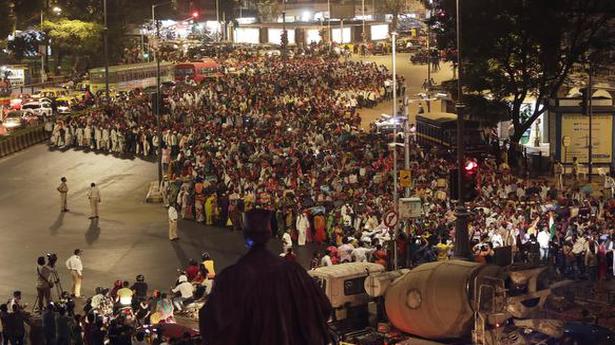