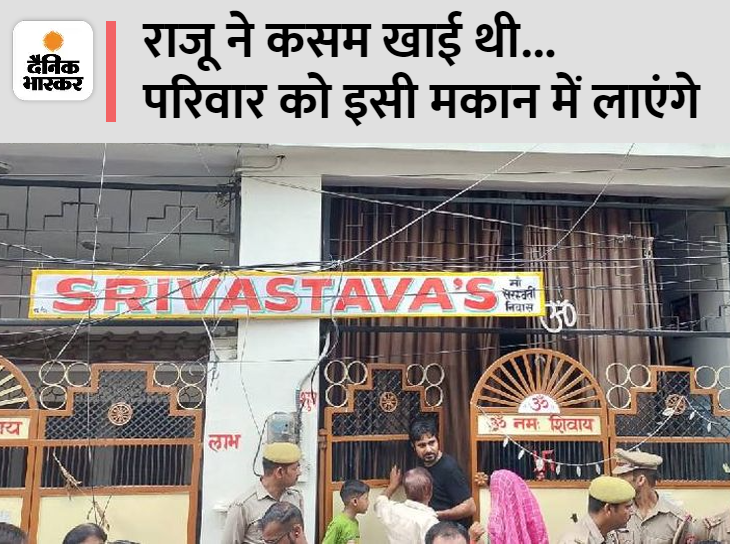 Raju Srivastava was from a very simple family. There was a phase in the life of his family when his father Balai Kaka had to sell his ancestral house in 1990. This house was in Kidwainagar Nayapurwa. Raju was born here. Raju had great love for his ancestral house. It was Raju who named this house as Kaka Kothi.

Raju has decorated and decorated this house a lot.

took the father back to the same house
Raju’s friend Mukesh Srivastava told that in the year 1990, Raju’s father Ramesh Chandra Srivastava (Balai Kaka) had sold this house to Suresh Singh Chauhan for three and a half lakh rupees under some compulsion. Raju was very sad after the house was sold. He vowed to bring the family back to the ancestral home.

It was Raju who named this house as Kaka Kothi.

family living in rented house
After the sale of the house, the whole family lived in a rented house in Baradevi for a few days and for a few days in Yashoda Nagar. At that time Raju Srivastava lived in Mumbai only. Raju worked hard in Mumbai to buy the house back. During this, he kept on offering to buy back the house from Suresh for about 10 years. But Suresh was not ready to sell.

A large number of supporters gathered outside the house. Police has been deployed.

Paid 8 times more price
His father and Raju also went to neighbor Shivendra Pandey and asked him to talk to Suresh Singh. For many years there was a period of persuading the landlord. In the year 2000, Raju bought this house for Rs 24 lakh by paying 8 times more. After buying the house, Raju’s father Balai Kaka again came here with the family.

All the memories of Raju are kept in the ancestral home.

Used to say that there is a lot of peace in the house
Shreya, the wife of Raju’s younger brother, Kaju, told that Raju Bhaiya was very much attached to this house. He used to say that staying here gives great relief. Stayed in this house during the lockdown during the Kovid period. Staying here, he used to meet the people of the whole locality, old friends and children. 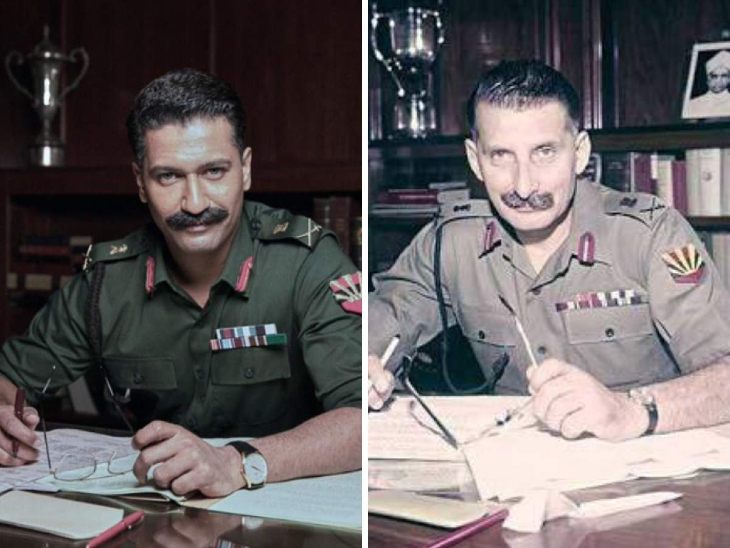 Vicky Kaushal starrer Sam Bahadur shooting begins: The film is based on the life of Field Marshal Sam Manekshaw, watch Muhurta shot from Reading in VIDEO 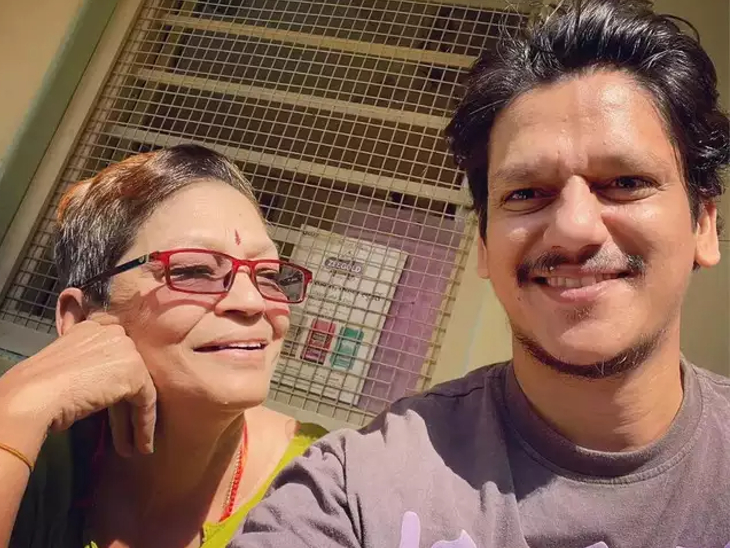 Vijay’s mother got upset after watching ‘Darlings’: Said – now no girl will marry my son 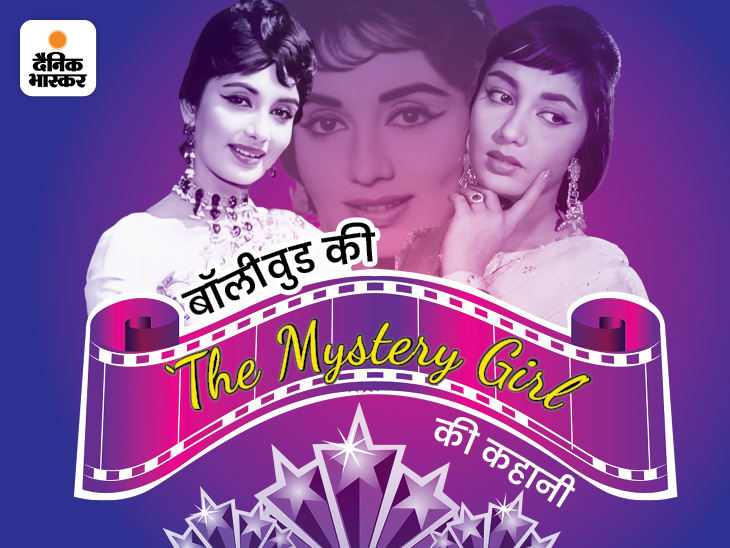 Sadhna’s birth anniversary: ​​Only one award was received in a career of 34 years, after the death of her husband, she had to go to court at the last minute