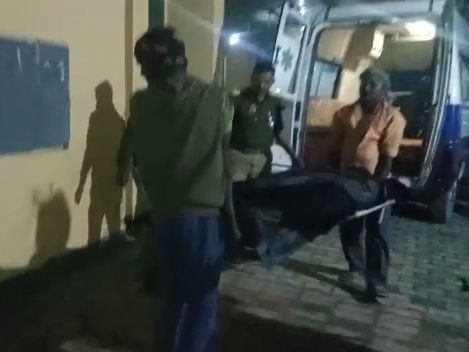 On Tuesday, a speeding truck ran over two people riding a bike on NH near Baghi village of Sayadaraja police station area of ​​Chandauli district. This resulted in the painful death of both the bike riders. After the information, the police took the dead body and sent it to the postmortem house. The deceased were identified by the police as Manoj Tiwari (53) and his son Shivam Kumar Tiwari (17) of Bandipur village under Ramgarh police station area of ​​Bihar province.

The driver absconded with the truck

According to the police, Manoj Tiwari and his son Shivam Kumar Tiwari, residents of Bandipur village under Ramgarh police station area of ​​Bihar province, had gone to Varanasi by bike on Tuesday for some important work. Both were returning to their native village late on Tuesday evening by bike. Meanwhile, a speeding truck rammed the bike on the highway near Baghi village. Due to this, father and son died on the spot. However, the driver overtook the truck after the incident.

On the other hand, after the information, the police of Sayadaraja police station reached the spot and took the dead bodies in possession and sent them to the district hospital for postmortem. Kotwal Sheshdhar Pandey told that both the bodies have been identified. Both are father and son. Who had gone to Varanasi for some work. The accident happened while returning. The dead bodies have been taken into custody. Police team is engaged to nab the truck driver. 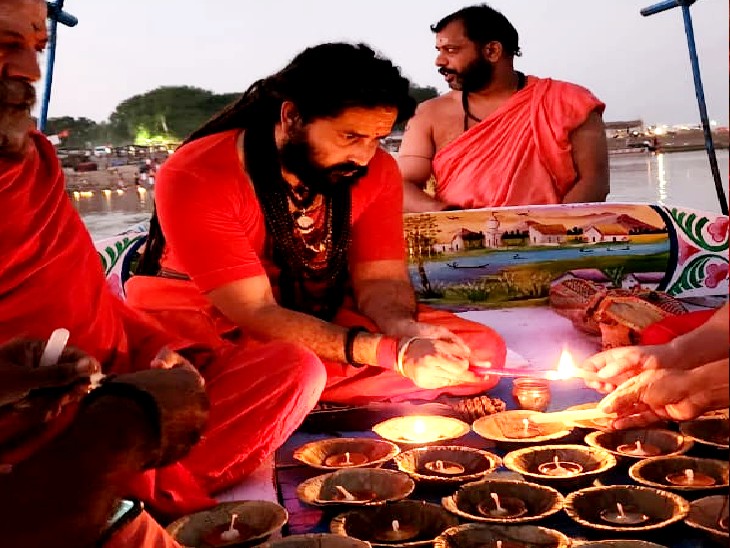 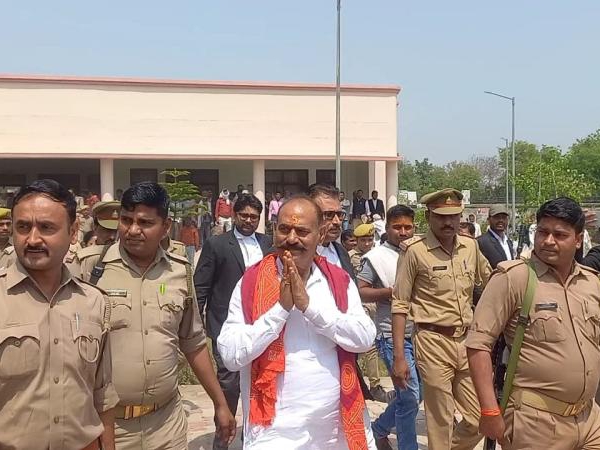 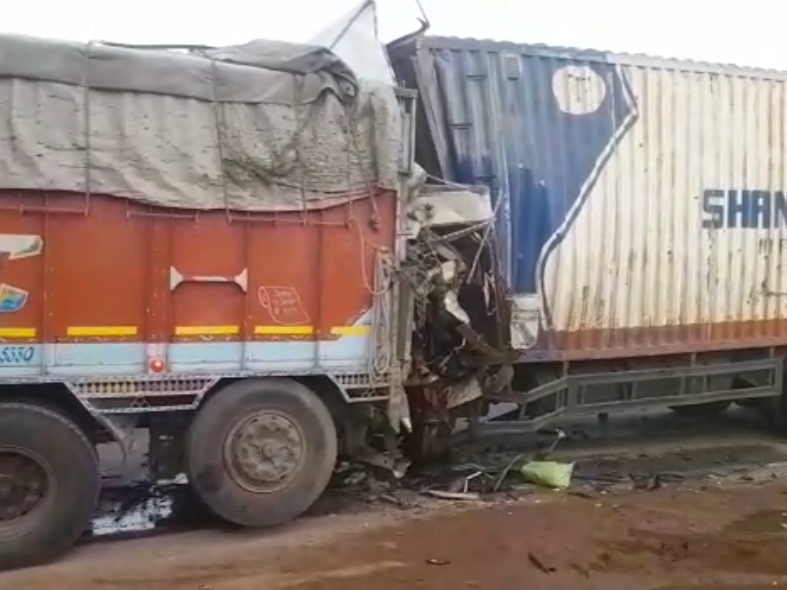