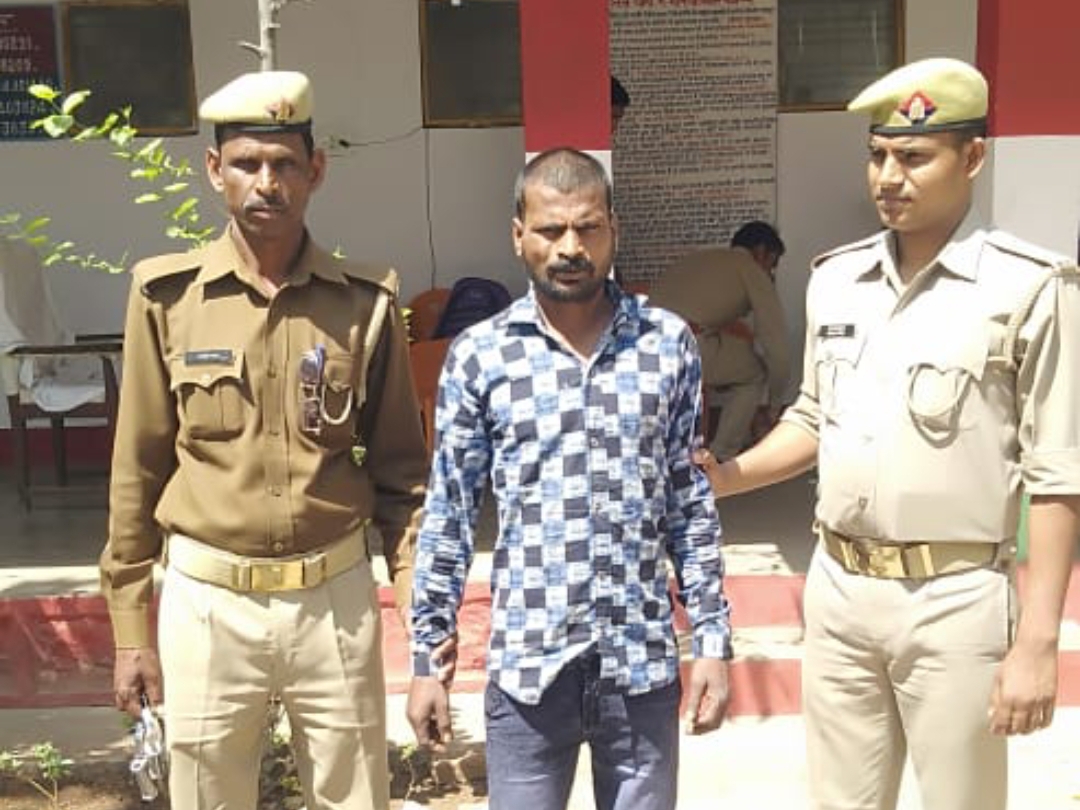 On Thursday, the police arrested Kamlesh Raikwar, the murdered son of the 80-year-old father, who was beaten to death with a stick for not paying him money in village Kari hill of Lalitpur district. He was roaming around the village dodging the police for ten days. Superintendent of Police Nikhil Pathak said that 80-year-old Gendalal was beaten to death by his own son Kamlesh Raikwar with a stick over money transactions in village Kari Pahari of police station Jakhaura on March 8 at 4 pm. After that the killer had fled. In this case, police personnel of police station Jakhaura and police outpost Bansi were deployed to nab the accused. On Thursday, the accused was caught near the culvert of village Sonrai canal of Jakhaura police station. He was produced in the court, from where he was sent to jail.

Was beaten up for not giving money

Let us inform that Kamlesh Raikwar, a resident of village Kari Hill of Bansi police post under police station Jakhaura, was demanding money from his parents since morning on March 8, which he had beaten up for not giving it. After that Kamlesh’s mother went to Bansi Chowki to file a report. At the same time, the 80-year-old elderly husband had left Gendalal at home. After that Kamlesh had injured him by beating him with sticks. When the elderly wife returned home at 4 o’clock, her husband was found lying in an injured condition. The husband told the wife about keeping a pillow on his head and beating him up by the son and died in no time. In this case, the police had registered a case against the accused Kamlesh and was looking for him. Ten days later he was caught by the police. 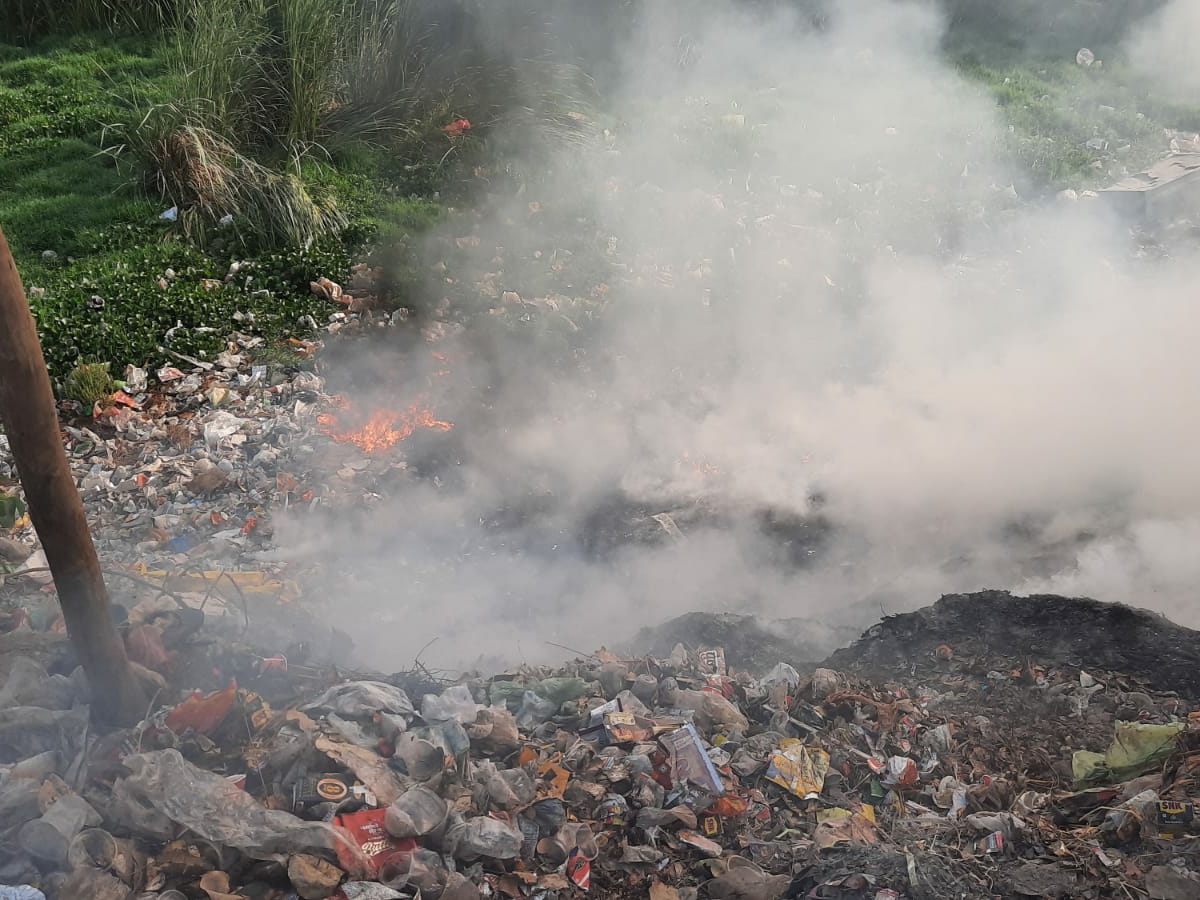 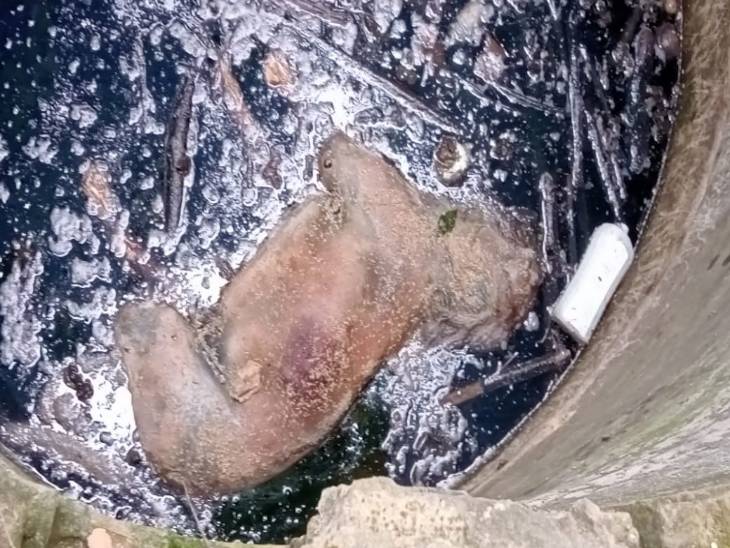