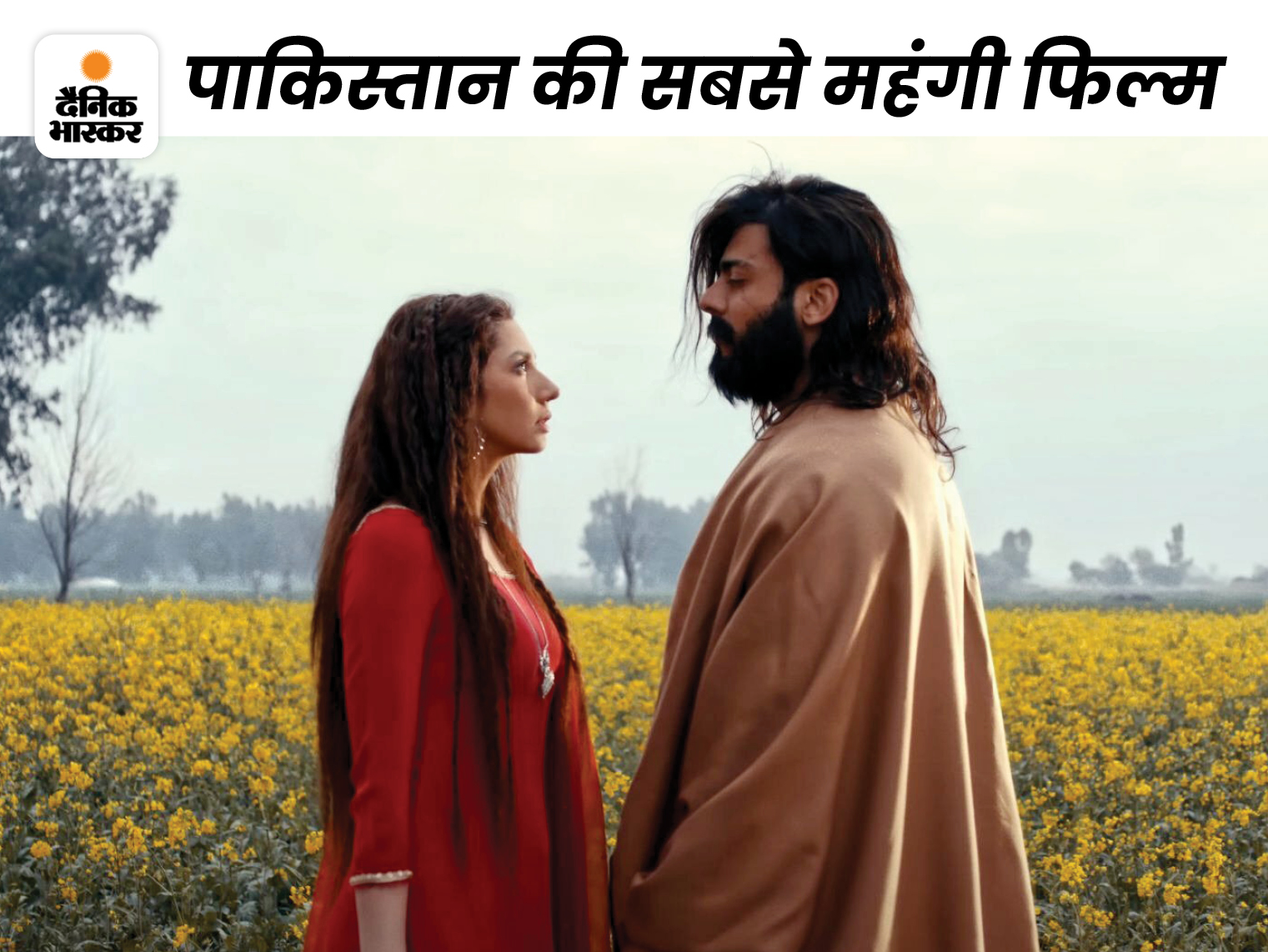 Maula Jatt is the most expensive Pakistani film

Let us tell you that the film has earned 80 crores at the domestic box-office, while the overseas collection of the film is around 120 crores (Pakistani Rupees). According to media reports, The Legend of Maula Jatt is the costliest film of Pakistan. A total of 100 crores (Pakistani rupees) have been spent in making it. In such a situation, the film has earned twice its budget. The makers are going to release the uncut version of the film on December 2 in the UK. Which will be 18 plus and uncensored, after which the collection of the film will increase further.

Big actors of the industry have worked in the film

Big actors of Pakistan film industry have worked in the film. Apart from Fawad and Mahira, the film also stars Humaima Malik, Gohar Rasheed, Faris Shafi, Ali Azmat, Rahila Agha, Babar Ali, Saima Baloch, Shafqat Cheema, Nayyar Ejaz and Resham. Ever since the makers revealed the first look of the film, the audience was very excited about the film, so it can be said that the film did not disappoint the audience. Apart from the audience, the film is also getting a very good response from the critics. Let us tell you that The Legend Moula Jatt is a reboot of the 1979 cult classic Moula Jatt, which is still remembered today. 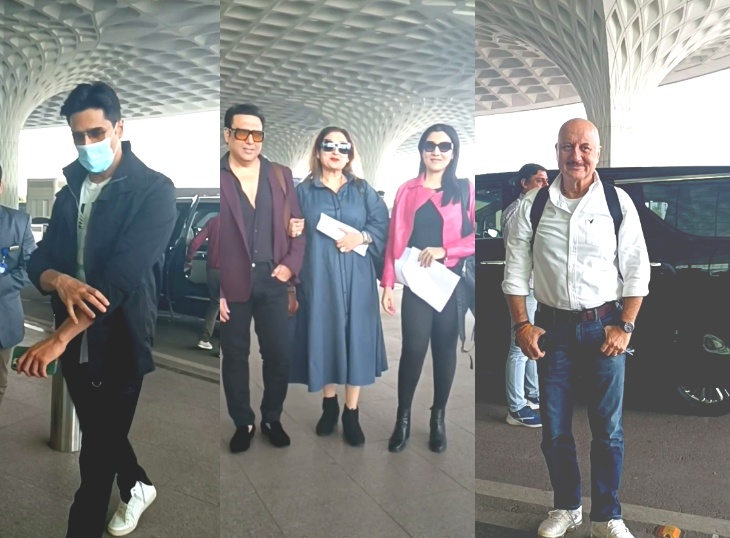 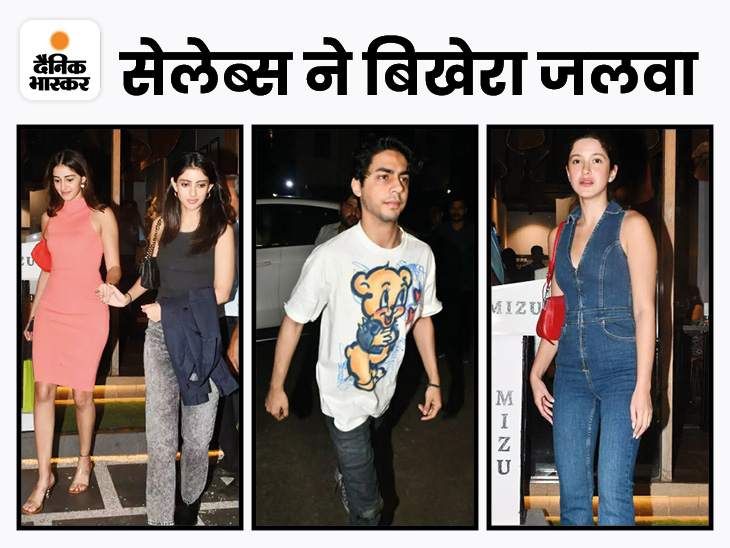 Blur film teaser released: Taapsee Pannu’s film is full of suspense and thrill, will be released on December 9