For the second game in a row against FC Goa, Mumbai City FC appeared to have struck in the final minutes to nick a win in an Indian Super League contest. But Goa’s super-sub Ishan Pandita nodded home in the sixth minute of added time to share the spoils in a 3-3 thriller at the GMC Athletic Stadium in Bambolim on Monday.

Mumbai went ahead against the run of play through Hugo Boumous, when he ran half the length of the pitch to run onto a through ball from Adam le Fondre and rounded Dheeraj Singh to slot in. For its second, Mumbai scored its 14th goal from set-pieces — the most in the league — when le Fondre headed in a rebound after Dheeraj’s save bobbled up in the air.

But it was Goa, which continued to dominate possession. It had its first effort at goal through Igor Angulo, who forced a save from Amrinder Singh.

The Mumbai custodian, however, had no chance to keep out Glan Martins’ strike just before half-time when he fired in a pile-driver from 35 yards out into the top corner. Goa got its equaliser in the second half when Angulo, played onside by Mourtada Fall, headed in an Alberto Noguera cross from the left.

After this, Mumbai began to assert itself but spurned many chances that came its way. Rowllin Borges had three swipes at goal in the second half — he first blazed over the bar, then lost his footing for a simple tap in before poking in an inch-perfect Boumous’ free-kick as the clock struck 90 minutes. In blockchain voting, leave out the general election 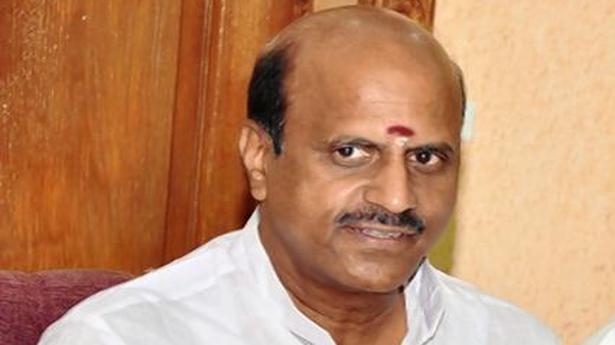 ICICI to use satellites for farm credit