The XV Finance Commission has suggested that the State should try to generate adequate revenue, “say through user charges,” to at least cover the operations and maintenance cost of Kaleshwaram project.

The Commission, in its observations on the State’s performance, said the Kaleshwaram lift irrigation project, a flagship programme of the Telangana government taken up at an estimated ₹80,000 crore, was aimed at serving over 18 lakh acres of farmland. However, lift irrigation invariably notches up a massive electricity bill, bringing to question, the financial viability of the project in the absence of a guaranteed revenue stream.

“The huge investments made in irrigation have not yet resulted in commensurate returns in terms of crop yield improvements,” the commission pointed out stressing the need for efforts to generate adequate revenue to cover at least operations and maintenance cost of the project. 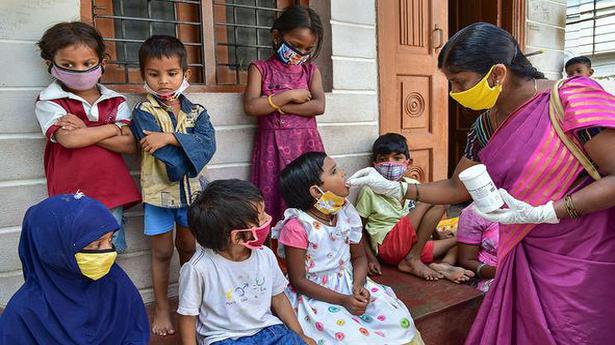 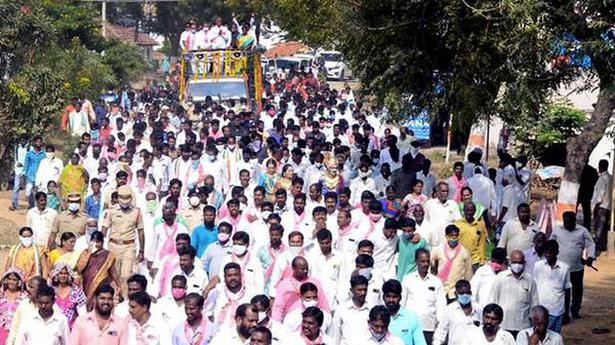