The Central Crime Branch probing the First Division Assistant (FDA) question paper leakage case have arrested the owner of coaching centre from Belagavi in connection with the case. According to the police, he is associated with the prime accused, Rachappa.

“The accused Shivaraj Patil was running a coaching centre to prepare candidates for competitive exams. But he shut down the coaching centre last year. He is associated with Rachappa whom he met through his relative Venaktesh, who was arrested by CCB last week,” said a senior police official.

Venkatesh, a PE teacher of a residential school in Athani, Belagavi, was preparing for the FDA examination and had obtained the question paper from Rachappa. CCB officials suspect that Patil obtained a copy of the paper and distributed it to candidates who were appearing for the examination. A journey in the showbiz world for decades 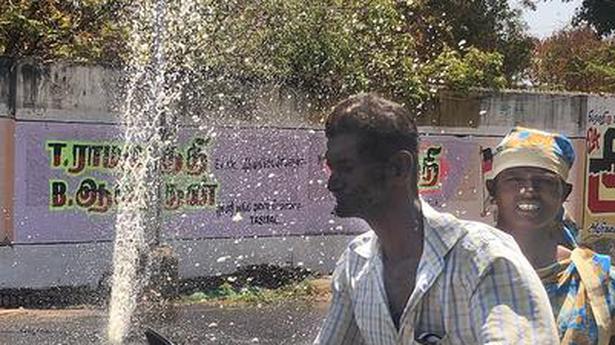