The Forum for Development of North Andhra (FDNA) has deplored the decision of the Central government to totally divest its stake in Visakhapatnam Steel Plant in the garb of privatisation.

The only shore-based steel plant in the country, VSP has assets worth ₹2.5 lakh crore. It provides employment to nearly one lakh people both directly and indirectly, Mr. Sarma said, adding that the FDNA wholly supported the VSP workers who are agitating for the privatisation proposal to be dropped.

ANGRAU to hold seed mela in May every year 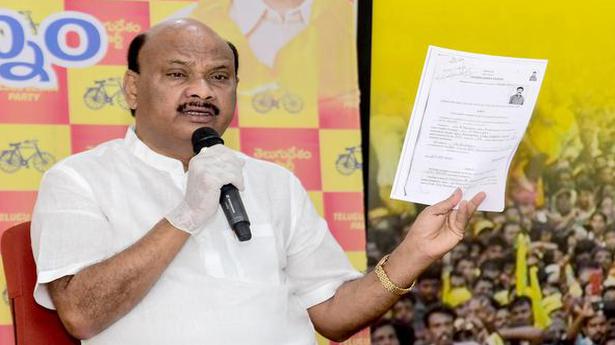