A day after private schools threatened to stage a protest against the government’s decision to reduce tuition fee, Primary and Secondary Education Minister S. Suresh Kumar on Wednesday invited school managements to come up with suggestions if they had any.

The department had issued an order urging private schools to collect only 70% of the tuition fee. The Minister said the decision was taken after consultation with all the stakeholders.

“We had given enough time to the school managements and parents to come to a conclusion over fee issues. But they failed to arrive at any decision, following which the department convened a meeting and submitted recommendations to the government,” he said.

The Alliance for #RightToLearn, a group of 40 unaided private Central board and international schools, has written to Mr. Kumar urging him to withdraw the order on fee. It said that the schools had already offered financial aid to parents of students. “With 2,747 students not being in a position to pay even 70% of the tuition fee, over ₹16.34 crore in tuition fee has been waived off collectively across the schools, which is an average of over 7% for each school. We have over ₹48 crore in outstanding fee,” a release from the alliance stated.

Kim Ki-duk, Irfan Khan among 10 to be honoured at IFFK 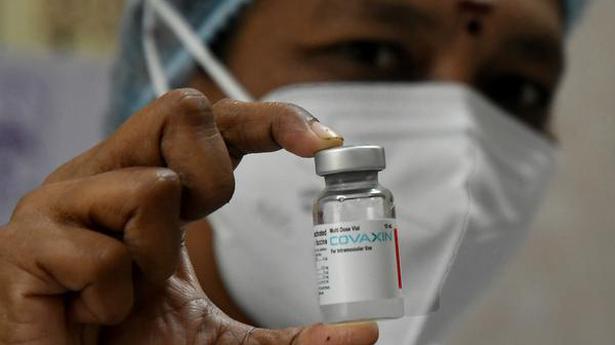 Over 85 lakh given COVID-19 vaccine