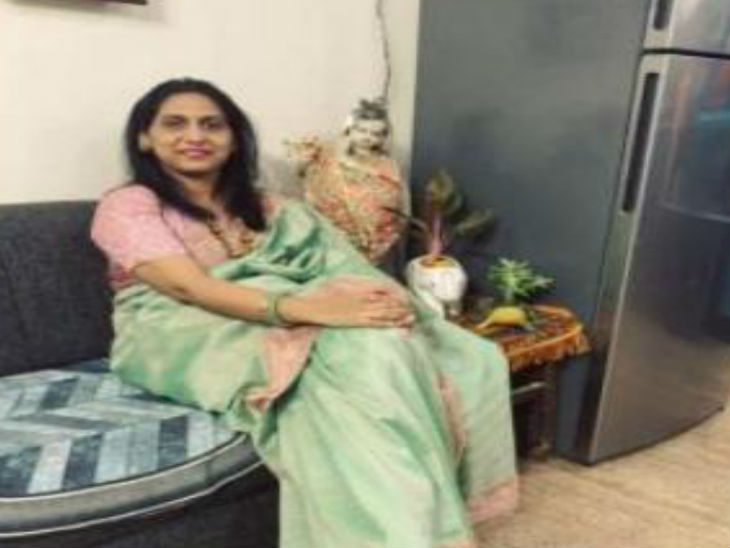 File photo of deceased doctor Nisha. The accused came to Nisha’s house on the pretext of fixing the dish.

In the posh area of ​​Agra, a woman doctor was killed and killed on Friday late evening. The family of the deceased has accused the cable operator who came to fix the dish of murder. However, the police is looking at the matter with a love affair. Nearby CCTV footage is being scrutinized. The police have apprehended the accused. The accused was injured in the encounter, so is hospitalized.

The incident took place in Kamla Nagar area. Plastic surgeon doctor Ajay Singhal lives here, along with dentist wife Nisha (38) and two children. According to the family, operator Shubham was called on TV cable on Friday evening when there was a problem. Shubham came home and asked the children to stay in the room. Meanwhile, when Nisha’s scream was heard, the children came out. Subsequently, Shubham tried to intimidate him by showing him a knife. The CCTV footage of the police shows Shubham walking into the house.

There was a long conversation between the female doctor and the accused
According to sources, there were frequent long phone conversations between the female doctor and Shubham. Police has found evidence of this. The woman opened a mobile shop in Trans Yamuna area a few days ago with the help of Shubham. The stunned neighbors are also talking about the distance between the two friends and the husband’s opposition. However, the police is currently talking about the identity of the accused.

Police apprehended the accused in 6 hours
Police arrested the accused Shubham after the encounter at 80 Phuta Road of Etmadadoula police station. While he was on the bike, the police tried to stop him and Shubham fired. He was injured in the police firing. He has also received loot jewelery. She will be interrogated when Shubham is discharged from the hospital.

Akhilesh Yadav targeted the Yogi government over the matter

The Samajwadi Party national president Akhilesh Yadav targeted the Yogi government over the dentist murder case. He tweeted that the state is shocked by the incident of a woman doctor being strangled and killed in a busy residential area of ​​Agra. The BJP government is engaged in protecting corrupt officials and trapping the opposition in false cases. Government should consider crime in Uttar Pradesh, instead of campaigning on TV. 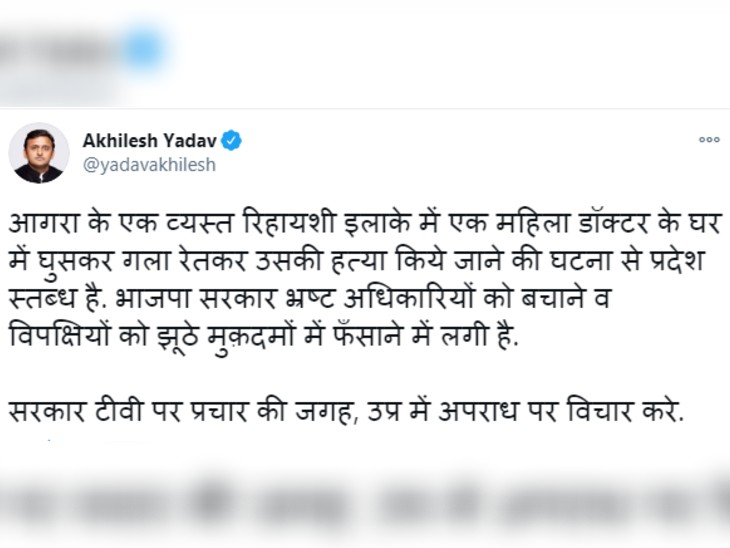 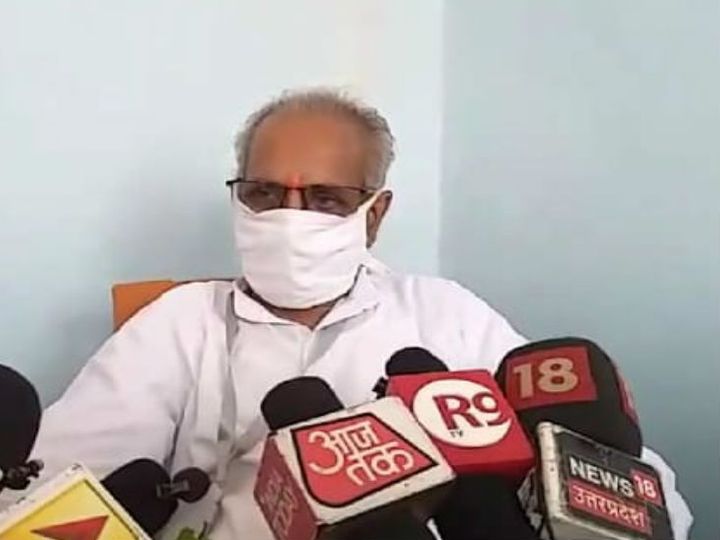 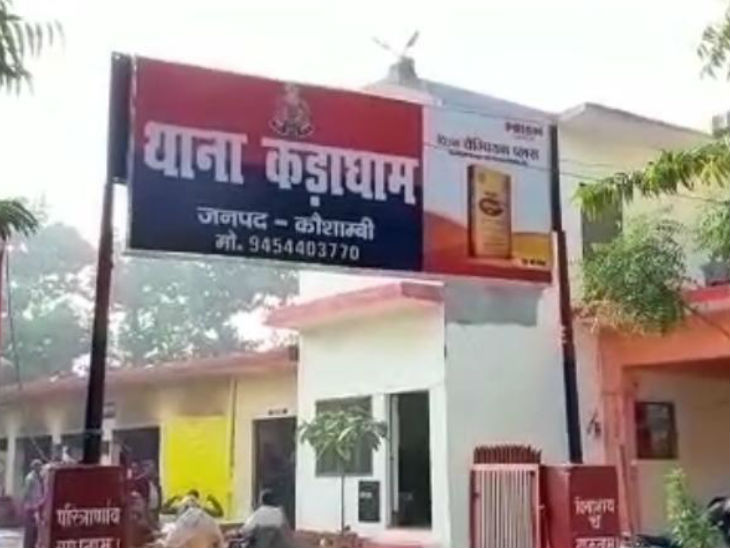 Kaushambi Love Jihad Latest News And Updates: Gujrat Police Recoverd A Girl In Conversions After Marriage In Kaushambi Uttar Pradesh | Forced conversions after marriage court, fired with tongs while pregnant, Gujarat police took it with them 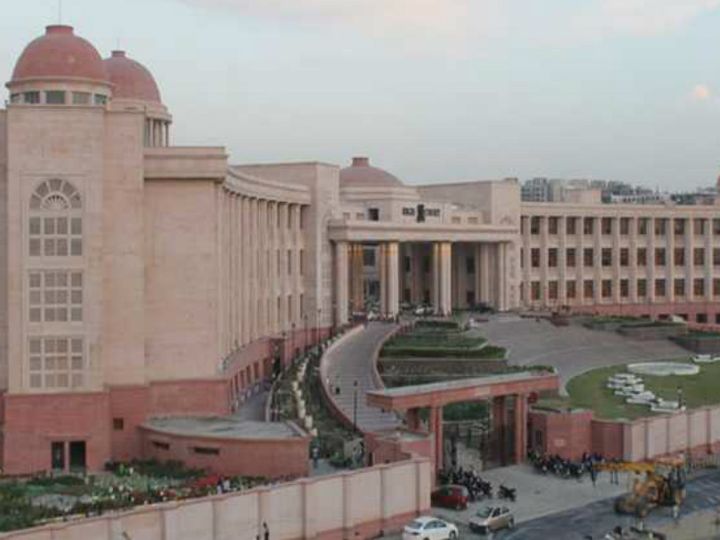