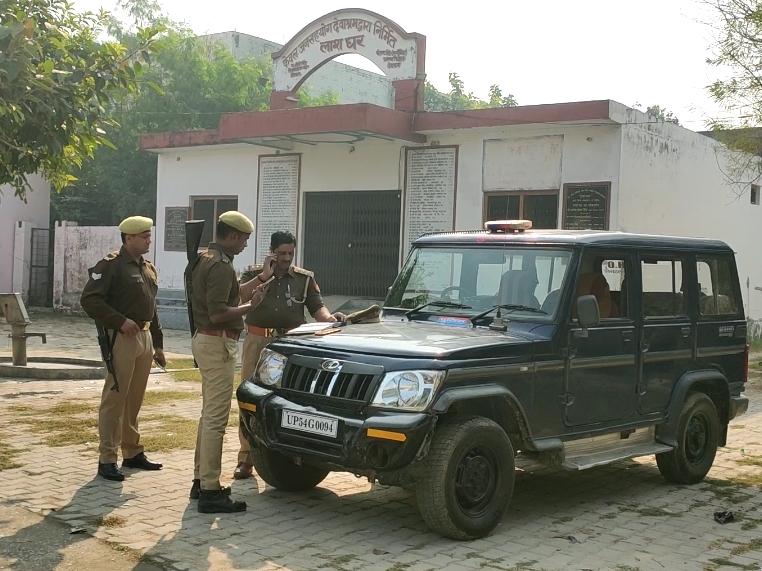 There was a land dispute in Thakurmanpur village under Sarai Lakhansi area of ​​Mau district. A 68-year-old man died in a fight. Police reached the spot and took the dead body into custody and sent it for postmortem.

This whole matter pertains to Thakurmanpur village of Thana Sarai Lakhansi area. Where for the past several days there was a tussle between the two sides regarding the land dispute. On Tuesday morning, a scuffle started between the two sides over the same land dispute and soon a fierce fight ensued, in which a lot of sticks and sticks were used. In the fight, 68-year-old Harihar Chauhan died on the spot. Police reached the spot, took the dead body into custody and sent it for postmortem.

The dispute was going on for a long time
Kailash Chauhan, the son of the deceased told that the land case was going on for a long time and measurement was to be done in it, but it has not happened till now. After everyone’s conversation the ground was left marked and the measurement was awaited, the ground was left higher than the mark by us. As part of the planning, they were surrounded for many days and found them alone in the morning and beat them fiercely with sticks and sticks, in which my father died on the spot.

The police reached the spot and talked to the people in the matter.

death in district hospital
Kailash Chauhan further told that the father was brought to the district hospital in an unconscious state. Where the doctor declared dead. After which the police was informed, the police has sent the dead body for postmortem. Police has started investigation under Tahrir. 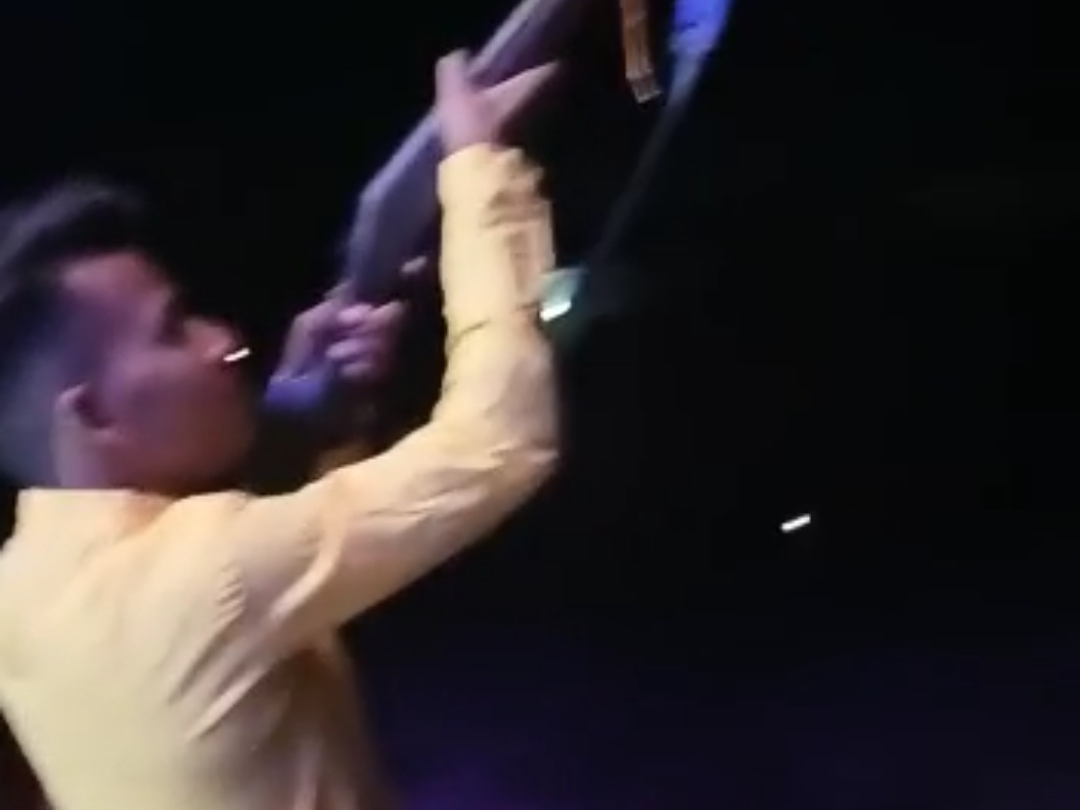 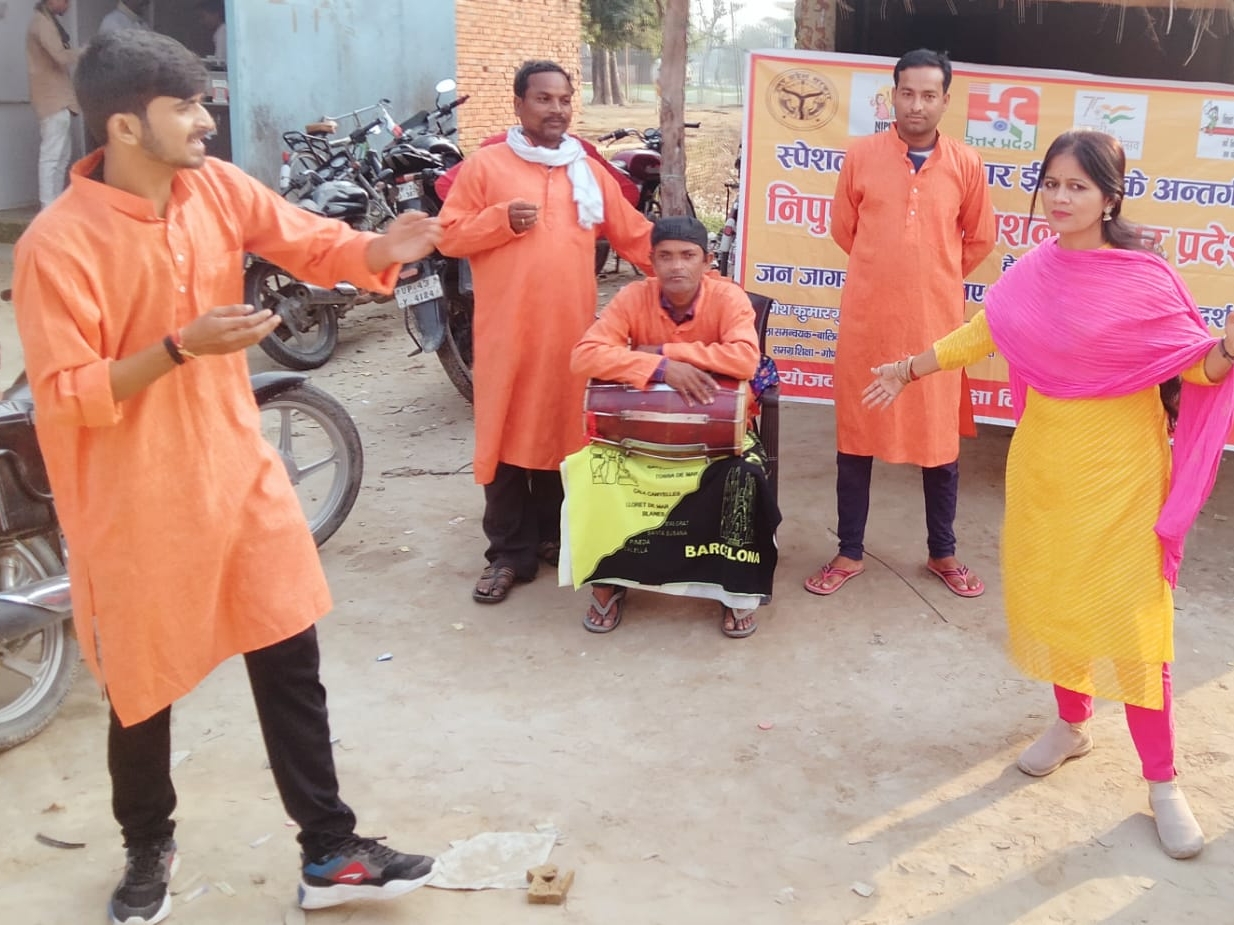