LUSAIL, Qatar: Saudi Arabia coach Herve Renard is no stranger to success during a nomadic coaching career spanning two decades but will now forever be remembered as the man who masterminded one of the greatest World Cup shocks of all time.

Renard, who led Morocco to the World Cup four years ago and won the African Cup of Nations during spells with Zambia and Ivory Coast, watched his Green Falcons defeat Argentina 2-1 on Tuesday in their Group C opening match.

With thousands of Saudis having crossed the border for the clssh in the Lusail Stadium, their team hit back from a Lionel Messi penalty to win with goals Saleh Al-Shehri and Salem Al-Dawsari in the space of five magical minutes after halftime.

“We made history for Saudi football, it will stay forever,” Renard, who was hired in 2019 to lead the qualification bid for Qatar, told reporters after a result that shook world soccer.

“That is the most important thing. But we have to look forward – we have two difficult games for us ahead.”

With games to come against Poland and Mexico, Saudi Arabia now have a chance to reach the knockout phase of the tournament for only the second time in six attempts, having reached the Last 16 on their debut in 1994.

Renard, whose coaching career includes a spell at Cambridge United in England’s lower tiers, chooses from a squad made up entirely of players from the Saudi league.

But while Saudi Arabia might be 51st in the FIFA rankings, the second-lowest of the 32 nations in Qatar, he said they should not be regarded as soccer lightweights.

Especially with the support of Saudi Crown Prince Mohammed bin Salman, who is intent on making the country a sporting power.

“When I decided to coach this team three years ago I found all the support,” Renard said. “We have a great federation president and also the Ministry of Sports.

“When we met with the prince (Mohammed bin Salman), he did not put any pressure on us, and this is wonderful. Being pressured does not work often.”

Indeed, the Saudi victory added to a turnabout in the prince’s own fortunes in the wake of the 2018 murder of Jamal Khashoggi, a Saudi journalist and critic of the prince, in the Saudi consulate in Istanbul. U.S. intelligence has said it believed the prince had ordered the operation, although in Riyadh responsibility was laid on lower-level officials.

The de facto Saudi leader was seated in a prominent position at the opening of the World Cup on Sunday.

Once the dust settles, Renard said his team must quickly re-focus and make sure they capitalise on beating Argentina.

“You know the nature of the Saudi player, when will be flying, but we must keep our feet on the ground.” 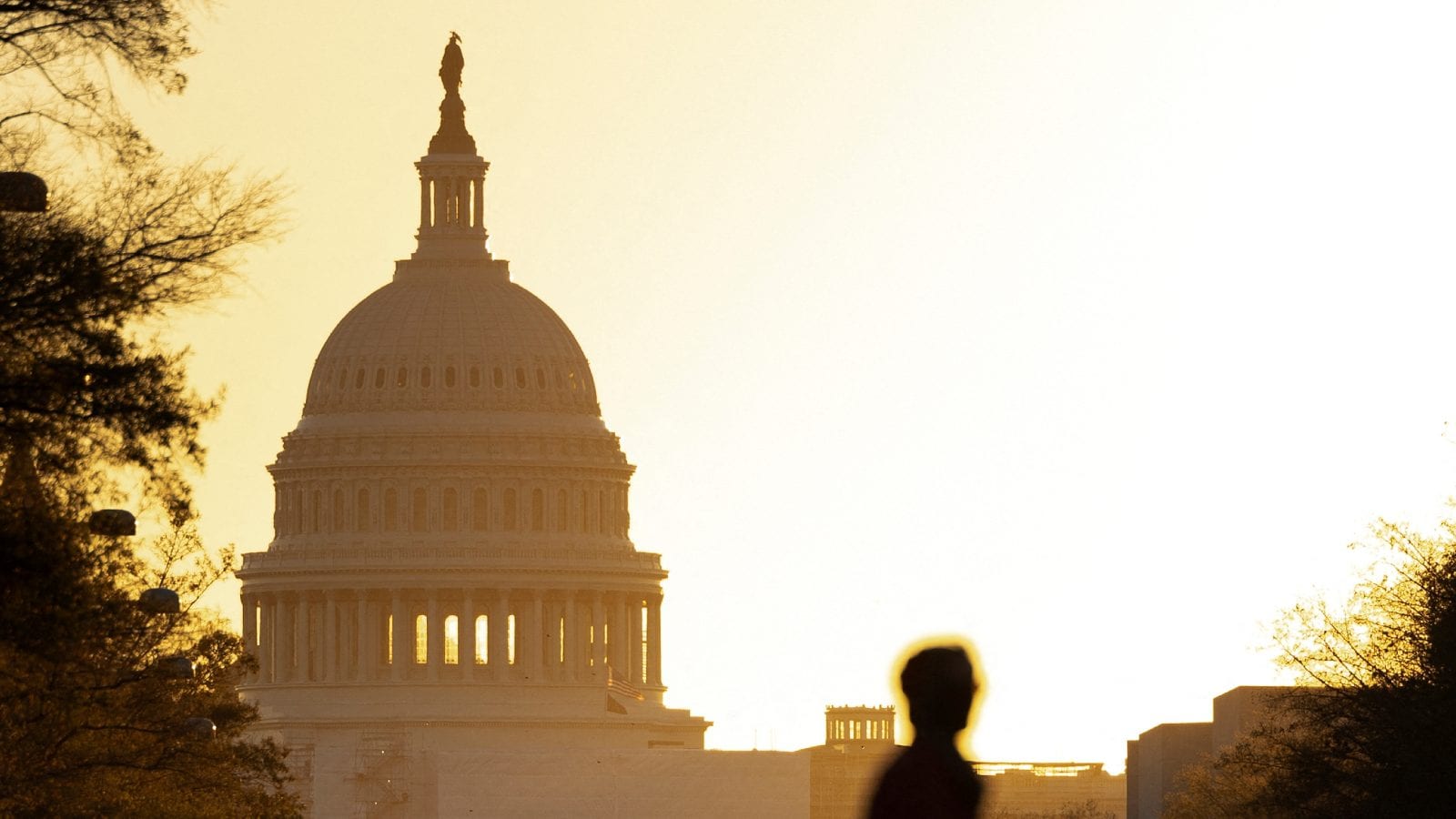 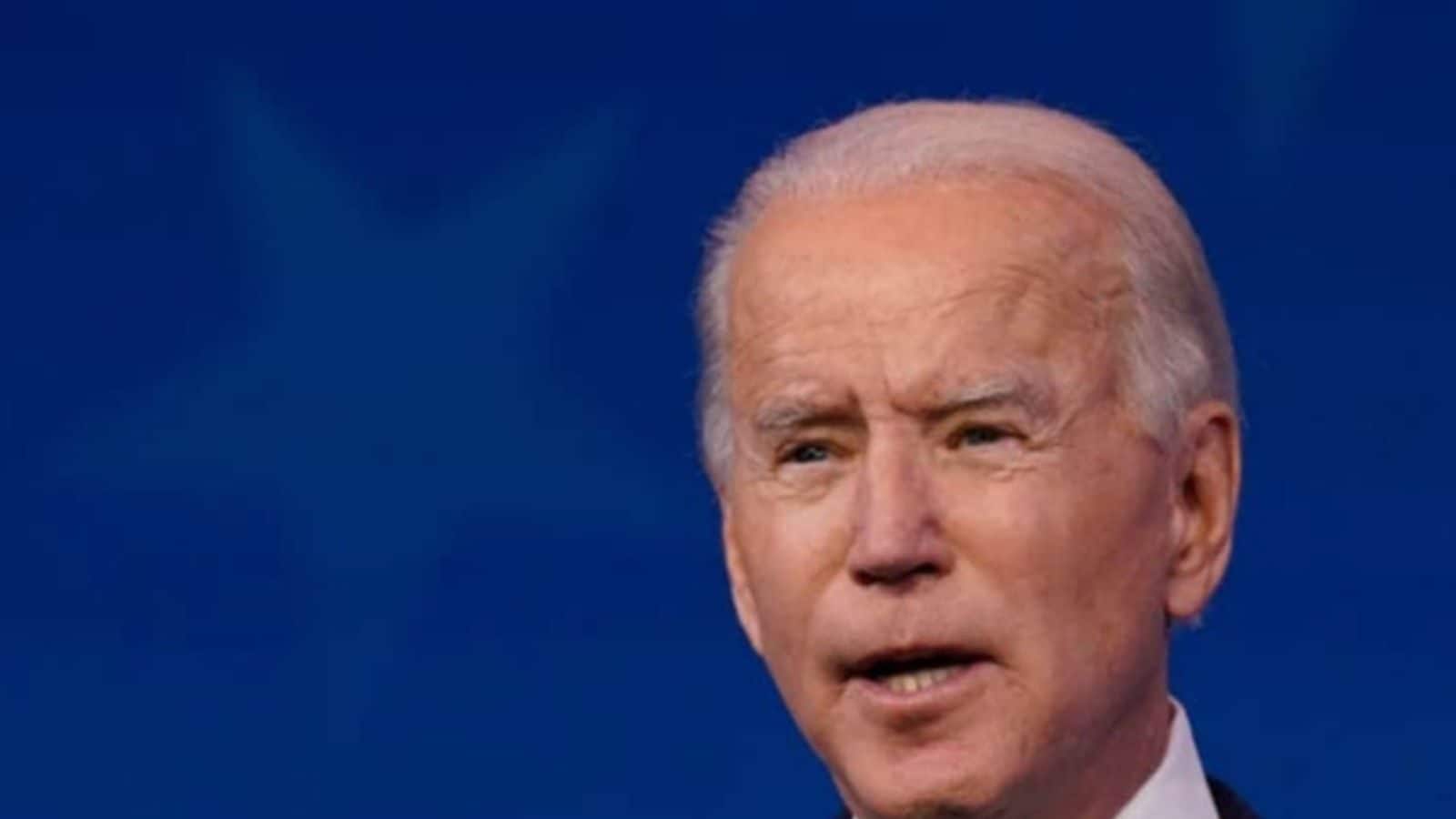