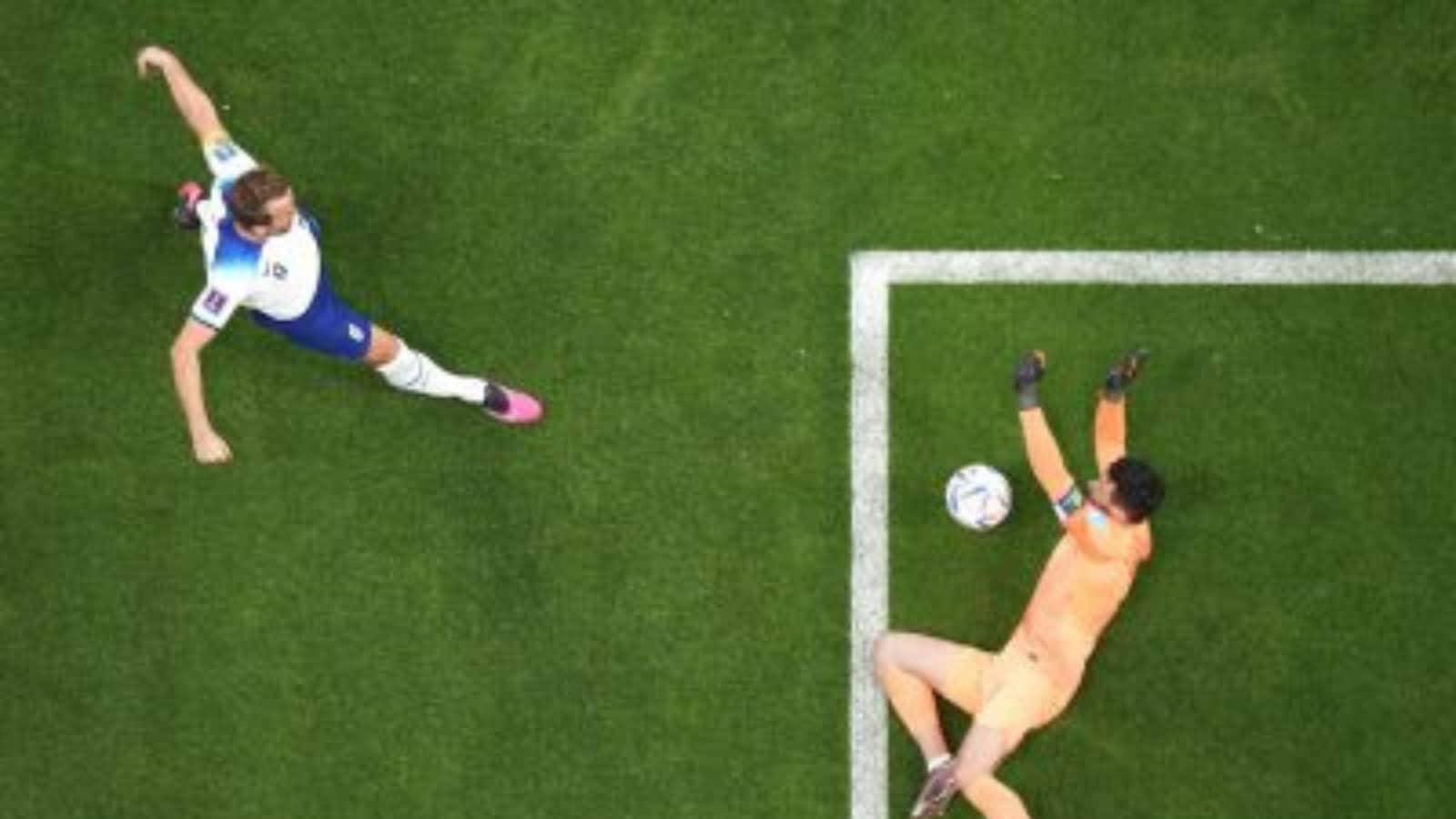 Lloris, France’s captain, shared the joy of the French team as Kane’s late miss proved decisive in an intense game.

But having been a team mate of Kane in north London for the best part of a decade, the 35-year-old was quick to reach out to the striker who was crestfallen at the final whistle.

“It’s a difficult time for the England national team and Harry,” Lloris told reporters on Tuesday as he prepared for Wednesday’s semi-final against outsiders Morocco.

“I don’t need to go too much further. We had a text (exchange) after the game. It was not easy to find the words. He needed some time to rest.

“But I think he can be proud of what he has done for the national team.”

Lloris and Kane will be back in action for Tottenham against Brentford on Dec. 26 when the Premier League swings back into action after its winter shutdown for the World Cup.

Lloris believes Kane, England’s joint-record goalscorer and who is closing in on Jimmy Greaves’ all-time record for Tottenham, will shrug off the miss and get back to hitting the back of the net for club and country.

“In football history, many top players have missed penalties in their career — Lionel Messi, Cristiano Ronaldo — but I have no doubt Harry will keep his chin up and help Tottenham and the national team to shine,” Lloris said. 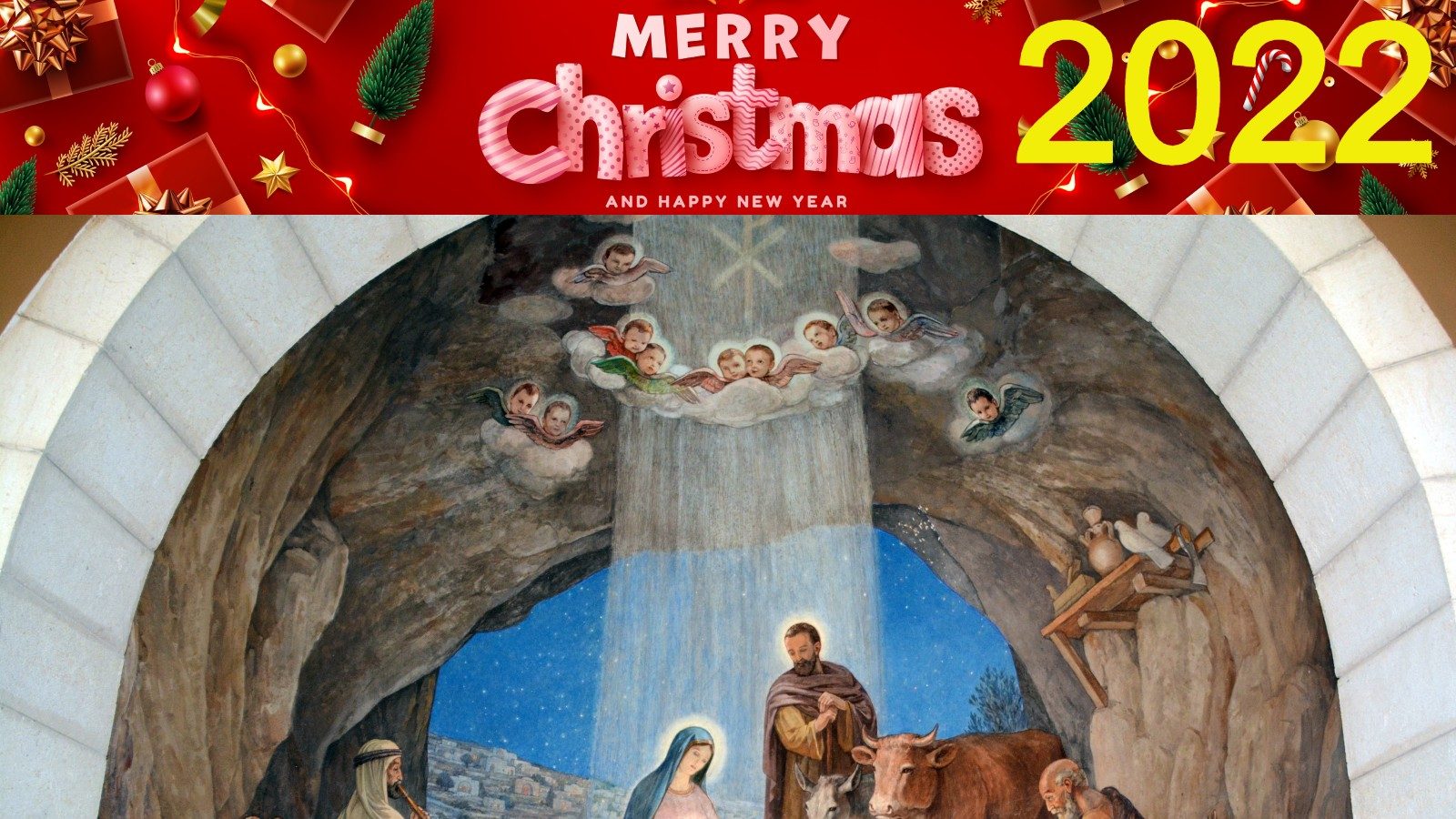 Christmas 2022: Why is Xmas Celebrated on December 25? History, Significance and Traditions 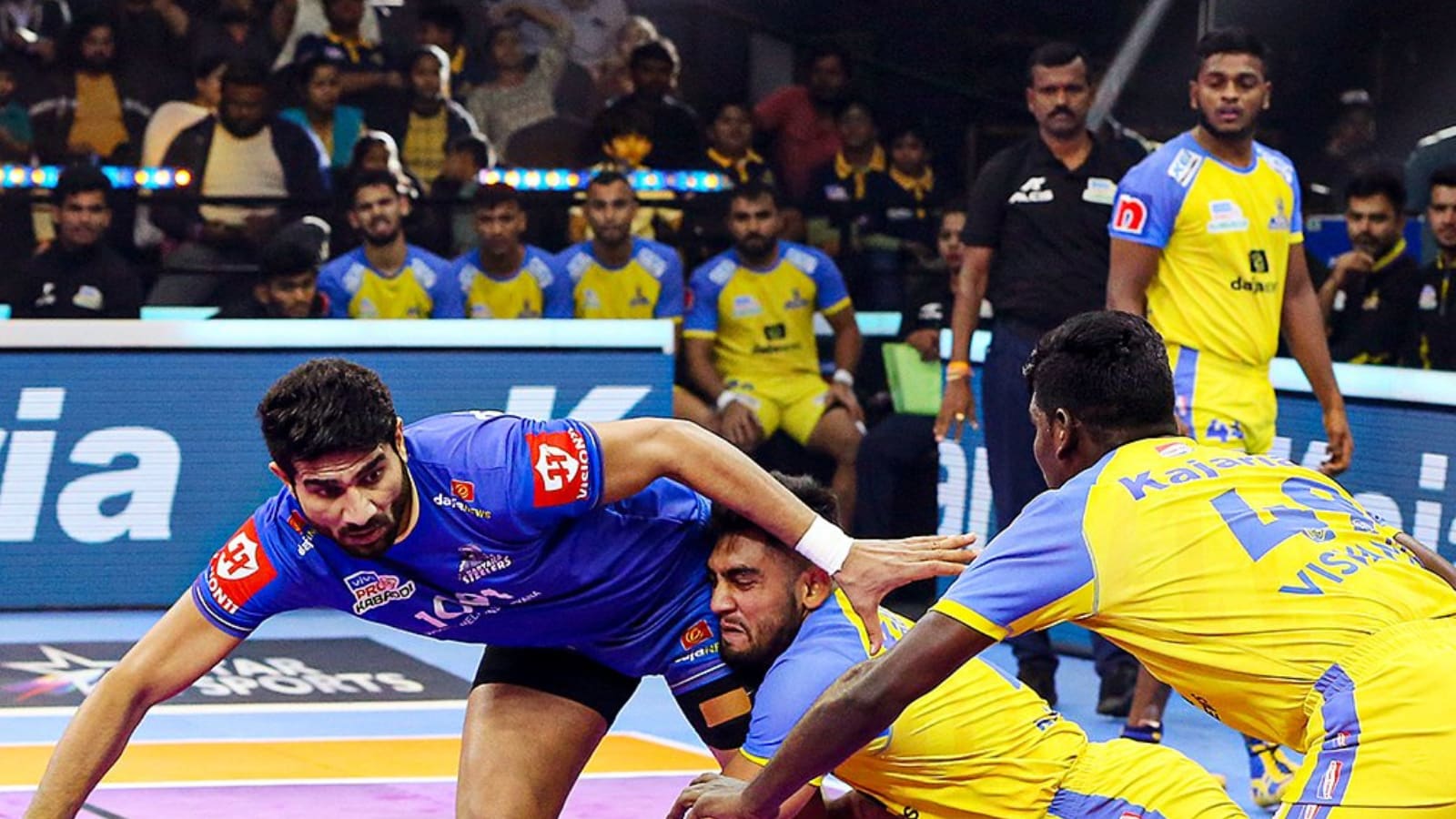 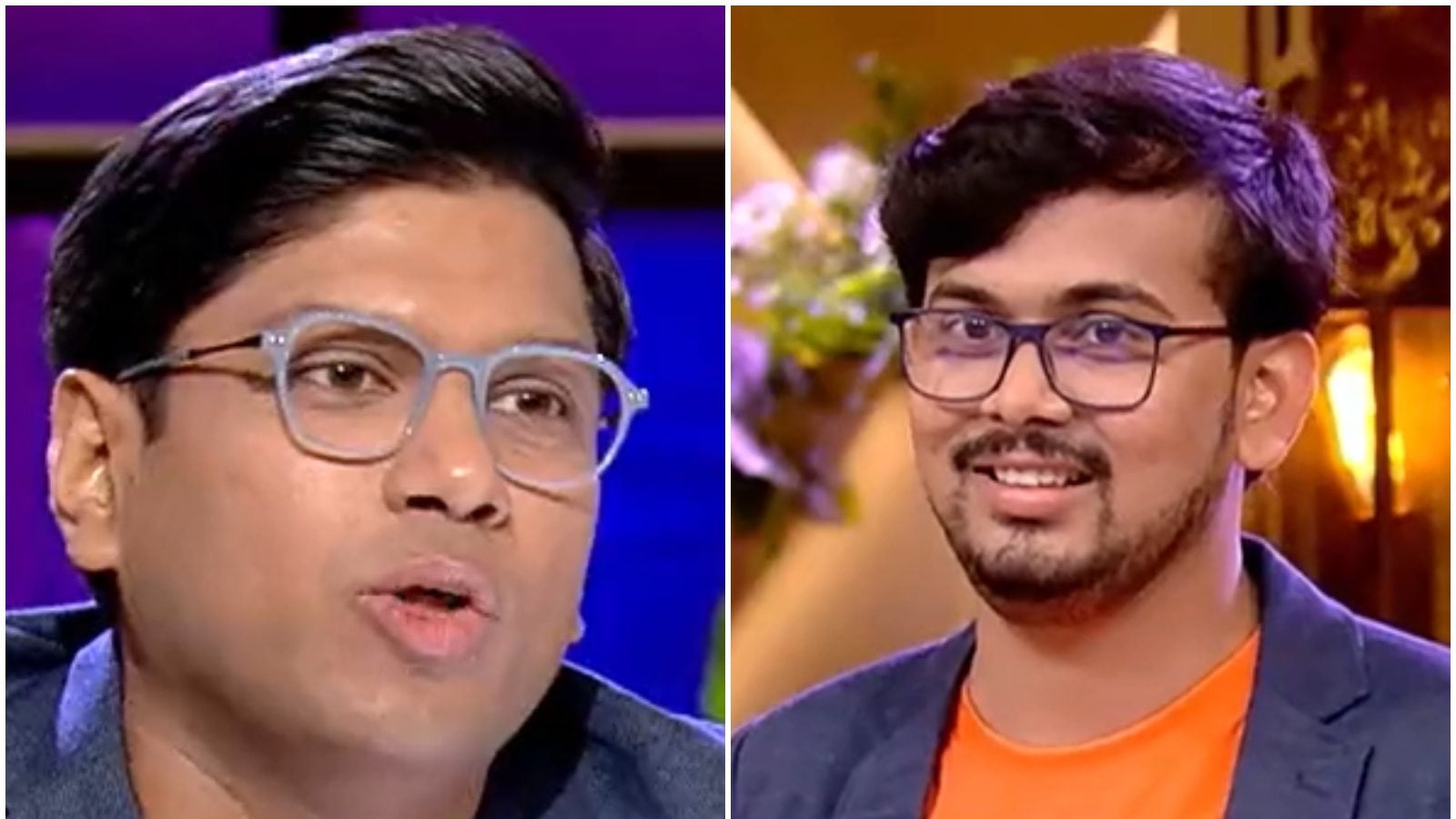