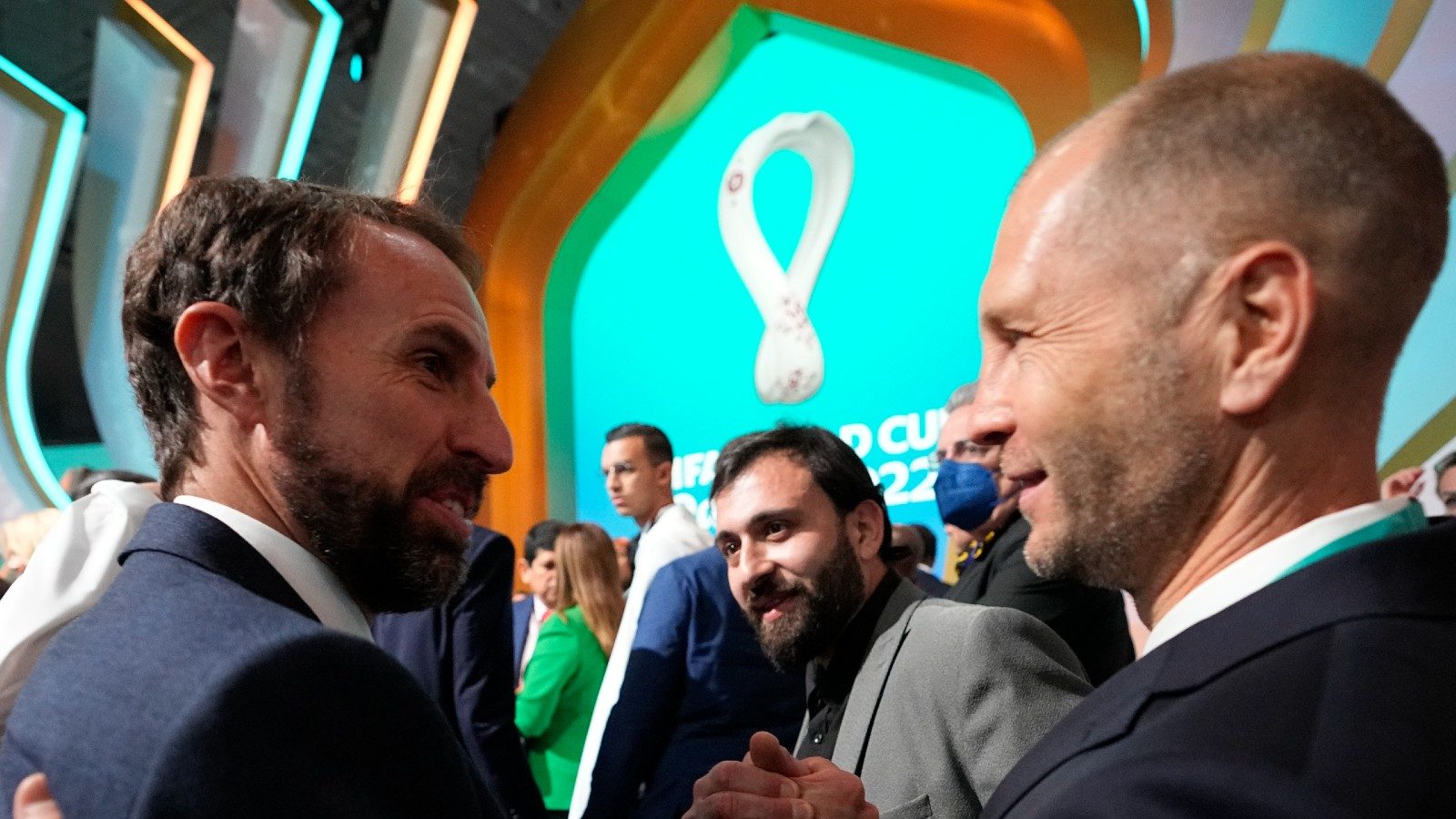 
England manager Gareth Southgate is wary of the little time he will have to prepare his squad for the 2022 World Cup despite a kind draw for the group stages on Friday.

The Three Lions will face Iran on the opening day of the tournament in Qatar on November 21, just eight days after the final Premier League games before the international break for the World Cup begins.

England will also face the USA and potentially a British derby against Scotland or Wales should either of those sides see off Ukraine in a playoff.

The playoff semi-final between Scotland and Ukraine has been delayed until June due to Russia’s invasion of Ukraine.

“The first two are obviously teams we’ve not played for quite a while,” Southgate told the BBC.

“The third is a total unknown but obviously throws up a possible British derby, we know what they are all about and had plenty of them.

“For us, we’re in on day one so it’s quite clear now what our programme looks like for the end of the Premier League season and getting out here as quickly as possible.”

England have never previously met Iran, while they have unhappy memories of facing the USA at major tournaments.

However, Southgate’s men are now considered one of the favourites for the tournament after reaching the semi-finals of the World Cup four years ago and then the final of Euro 2020.

“I think when you’re seeded then you get the advantage, obviously, of missing out on those big six or seven teams,” Southgate responded, to suggestions that his side has a comfortable draw.

“I think for most of the first seeds, they would be pleased with the first group that they get. There are obviously some really highly ranked teams in pot two, the US is an interesting one.

“I know (USA coach) Gregg Berhalter quite well, we’ve met a few times and had long chats about things, in fact, only a couple of weeks ago, so we were smiling at the end there.

“But they’ve got some very good players and we know what they could be capable of as a nation. So that one, in particular, is an intriguing game.”

Build up to the first-ever World Cup in the Arabic nation has been overshadowed by questions over Qatar’s record on human rights and the conditions of migrant workers who built the stadiums to host the tournament.

Southgate and his players have been outspoken in the fight against racism in recent years and have hinted they could make a stand on the rights abuses.

But Southgate refused to be drawn on what sort of gesture they may make.

“We will continue to speak to people here and to build relationships here to be able to highlight any change that we’d like to make,” he added.

“It’s important that we do that in the right way, but today my focus is on the draw and just working out what that all means, really.” ‘Protect Our Sky,’ Pleads Ukraine Leader in Gut-punch US Address 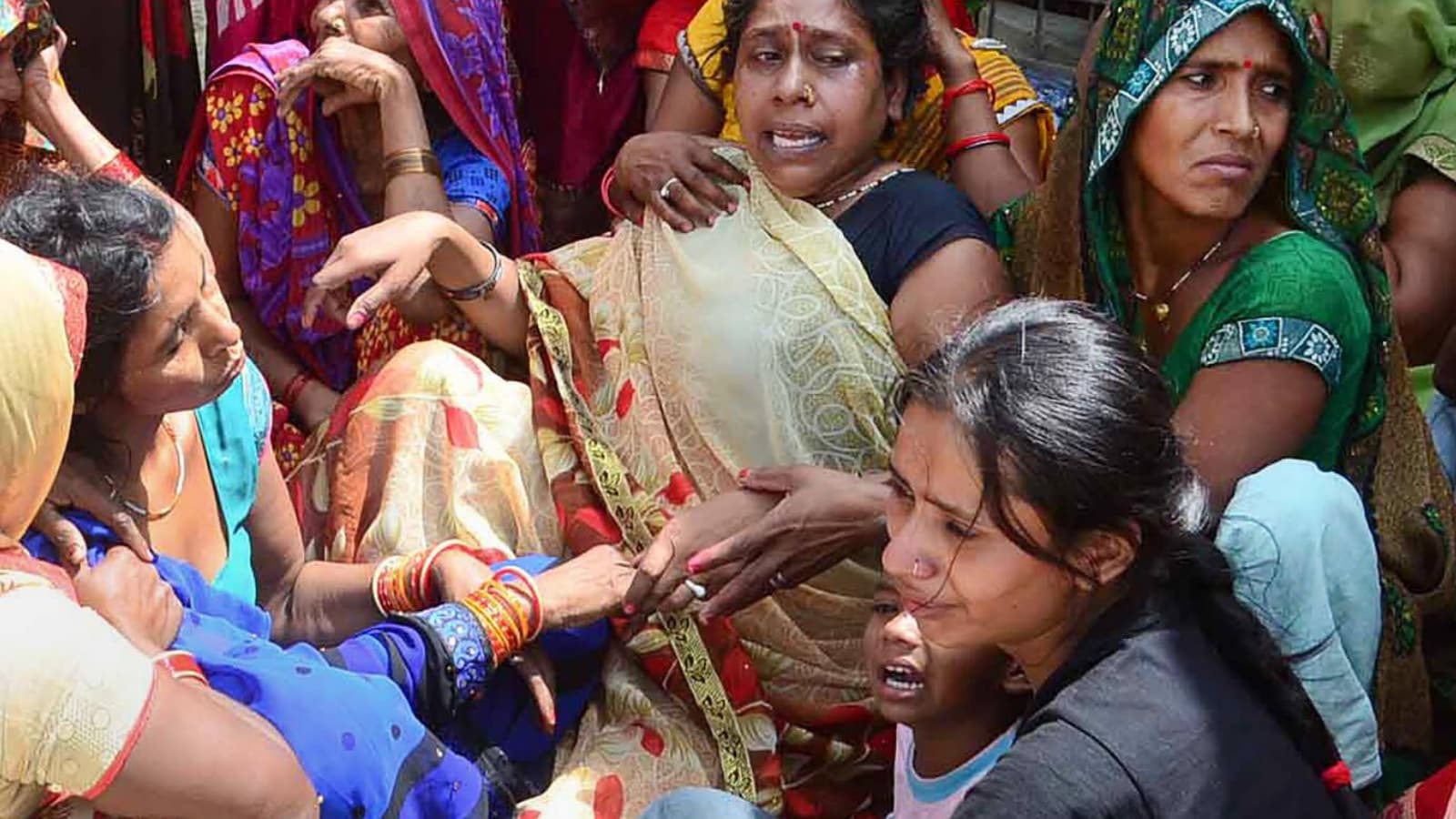