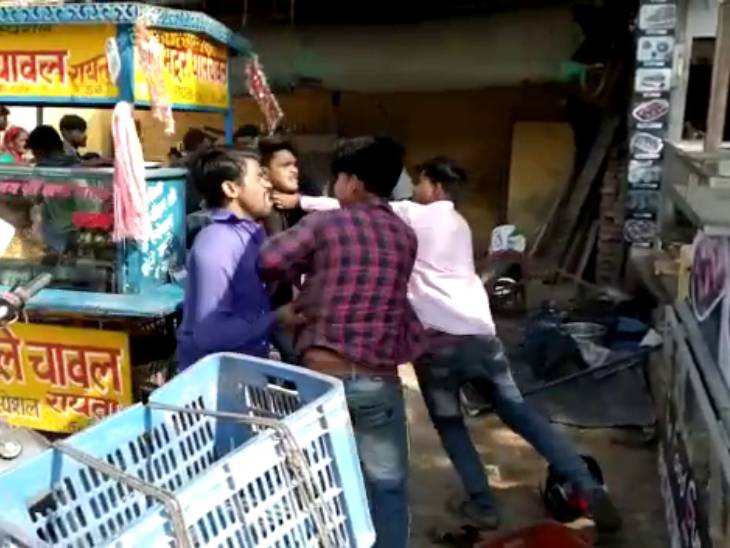 Video of fight between two groups in Agra goes viral.

A dispute broke out between the fast food shopkeeper and photographer on Wednesday morning in Agra city of Uttar Pradesh. After the dispute, the two groups were fiercely beaten. Police arrived after receiving information to handle the situation. A video of the incident has also surfaced.

Seeing the fight, there was a crowd of spectacles. Someone captured the video of the assault on mobile and went viral on social media. At present, the police has not received any complaint in the case. Based on the viral video, the police reached the spot and are talking about taking action after investigation. 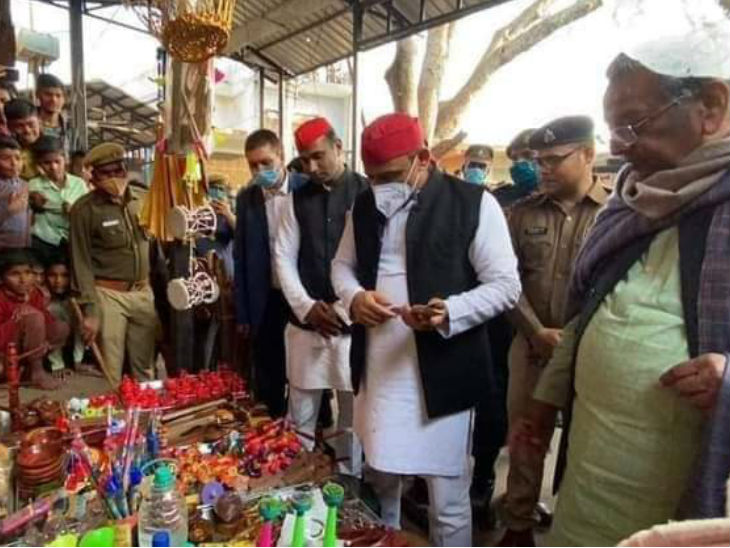 Akhilesh Yadav Latest News Updates. Samajwadi Party President Akhilesh Yadav on UP CM Yogi Adityanath in Chitrakoot Uttar Pradesh | Said that the government was involved in mixing poison in caste and religion, reservation should be given according to population 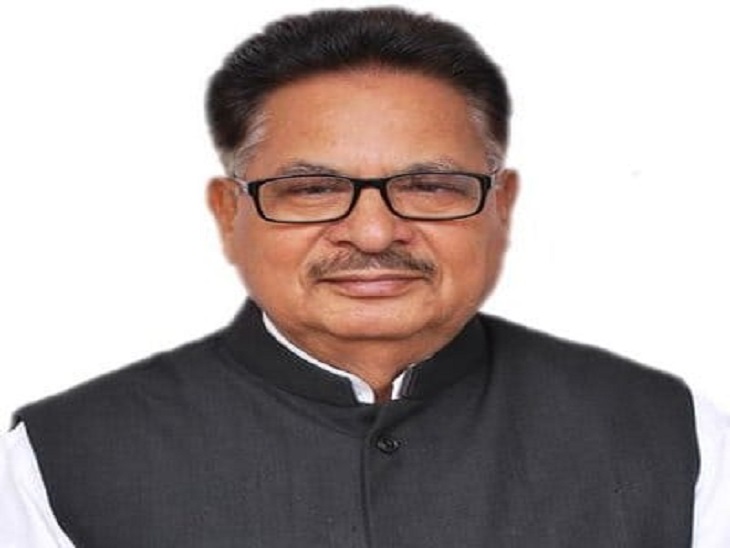 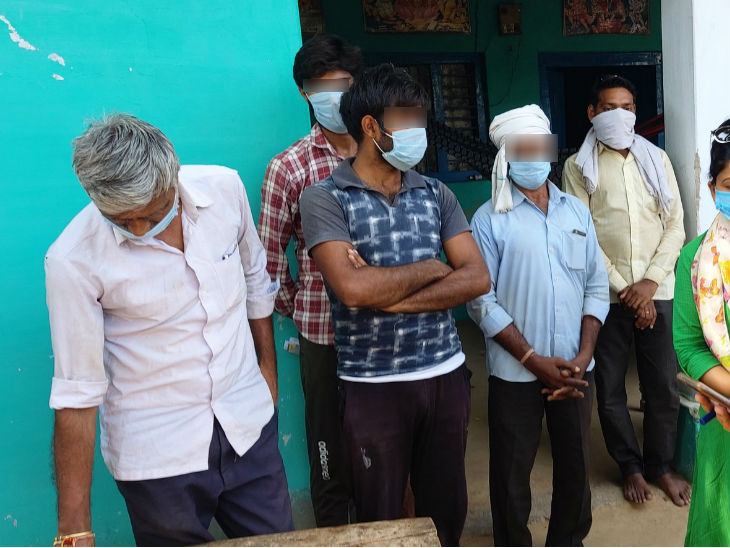