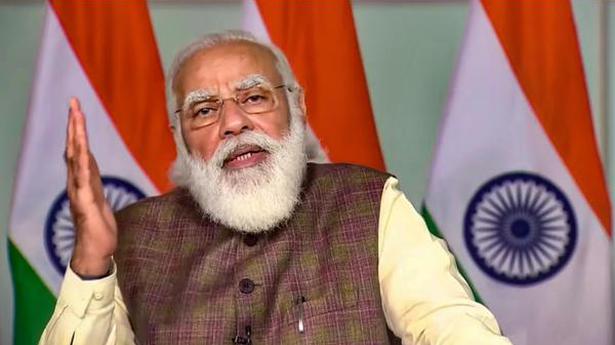 23-year-old Vandana from Surat, Gujarat, sent a picture of a ‘rangoli’ portrait to Prime Minister Narendra Modi and was elated to get a reply

“Challenges keep coming up in life, but even in adverse circumstances if we don’t give up and fight resolutely then that is our real victory,” Prime Minister Narendra Modi has said in a letter to a hearing and speech-impaired woman who sent a picture of a ‘rangoli’ portrait of the PM made by her on Diwali.

Vandana, a 23-year-old from Surat, Gujarat, sent the picture of the rangoli to the Prime Minister and was elated to get a reply. She got a lot of inspiration from it, her brother Kishanbhai Patel said.

He said his sister is suffering from hearing and speech impairment since birth and is learning art at a coaching institute.

Ms. Vandana’s life-like rangoli of the Prime Minister was appreciated by several people.

Rangoli is an art form in which patterns and portraits are created using coloured rice powder, sand or flowers.

In a letter to Ms. Vandana, the Prime Minister, while encouraging her, said that obstacles and challenges keep coming up in life, but even in adverse circumstances if we don’t give up and fight resolutely then that is our real victory.

He also wished a bright future for Ms. Vandana and hoped that she scales new heights in the field of art and education.

In her letter to the Prime Minister, Ms. Vandana described him as an inspiration. 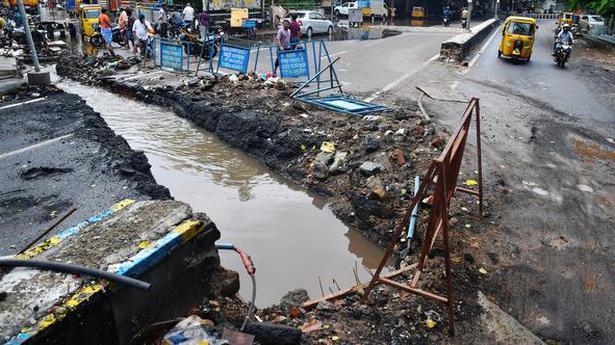