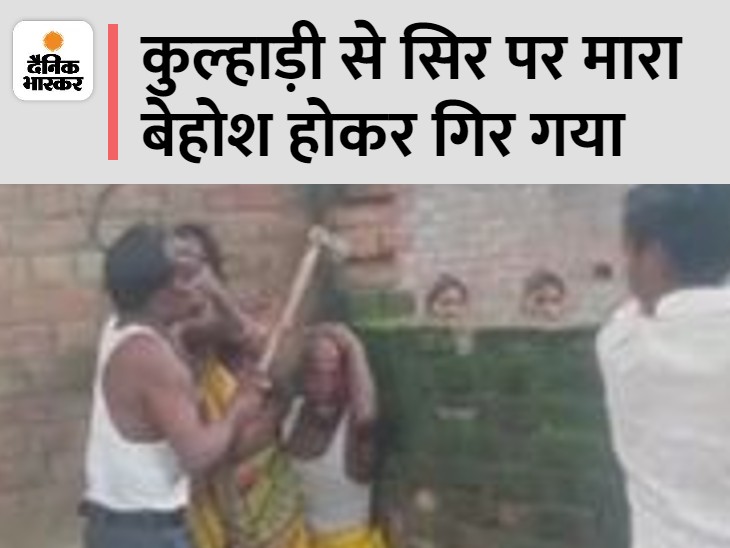 In Rae Bareli, there was a lot of sticks and axes in the dispute over children. A man has been bled from the blow of an axe. Its video has also surfaced. Based on the complaint, the police registered a case.

The matter is of Lalakheda village of Khiro police station area. Mukesh and Tunni Lal, who live here, are neighbors. There was a dispute between the children this morning. Tunni Lal raided Mukesh’s house over the children’s dispute. Tunni Lal and his family members started beating Mukesh with sticks. After this he was also hit several times with an axe. Mukesh fell unconscious. After this, Tunni Lal escaped from the spot along with his family members. On Mukesh’s Tahrir, the police registered a case against Tunni Lal and started raids in search of him.

Mukesh said, “I can’t walk. There was a minor altercation over the children. In which I, my wife and children were killed. Everyone was seriously injured.”

Mukesh and his wife injured in the fight.

Khiro police station in-charge Pankaj Tripathi said, “The matter has come to notice. Action is being taken against the accused by registering a case. A team has been put in for arrest. Soon the accused will be arrested.” 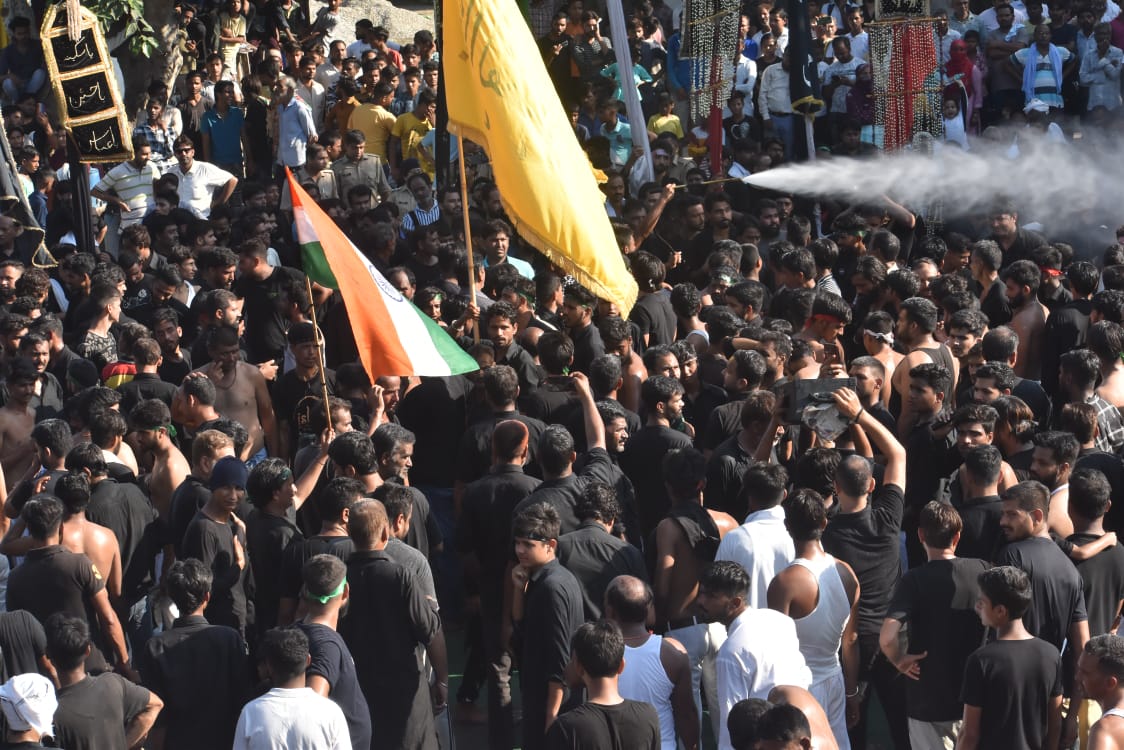 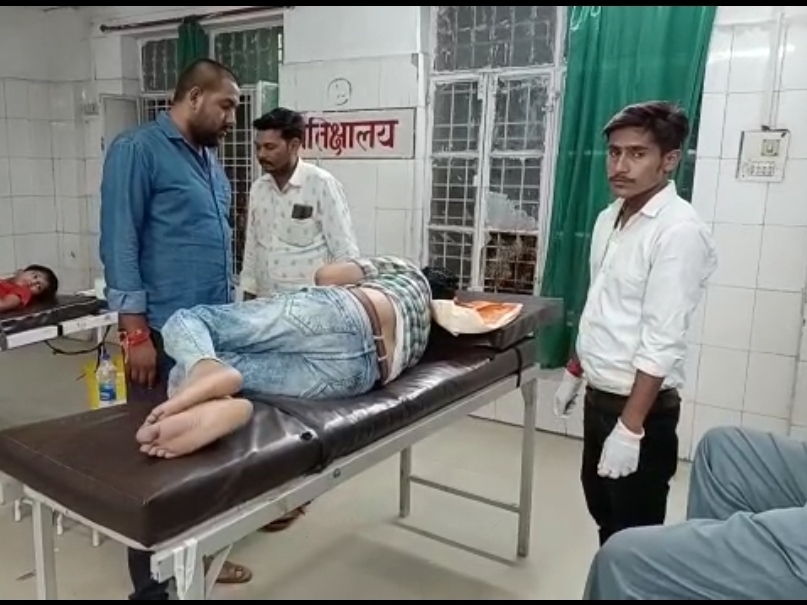 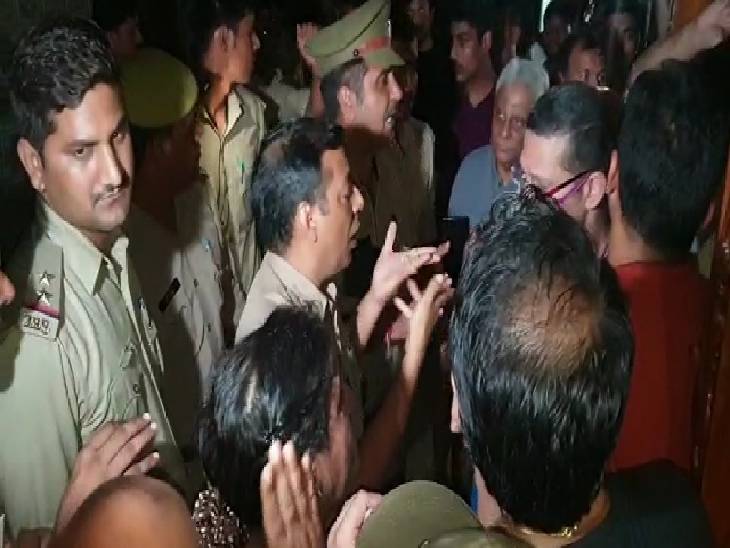