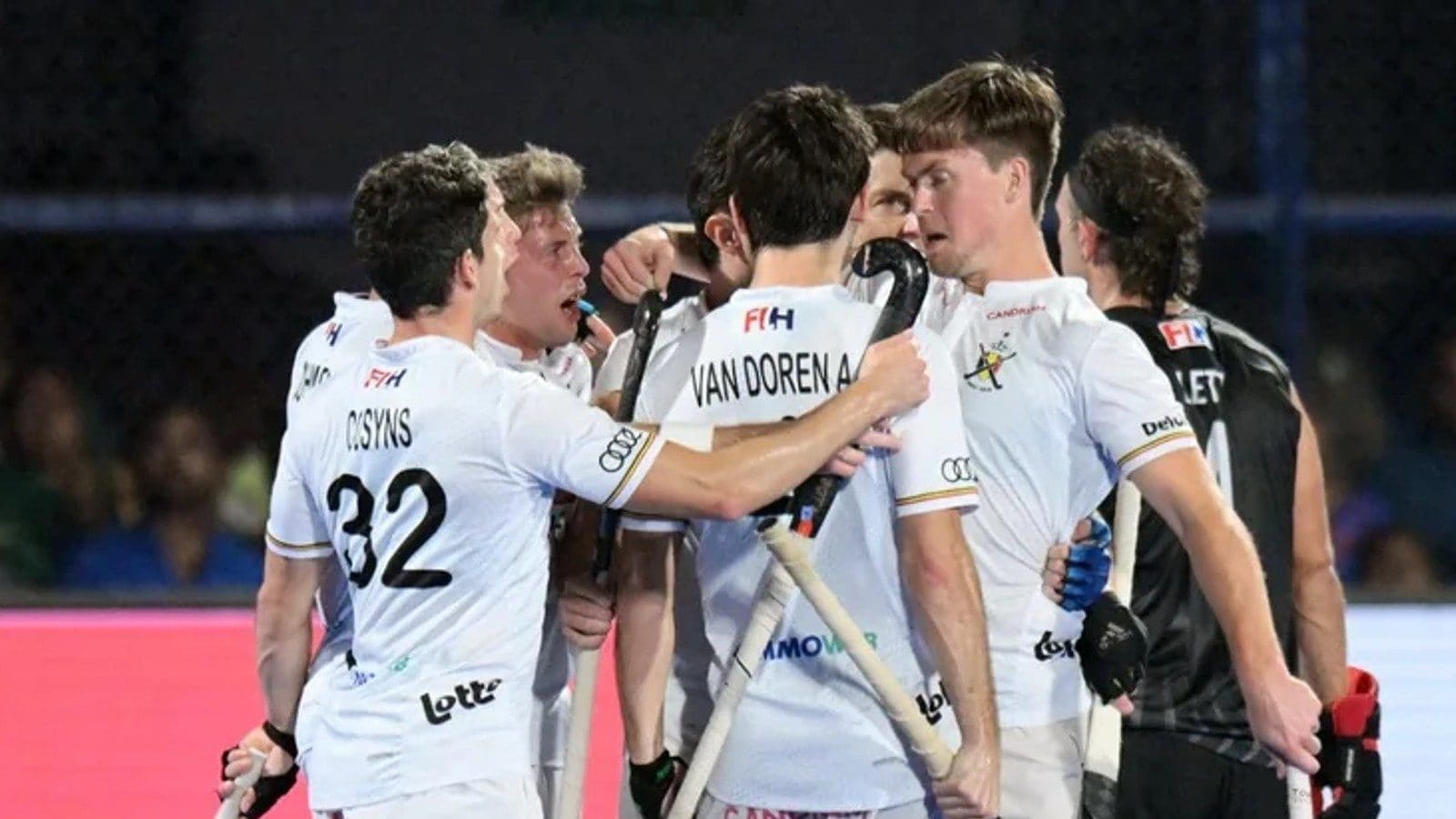 The Red Lions struck via Tom Boon in the 10th minute and Florent Van Aubel then doubled their lead in the 15th minute. The two strikes in the first two quarters proved enough as they defended stoutly to thwart New Zealand

Defencing Champions Belgium remained on course for back-to-back titles as they reached the semifinals of the FIH Odisha Hockey Men’s World Cup 203, prevailing 2-0 over New Zealand in the quarterfinals at the Kalinga Stadium on Tuesday.

They joined World No.1 Australia in the semifinals and await the winner of the Netherlands and Korea on Wednesday to decide a place in the final.

The Red Lions struck via Tom Boon in the 10th minute and Florent Van Aubel then doubled their lead in the 15th minute. The two strikes in the first two quarters proved enough as they defended stoutly to thwart New Zealand.

The talk before the game was the injury suffered by Alex Hendrickx leaving Belgium without their ace drag-flicker for the rest of the World Cup.

However, star forward Tom Boon allayed some of the worries by scoring the first penalty corner Belgium won by dissecting the gap between the keeper and the post defender perfectly.

It was a great start to the game for Belgium who played confidently from the first whistle, calmly circulating the ball from side to side looking for openings in the experienced Kiwi defence. New Zealand primarily looked to catch Belgium out with quick counterattacks, but the experienced Belgian midfield kept stopping any attempts they made at getting out on the break.

Belgium scored their second goal in the first minute of the second quarter as great work from the right by Boccard Gauthier led to a cross that was finished off by Florent van Aubel to make it 2-0.

This compounded New Zealand’s problems as they now needed to score three goals to keep their World Cup campaign alive. The Black Sticks tried their best to spark a comeback before halftime, as they had done just 48 hours ago against India. But Belgium’s defence was resolute.

The Black Sticks did manage to win a penalty corner in the final minute of the first half as great work by Sam Lane on the left baseline was interrupted by a Belgian foot in the circle. The attempted drag flick by Kane Russell though was well-watched by goalkeeper Vincent Vanasch till the very end and he dived low to his right and made the save to keep Belgium’s clean sheet and two-goal lead intact at the break.

Belgium continued to stifle New Zealand, despite switching from a high press to a midfield press. John-John Dohmen was particularly impressive in the middle, swarming any Kiwi player who tried to carry the ball out from the back.

With their counter-attacking abilities curbed, New Zealand tried to build from the back and did manage to create a couple of shooting opportunities in the Belgian circle, but Belgium always got back in numbers and the shots were blocked off before they could get to the goal.

The defending champions ended the third quarter with the best scoring opportunity as a high ball by skipper Felix Denayer found Cedric Charlier alone in the circle, but his attempt at foxing substitute Leon Hayward at the near post was thwarted by the alert Kiwi shot-stopper.

New Zealand had a great start to the final quarter as a deliberate kick by Belgium’s Arthur de Sloover, inside their defensive 25m, earned them a penalty corner inside the first minute. The Black Sticks went with a variation as Russell pushed the ball towards Hayden Phillips on the right, who tried to deflect the ball into the goal, but his attempt went narrowly wide and Belgium survived.

The next big chance of the game also fell New Zealand’s way as a crashed pass into the circle by Nick Ross was deflected by an onrushing Connor Greentree, but the ball passed by the far post of the goal, missing it by a whisker.

New Zealand took their keeper off with seven minutes left in the game to give them an advantage in the outfield, after failing to breach the Belgian defence throughout the game. However, the Red Lions remained unaffected, calmly keeping New Zealand out of their circle for most of the final seven minutes, to claim another impressive win and secured their spot in the semi-finals as they attempt to defend their World Cup title. 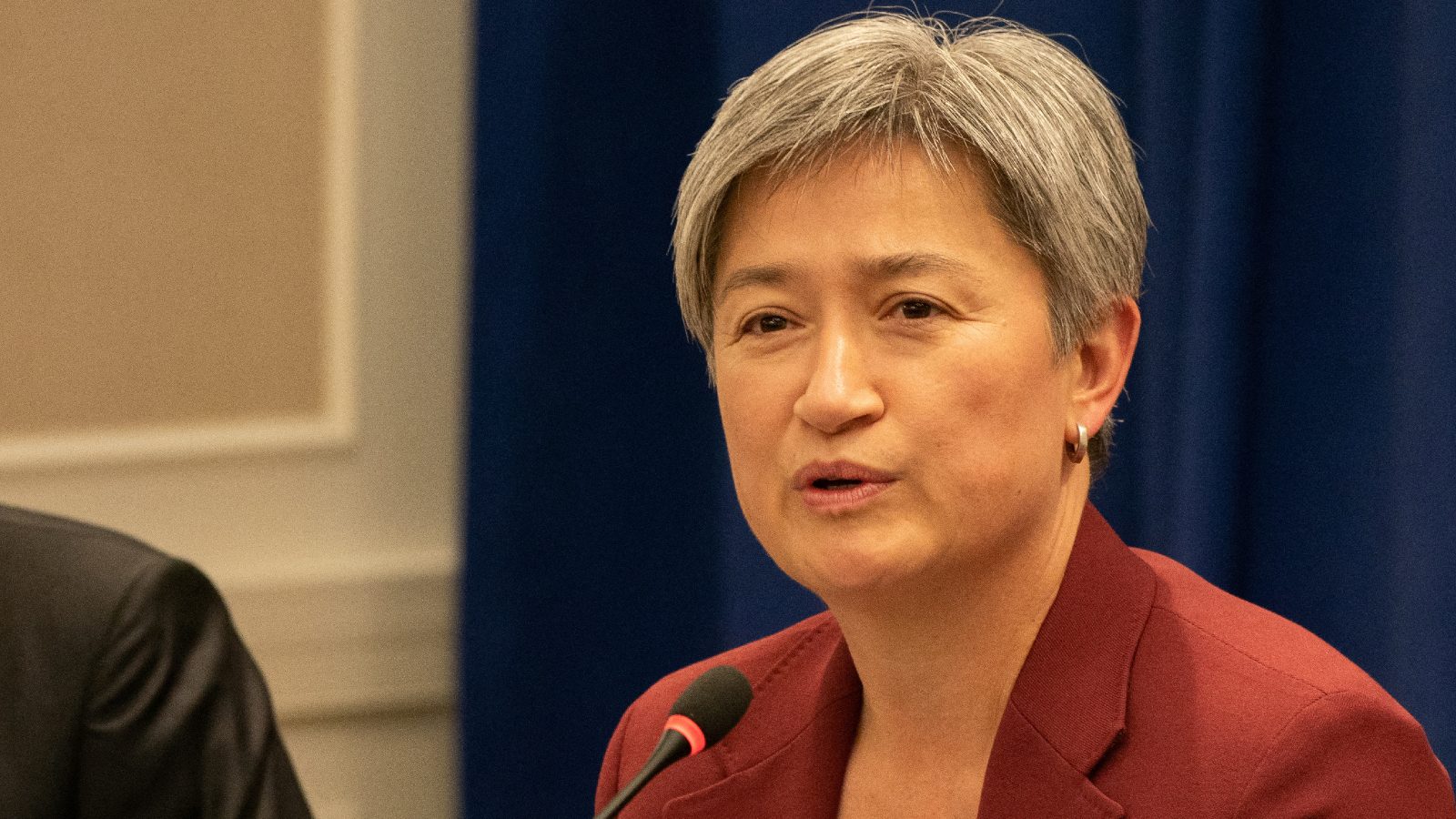