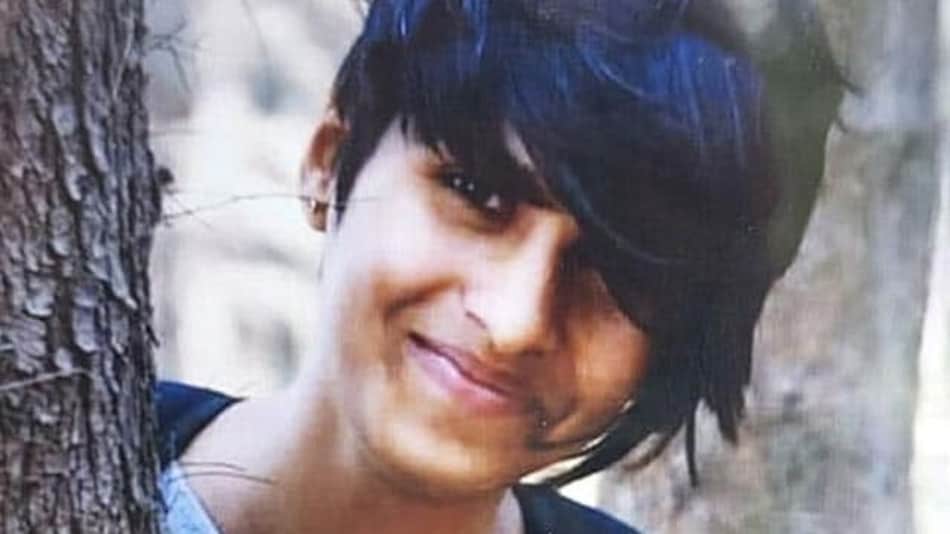 Godwin is believed to be the sibling of a colleague of Shraddha’s at the call centre.

In a major development in the murder of 27-year-old Shraddha Walkar by her live-in partner in south Delhi’s Mehrauli, Delhi Police on Saturday recorded the statement of a person named Godwin, who claimed to have reported a ‘non-cognizable offence’ against the accused, Aaftab Amin Poonawala, in 2020.

Godwin claimed that he registered the offence in writing in the presence of Shraddha in 2020, adding that she later withdrew the complaint saying it was a ‘private matter’.

A native of Maharashtra, Godwin’s statement was recorded after six hours of interrogation, Delhi Police said, adding that he claimed to have helped Shraddha in November 2020, when she worked at a Mumbai ‘call centre’.

Godwin is believed to be the sibling of a colleague of Shraddha’s at the call centre.

Releasing a statement after recording Godwin’s testimony in the case, “Aaftab Poonawala, the main accused, used to trouble Shraddha, the victim, in the year 2020 also. Pertaining to this, Shraddha sought help from her boss, following which the boss informed the incident to Godwin’s brother, who was Shraddha’s colleague in the office. Godwin’s brother instructed him to help Shraddha Walker (sic).”

“Immediately, Godwin took Shraddha along with him to the Tulinj police station in Nalasopara (Mumbai) and registered a non-cognizable offence,” the statement further read.

Speaking to reporters, Godwin said, “After Aaftab tried to choke Shradhha to death, she came asking for my help. I took her to the police station.”

“If needed, I will come again to record my statement,” Godwin added.

Earlier, Aaftab reportedly told police that before the murder, the couple had a fight over the shifting of household items from Mumbai.

The ongoing investigation in the case has also revealed that the couple had a fight on May 18 after which Aaftab killed Shraddha.

According to Delhi Police sources, the May 18 quarrel was not the first between the couple as they had numerous fights over three years.

“On May 18, there was a fight between the two over bringing household items from Mumbai. They fought over who would bear the household expenses and bring the items. Aaftab got very angry over this. During the quarrel, which started around 8 pm on May 18, Aaftab strangled Shraddha to death. He kept her body in the room overnight and went to buy a knife and a refrigerator the next day,” a source told ANI earlier.

Aaftab was arrested on November 12, six months after Delhi police launched an investigation into a missing complaint filed by Shraddha’s father, Vikas Walker. 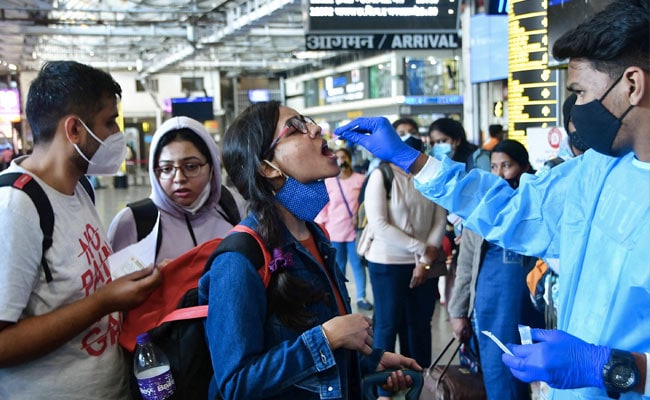