The Delhi High Court has directed the Centre to fill up the vacant posts of chairperson and five other members of the National Commission for Minorities (NCM) by July 31.

Justice Prathiba M. Singh gave the direction on a petition filed by Abhay Ratan Bauddh, who highlighted that six out of seven posts in the Commission are lying vacant. He said there is only one vice-chairperson, who is currently functioning in the Commission.

Mr. Bauddh, represented by advocate Vinay Kumar, sought directions for filling up vacant posts of chairperson and members from the Buddhist, Christian, Parsi, Sikh and Jain communities in the Commission.

An affidavit filed by the Under Secretary, Ministry of Minorities Affairs, before the High Court stated that out of 1279 complaints/representations, which were listed before the Commissioner, 815 complaints have been disposed of.

The Ministry further stated that “under sub-clause 4 of Section 4 of the NCM Act, no specific time period has been provided to fill the post of chairman and or Members of the Commission”.

“…Utmost care and caution has to be taken while nominating the said members to the Commission so as to protect the interests of the minority communities as provided in the Constitution,” the ministry added.

Additional Solitor General Chetan Sharma, on one of the previous hearing, had submitted that vacancies have arisen during the COVID-19 pandemic and the Commission is, however, functioning efficiently. 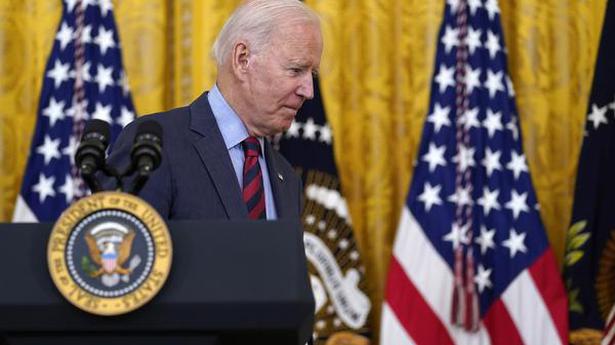 U.S. ships over 110 million COVID-19 vaccine doses abroad; India does not take any due to liability issues