Filling up of all vacant posts in the central government, ensuring complete utilisation of capital budgets allocated to ministries and rationalisation of autonomous bodies within set deadlines are some of the priority areas emphasised by Prime Minister Narendra Modi in a meeting of the Council of Ministers earlier this month, News18 has learnt.

A directive sent across by Cabinet Secretary Rajiv Gauba to all secretaries sought immediate action by all ministries and departments on these areas. News18 has accessed the letter.

As per this directive, PM Modi, in the meeting on September 7, had projected filling up of vacant posts across the central government as a priority area for the government, as part of which ministries and departments will have to finalise the calendar for both appointments by direct recruitment and also fill up vacancies created owing to promotions and retirements.

The directive stated that ministries will also have to take steps in consultation with the Department of Personnel and Training (DoPT) to cut short the time frame further to complete the recruitment process, for which they should leverage technology and strengthen monitoring mechanisms.

On its side, DoPT will have to coordinate with all ministries closely on issuing of appointment letters.

Another priority area emphasised in the meeting was the full utilisation of capital budgets by all ministries. As per the directive, every ministry and department will have to closely monitor capital expenditure and ensure that its pace is stepped up to achieve full utilisation of the budgets allocated to them.

This directive, sources in the government told News18, came in the backdrop of several ministries not being able to utilise a significant portion of capital budgets when they project their revised estimates to the finance ministry around September-October every year.

Other points emphasised in the meeting were that the ministries should implement a special campaign to ensure cleanliness in offices and for disposal of pending references, including in field offices in remote corners of the country.

Ministries have also been told to take efforts to target 100% of procurement of goods and services through the Government e-Market Place (GeM), which the secretaries have been asked to review every month.

Other points highlighted were that ministries and departments will have to meticulously study the Comptroller & Auditor General reports, take “remedial actions and undertake systemic improvements”, and complete the ongoing exercise on rationalisation of government autonomous bodies in a time-bound manner.

The Department of Promotion of Industry and Internal Trade (DPIIT) has also been directed to finalise proposals related to decriminalisation of minor offences expeditiously, in consultation with the relevant ministries and Niti Aayog.

Additionally, Niti Aayog and the Ministry of Environment, Forest and Climate Change have been directed to prepare a roadmap for the LiFE campaign in consultation with other ministries and departments.

The Lifestyle for the Environment or LiFE movement was launched by PM Modi at the 2021 UN Climate Change Conference (UNFCCC COP26).

As per Niti Aayog, the campaign envisions “replacing the prevalent ‘use-and-dispose’ economy” with a circular economy and create a global network of individuals, called ‘Pro-Planet People’ (P3), who will share the commitment to adopt and promote environmentally friendly lifestyles. 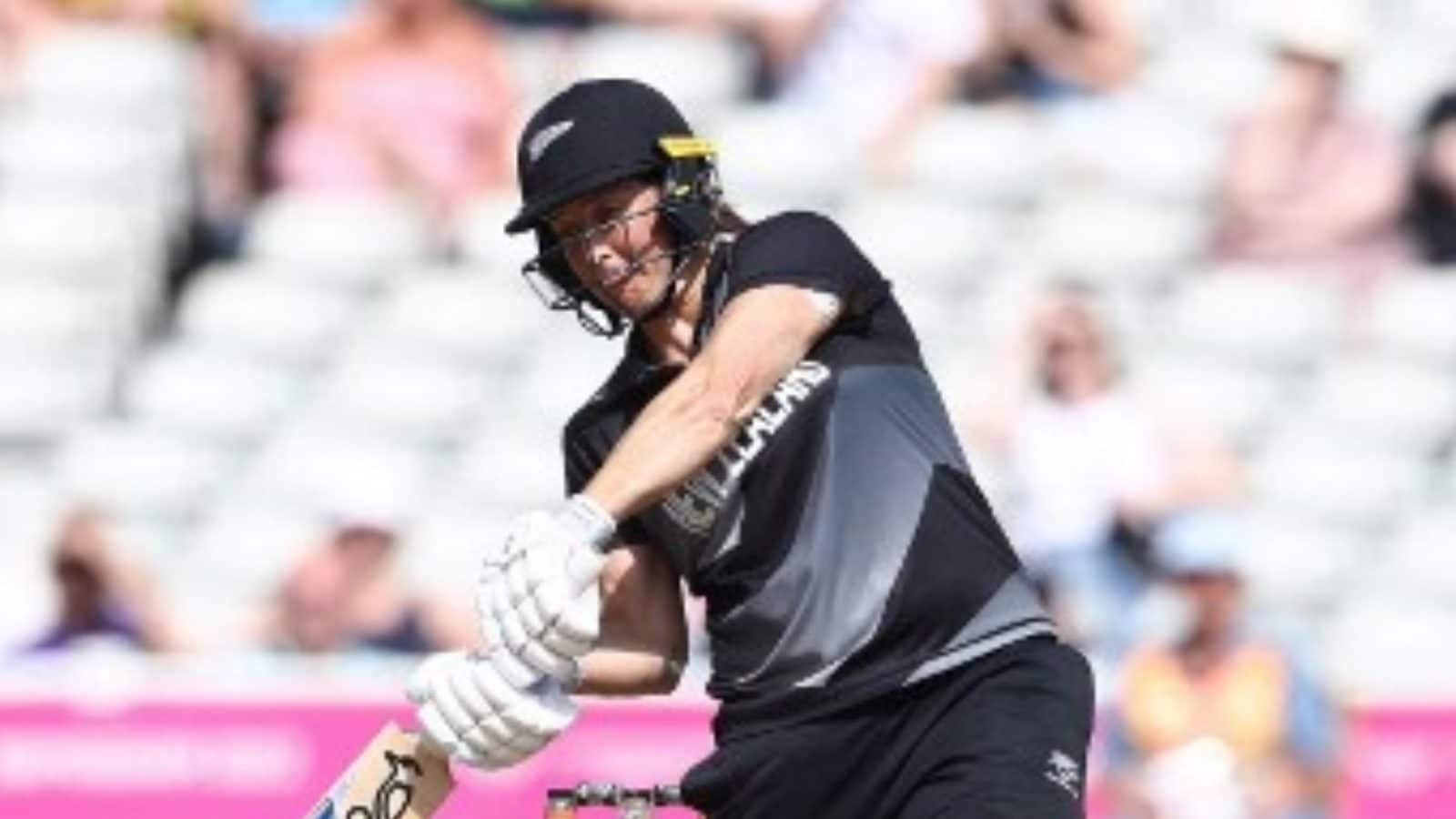 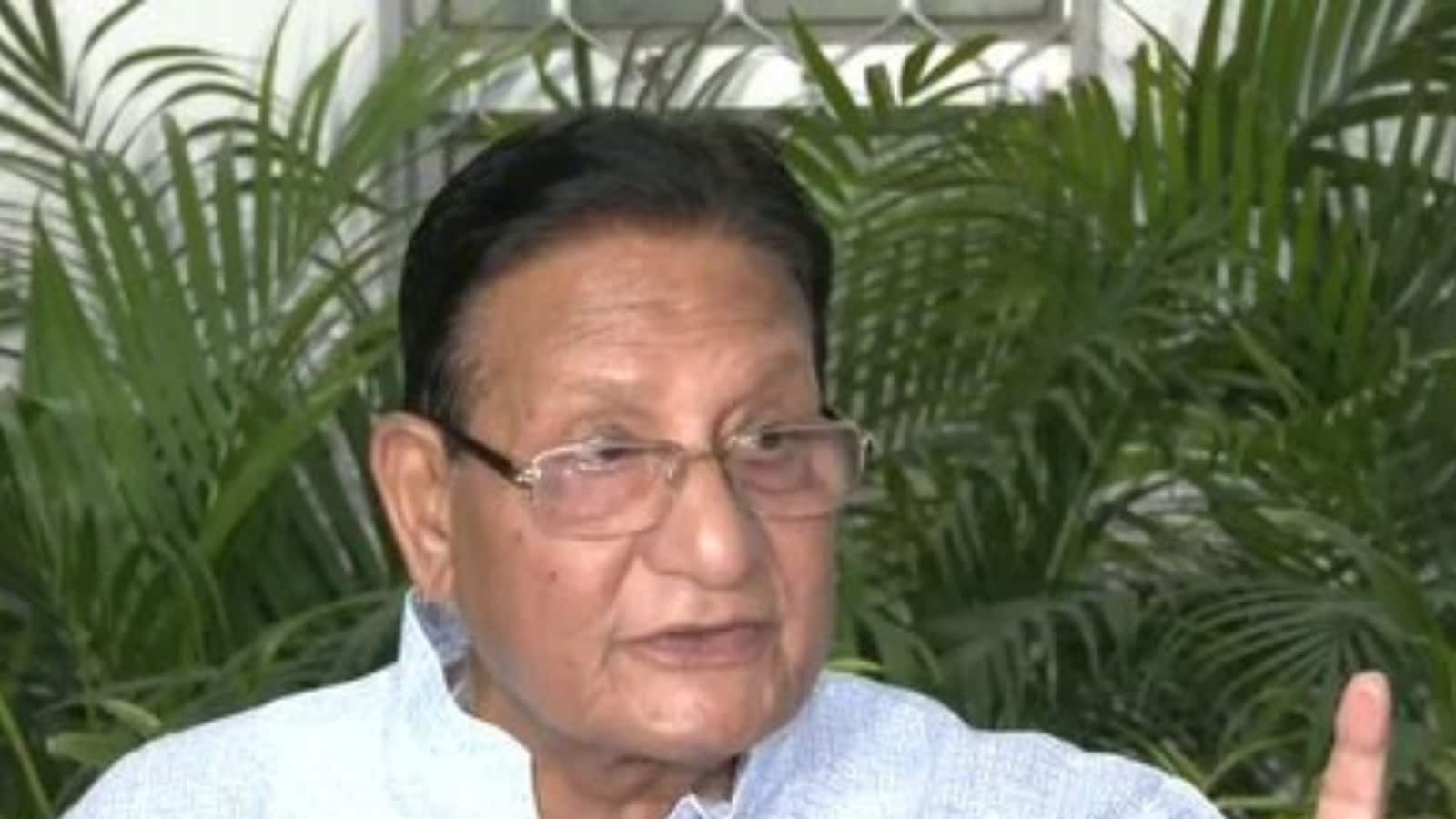 Who is Shanti Dhariwal? Gehlot’s Fierce Troubleshooter Who Took on Congress Top Brass to Prove His Loyalty 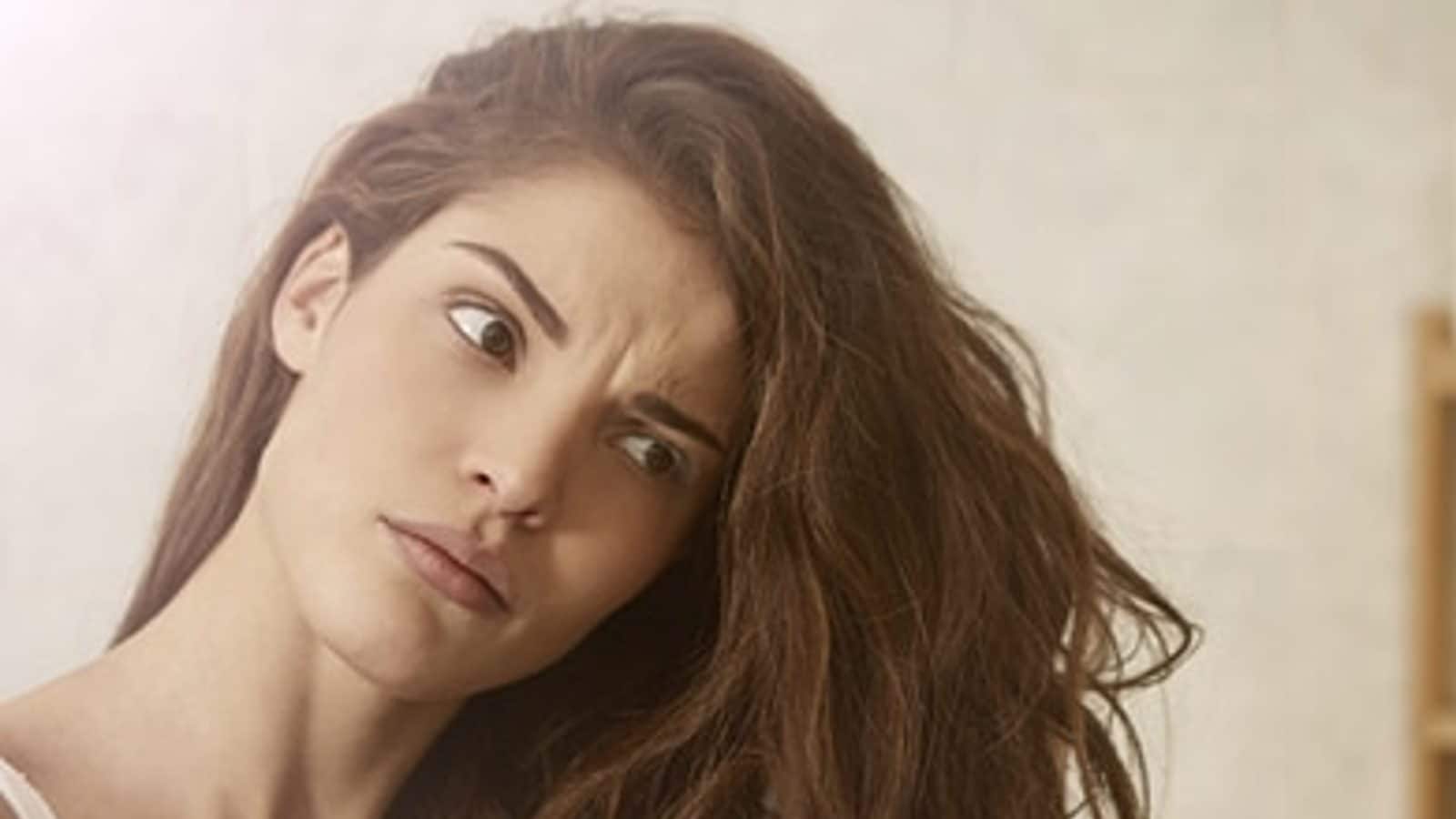 Five Things You Must Avoid If You Have Thin Hair