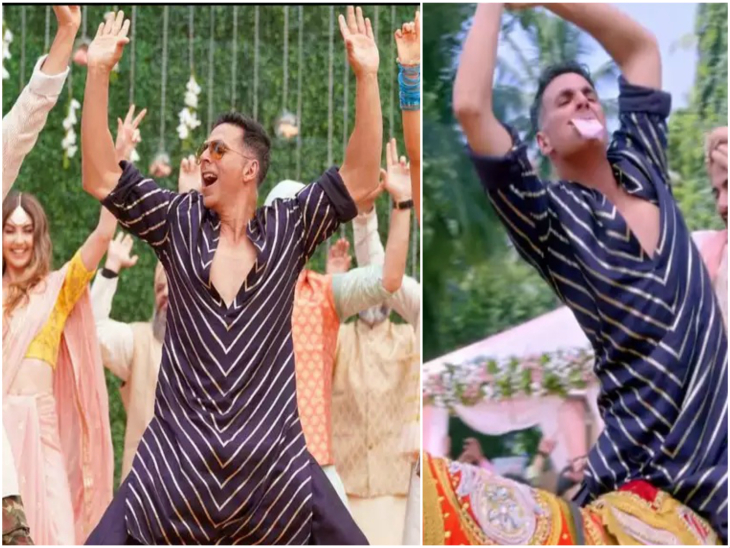 The actor, while sharing the behind-the-scenes video of the song ‘Soda Khara-Khara’ from his social media account on the occasion of the film’s anniversary wrote, “If I have to disburse this year, it will be like … something. -Topsy-tervy with aplomb, but eventually we managed to handle it. Hope the coming year brings a lot of ‘good news’ with you.

In the video, Akshay is seen sitting on a horse wearing black kurta pajamas and dancing the funny serpent. At the same time, two people are standing on the side holding both the legs of the actor so that, while dancing, Akshay does not fall down from the horse.

Akshay Kumar also stars Kareena Kapoor, Kiara Advani and Diljit Dosanjh in this multi-starrer film. The film was directed by Raj Mehta. Due to the wrong IVF treatment, the film had a tremendous temper of comedy and emotions, which was well liked by the audience.

Akshay said – “I have not abused.”

Regarding the censorship of the word ‘sperm’ during the promotion of the film, Akshay said that “I have not abused.” I have spoken the word, which is the reason behind the birth of that person). ‘Why do you beep? Sperm, menstruation, pad, egg, sexual intercourse are all real things that happen in our lives. When people sit with friends, they talk about the same things that filmmakers ask them to beep. this is not right!”

A few days ago, Akshay shared a video from the set of shooting for ‘Atrangi Ray’. In the video, Akshay is seen dancing in Shah Jahan’s costume in front of Taj Mahal. This video of Akshay went viral on social media. 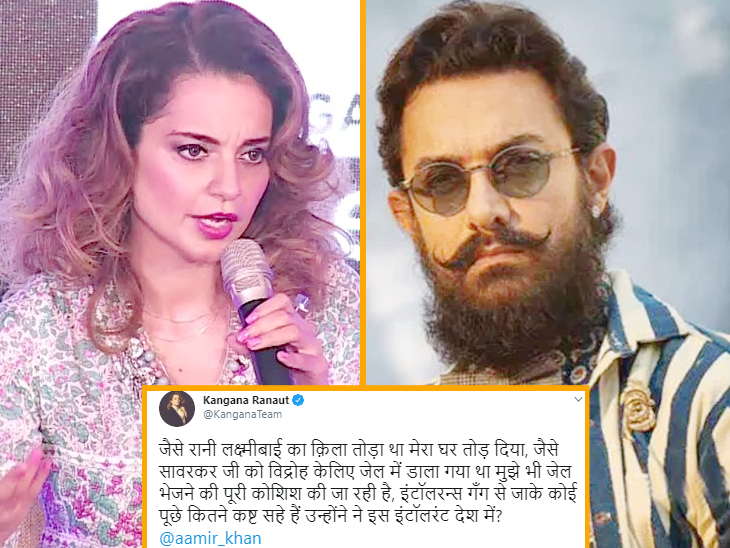 When another case was registered in Mumbai, Kangana called herself the queen of Jhansi, asked Aamir – How much trouble did the Intolerance Gang have endured in this country? 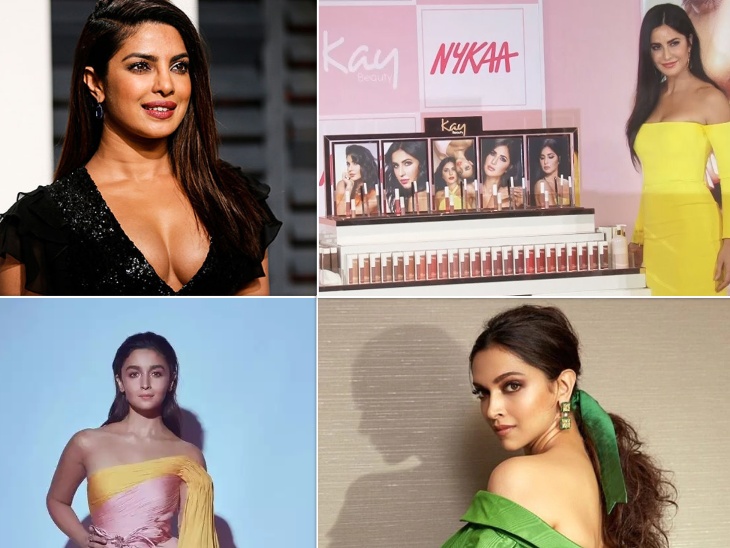 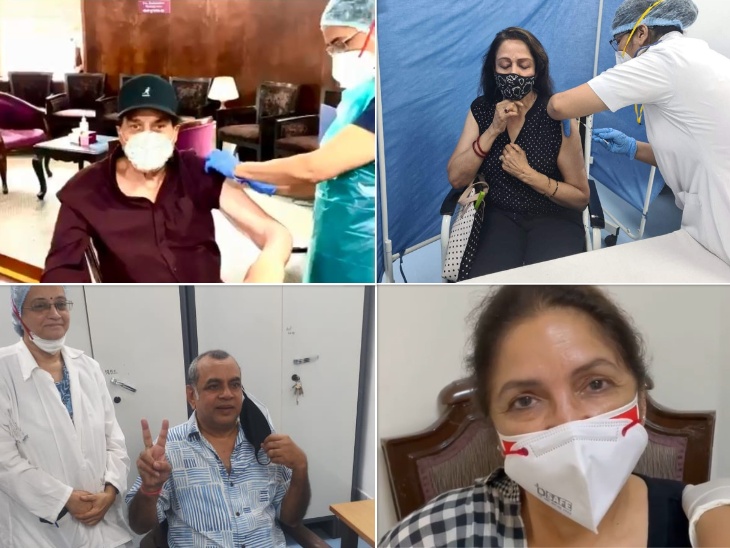