Mr. Dinesh’s arrest was recorded on Saturday evening on the basis of Ms. Bhagyalakshmi’s second complaint against him in connection with a video that he had uploaded on YouTube. He had obtained anticipatory bail in an earlier case registered against him.

According to the police, the accused was booked under provisions of the Indian Penal Code and the Kerala Police Act that pertains to creating nuisance and outrage the modesty of a woman. Following his arrest, he was subsequently released on bail with two people standing as sureties. 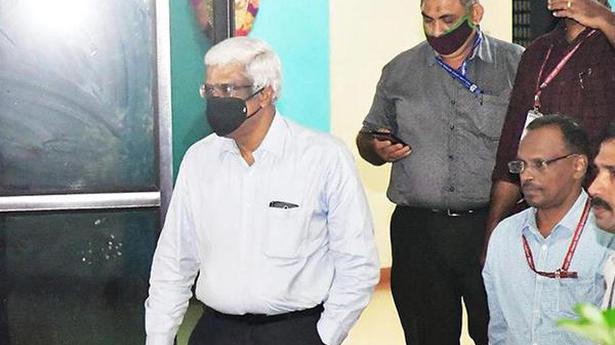