FINA’s decision to restrict transgender athletes in elite women’s swimming has provided a blueprint for other sports to follow in balancing fairness with inclusion, a top medical official at the global governing body said.

FINA made the decision on Sunday after its members heard a report from a transgender task force comprising leading medical, legal and sports figures.

David Gerrard, vice chairman of FINA’s Sports Medicine Committee, said it was “the best outcome” for the sport and its athletes, and was backed by robust process.

“To my mind, FINA’s approach to this was very enlightened, it was very balanced, it was informed,” New Zealander Gerrard, a former Olympic swimmer, told Reuters on Monday.

“It recognised the athlete’s voice, the scientific, objective evidence and the somewhat more subjective, human rights (and) legal issues which were argued very forcefully by the lawyers present.

“I hope that that model is something that’s considered by other sports.

Advocates for transgender inclusion argue that not enough studies have yet been done on the impact of transition on physical performance, and that elite athletes are often physical outliers in any case.

Equality Australia called on FINA to place its new “trans-exclusionary policy” under review and said the decision would “effectively exclude most trans women from competing at an elite level in a sport they love”.

In FINA’s updated policy, male-to-female transgender athletes are eligible to compete only if “they can establish … that they have not experienced any part of male puberty beyond Tanner Stage 2 (of puberty) or before age 12, whichever is later”.

Gerrard said FINA had ample evidence to back its decision, citing experts at Sunday’s congress who showed that male swimmers as young as 14 were posting times that would win Olympic gold in women’s events.

“The critical point here is the influence of male puberty,” he said.

“I would respectfully suggest that the transgender community look at the research, and the figures are unequivocally clear in the advantage young males have over mature women in sport.”

Transgender rights has become a major talking point as sports seek to balance inclusion with fairness.

The debate intensified after University of Pennsylvania swimmer Lia Thomas became the first transgender NCAA champion in Division I history after winning the women’s 500-yard freestyle earlier this year.

The International Olympic Committee, however, said in November that no athlete should be excluded from competition on the grounds of a perceived unfair advantage, while leaving it up to sports federations to decide.

“It is an issue that we’re going to have to confront and the debate is going to continue,” said Gerrard. 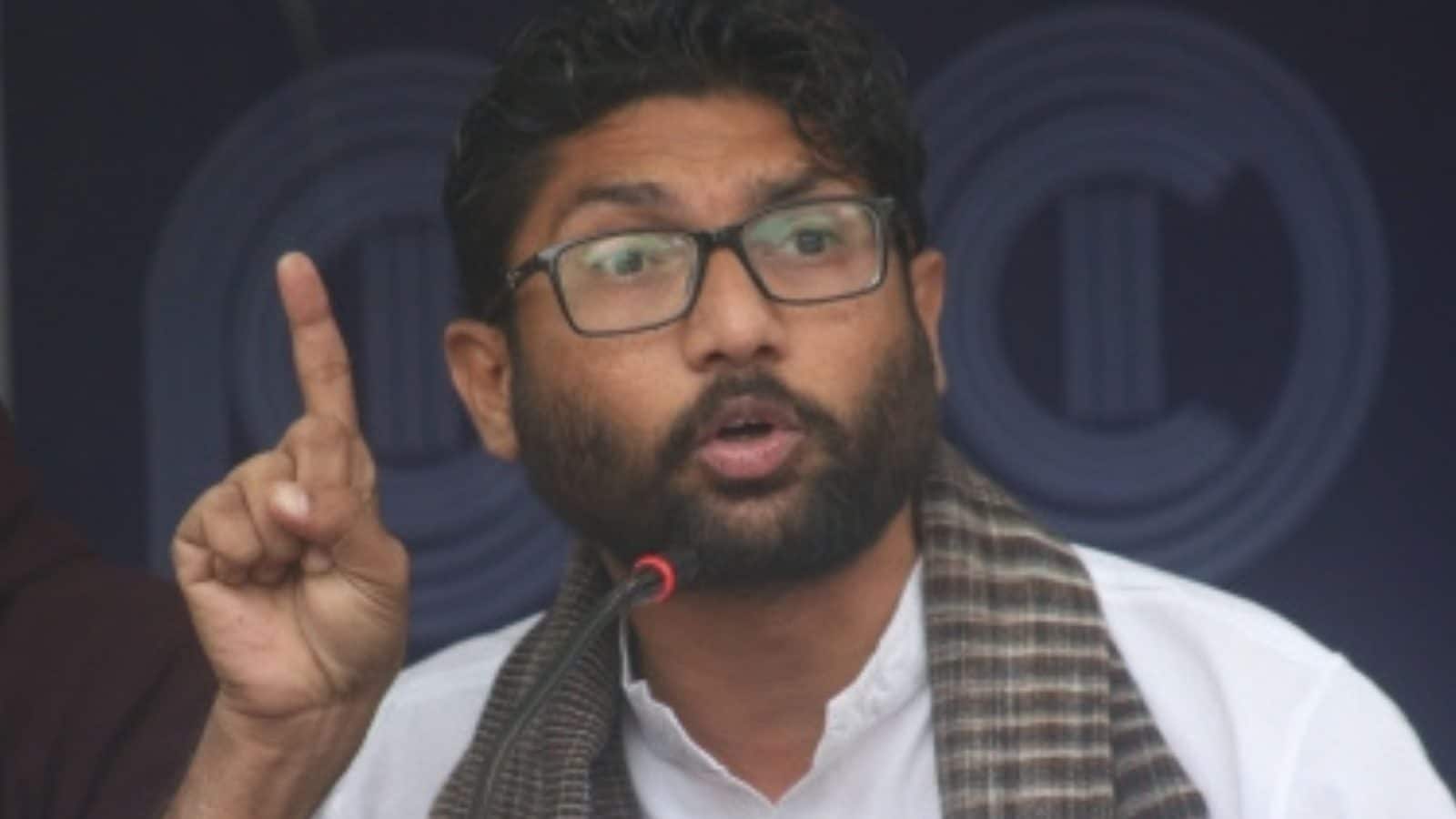 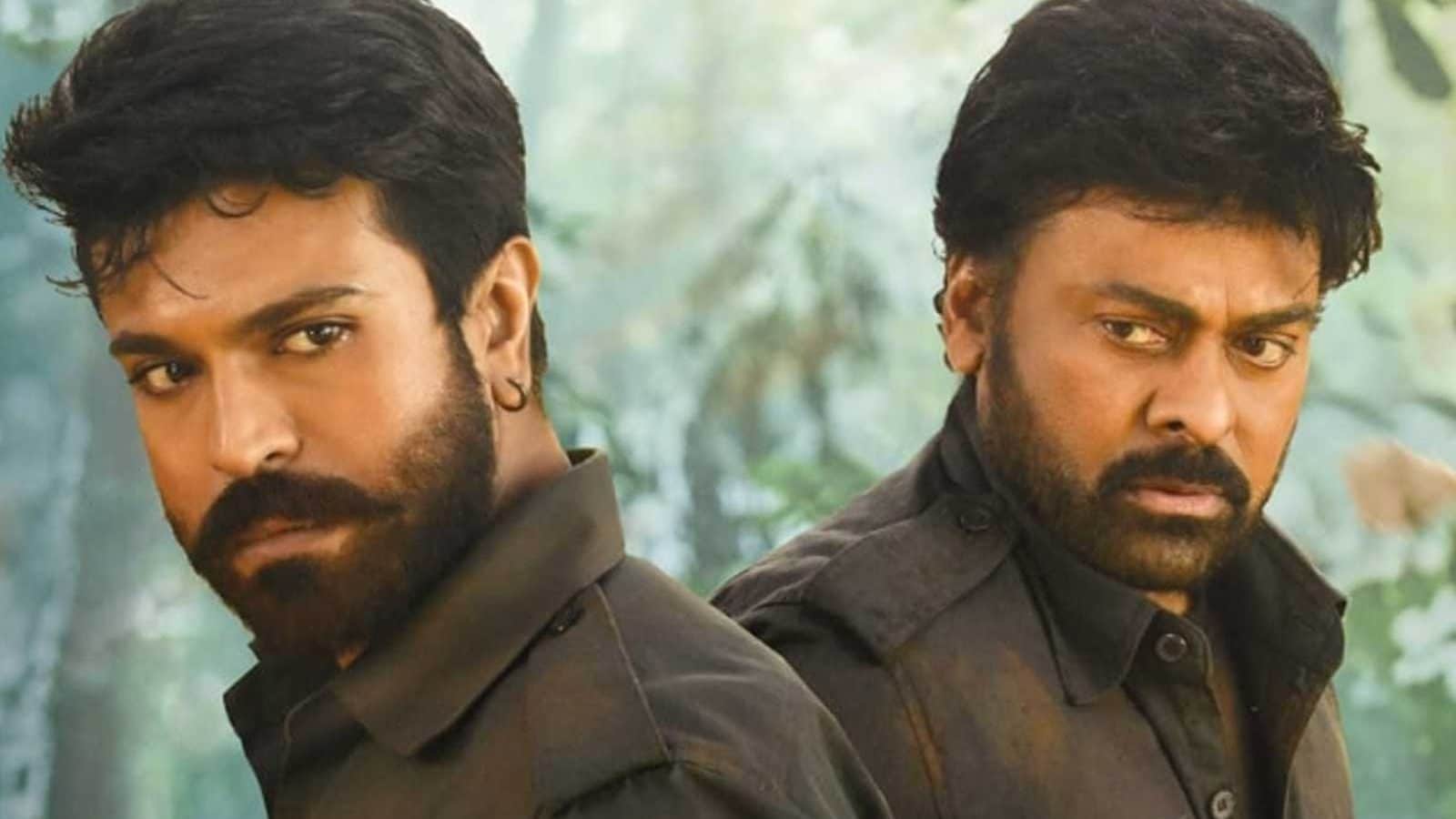