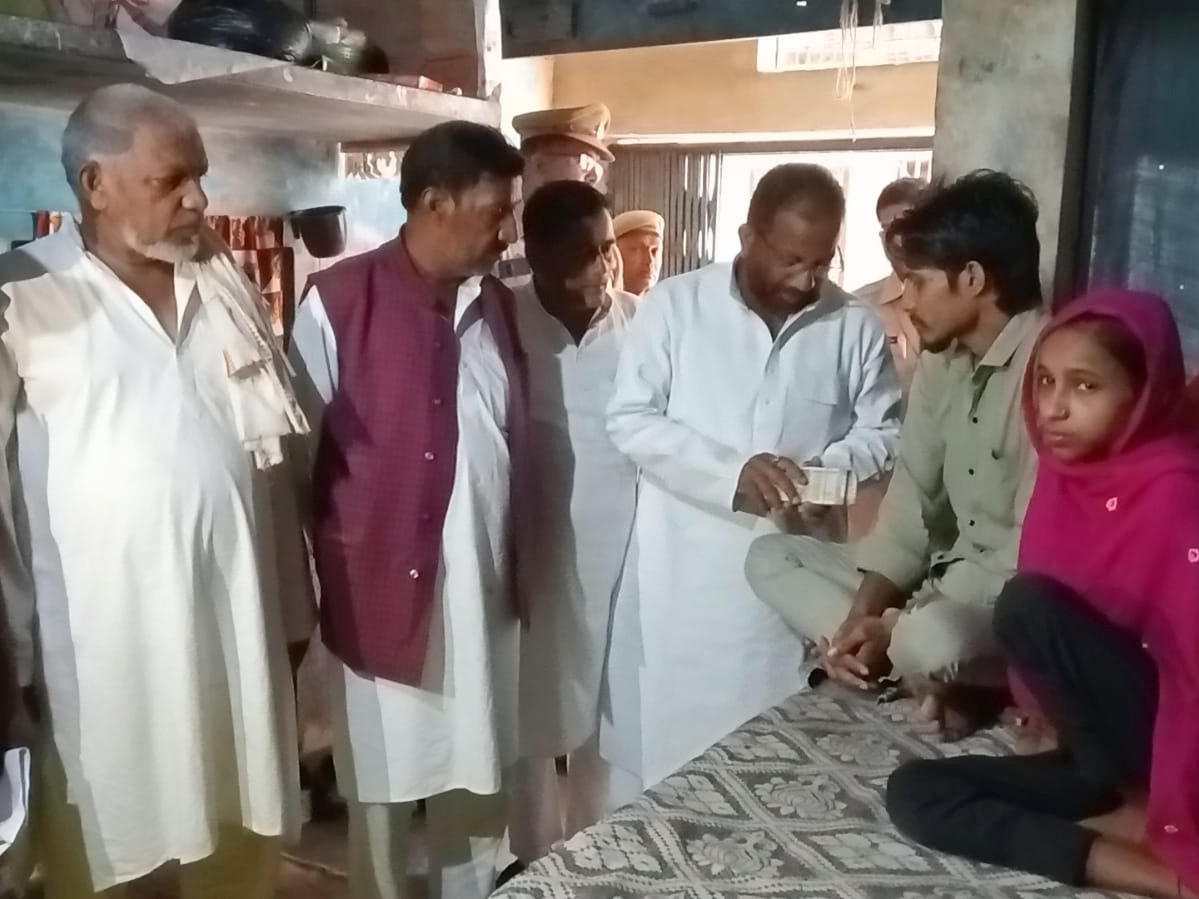 In Bhadohi, on September 7, a person named Mustakim, who was injured in a fight, died. In this case, SP MLA from Bhadohi, Zahid Baig, reached the house of the deceased and gave financial assistance of one lakh rupees on behalf of the party. A total of 7 people, including the Municipality President, were booked in the case.

Bhadohi MLA from Samajwadi Party, Zahid Baig reached the house of the deceased Mustakim along with party’s district president Pradeep Yadav and leaders. Where he has provided financial assistance of one lakh rupees on behalf of the party. During this, he has reiterated his resolve to provide justice in every way, while consoling the family members.

SP MLA Zahid Baig met the family of the deceased.

Seven including municipal president sued
After a minor altercation, a person named Mustakim was killed in the fight. In this case, the relatives of the deceased had filed a case against a total of 7 people, including Bhadohi Municipality President Ashok Jaiswal. It is alleged that the goats had gone into the sand kept outside the house of the neighbor living in front of the house of the deceased. After which there was a dispute. 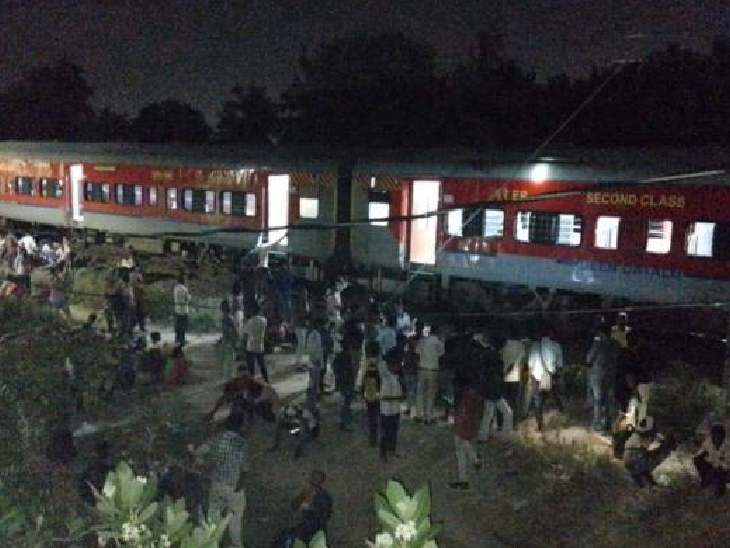 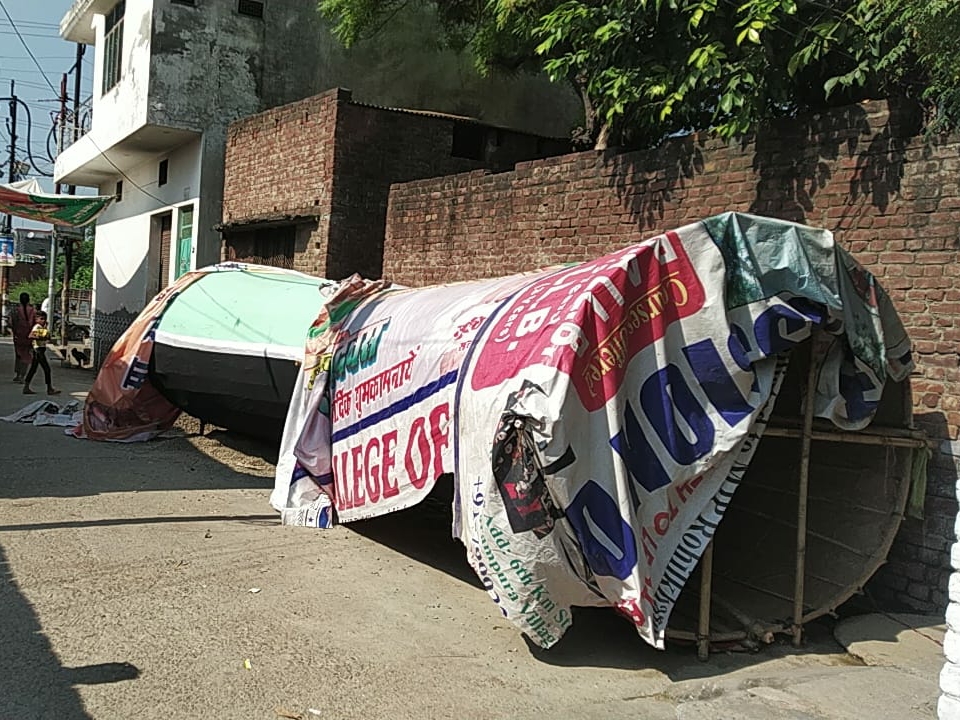 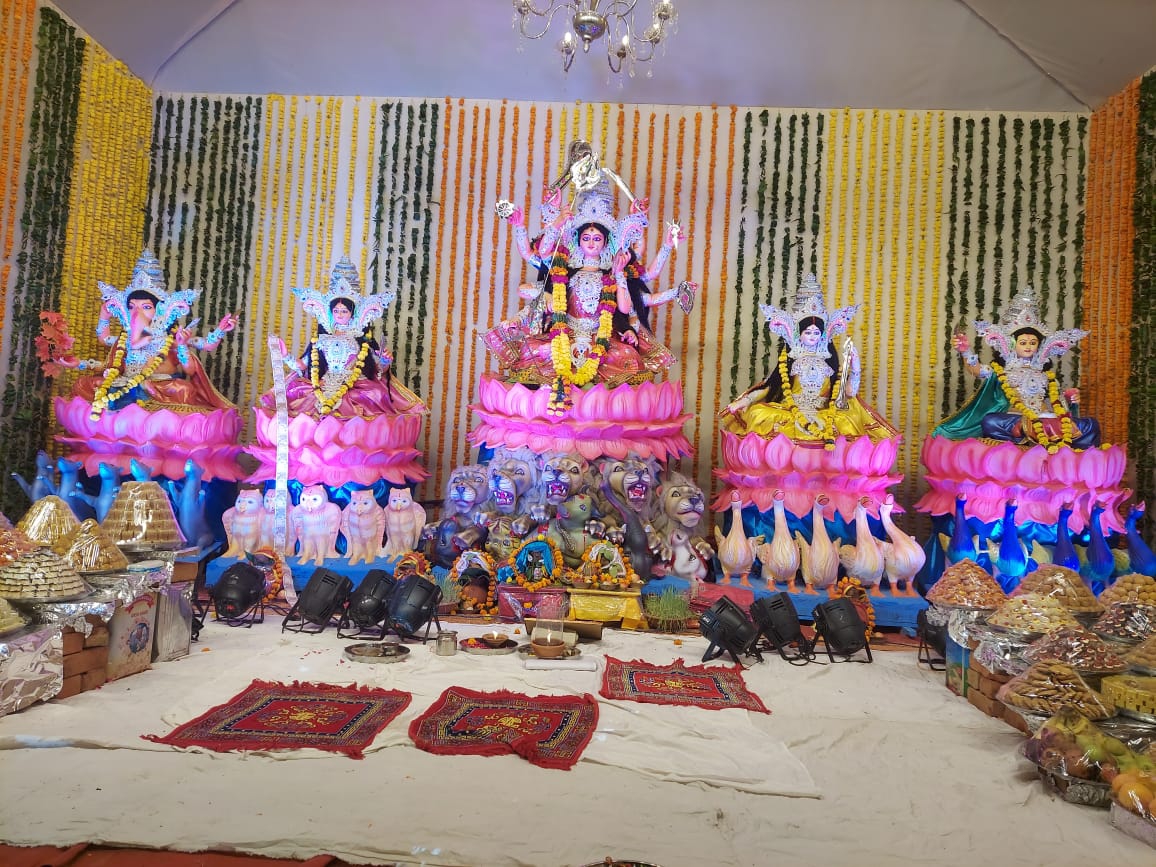