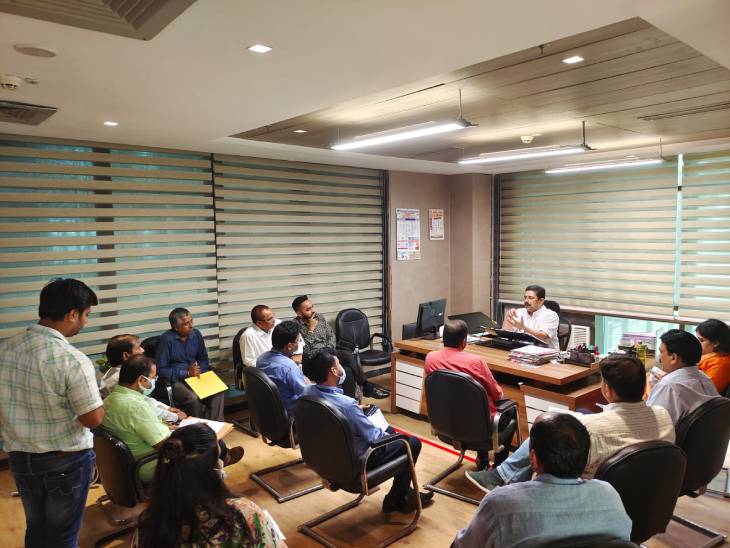 The officials of Greater Noida Authority held a meeting with the representatives of the companies.

In fact, on the instructions of CEO of Greater Noida Authority and Meerut Divisional Commissioner Surendra Singh, on Monday, under the chairmanship of ACEO Deep Chandra, a meeting was held with companies located in Greater Noida in the presence of ACEO Prerna Sharma and in-charge GM Project Salil Yadav. In the meeting, discussion was held to set up health ATMs at the Community Health Centers of Dadri, Dada, Bisrakh and Dankaur at the earliest. Representatives of many companies like LG Electronics, DS Group, Magic Auto, Anmol Industries, Systemare India, India Steel Summit attended the meeting.

Health ATMs will be set up using CSR funds

During the meeting, ACEO Deepchandra said that the state government is trying to provide free facility to the economically weaker patients to get their health tested, due to which the initiative has been taken to set up health ATMs. Deep Chandra appealed to the representatives of the companies to complete this noble work using local CSR funds. ACEO Prerna Sharma called upon the companies that ACSR funds need to be spent locally. This will increase the engagement of the local people with the companies. LG Electronics and DS Group have approved the installation of Health ATMs.

These diseases can be checked at Health ATM

According to Surendra Singh, CEO of the authority, more than 50 parameters will be tested with the installation of health ATM, including body temperature, blood pressure, fat, body water, bone mass, fat free weight, oxygen saturation, protein, vision test etc. Huh. This will especially benefit those people, who are unable to get the test done due to financial constraints. 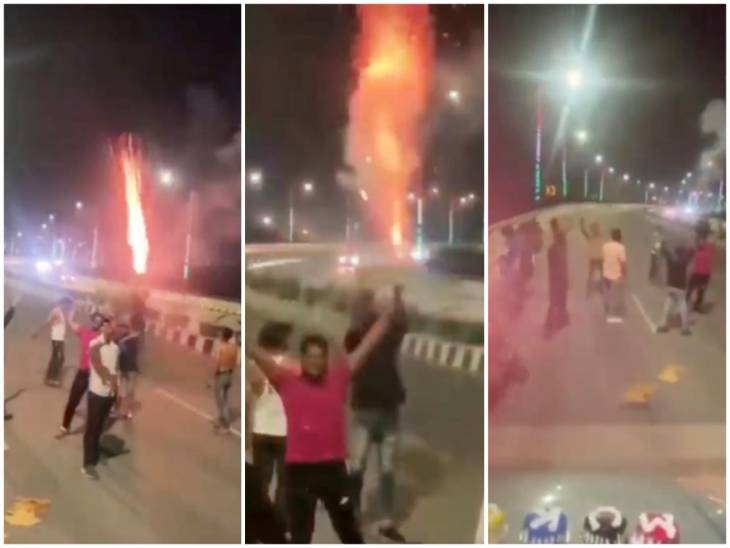 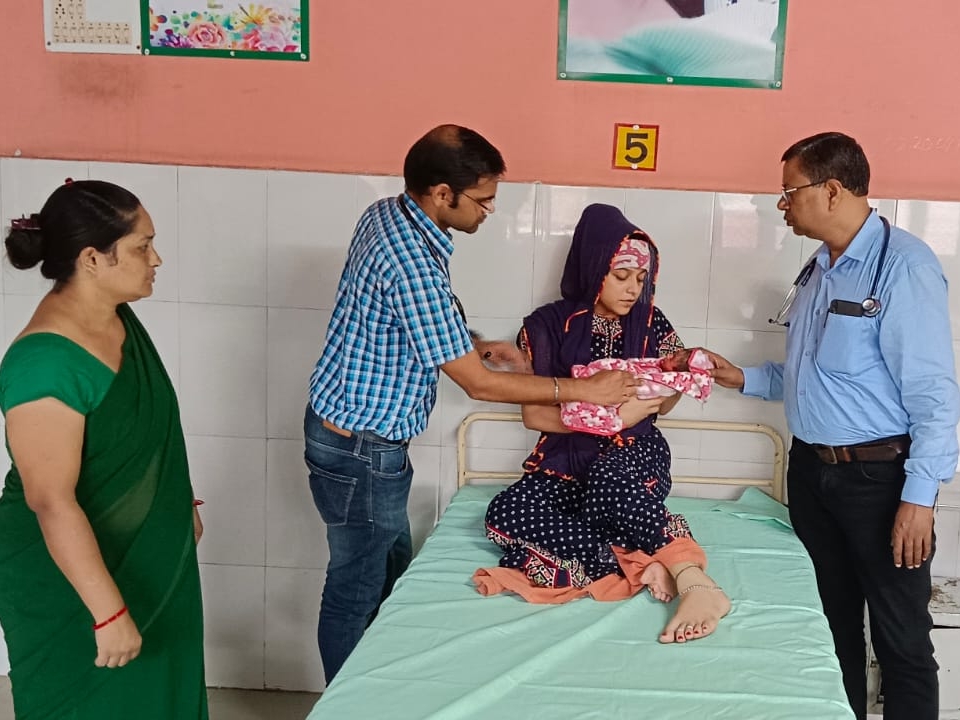 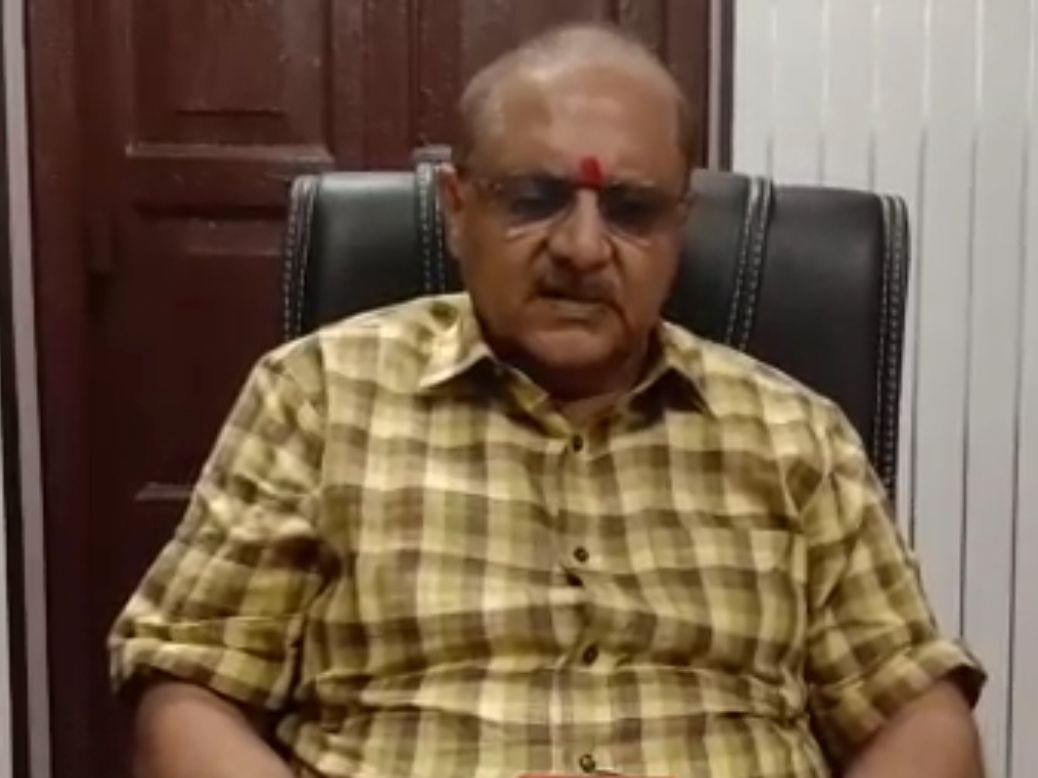