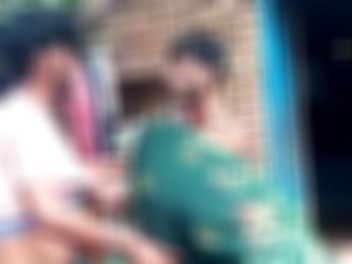 The video of the youth beating up is going viral on social media. At the same time, the complaint of this incident was made by the victim to the police. Taking cognizance of which the police registered the case.

Woman raped after finding her alone at home

The incident is of a village under Kalia police station area. Where a woman was alone at home with her unborn child in the house. She was going to bathe her children. At the same time, Mahesh Jatav, who lived in her neighborhood, entered the woman’s house and raped her after catching the woman.

Relatives reached the spot and beat up the accused
On raising the noise of the woman, the boys and girls of her cousin father-in-law, who lived nearby, reached there. Who came to the house after hearing the noise, where he caught Mahesh on seeing his sister-in-law abusing him. Also started beating him. During this, a video was made of the child of the house being beaten up.

Video of assault is going viral
During this, the accused ran away from the spot after pushing both of them. The video of this assault is becoming increasingly viral on social media. The victim informed about this incident to her husband, who reached the spot as soon as the information was received. Where he went to the police station and complained about this incident to the police. Taking cognizance of the matter, the police took action and registered a case.

In this case, Jalaun Superintendent of Police Asim Chaudhary says that a complaint has been made by the victim. Taking cognizance of which immediate action has been taken. Simultaneously, efforts have been started to arrest the accused. 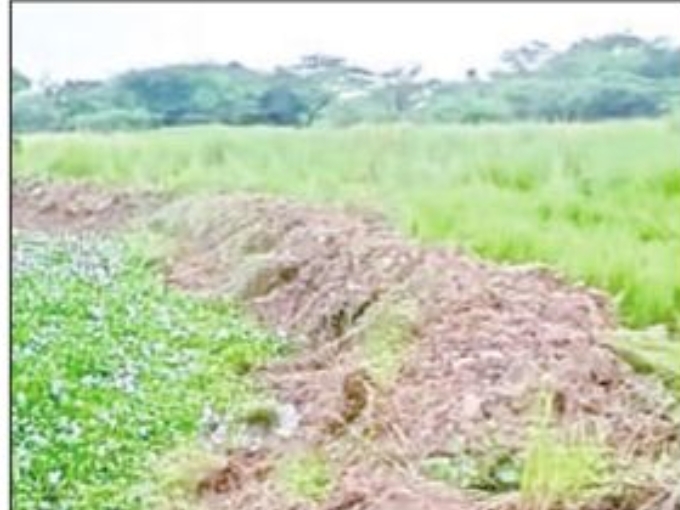 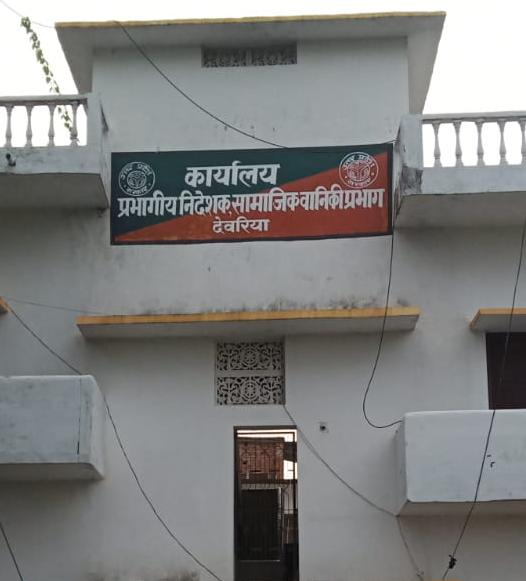 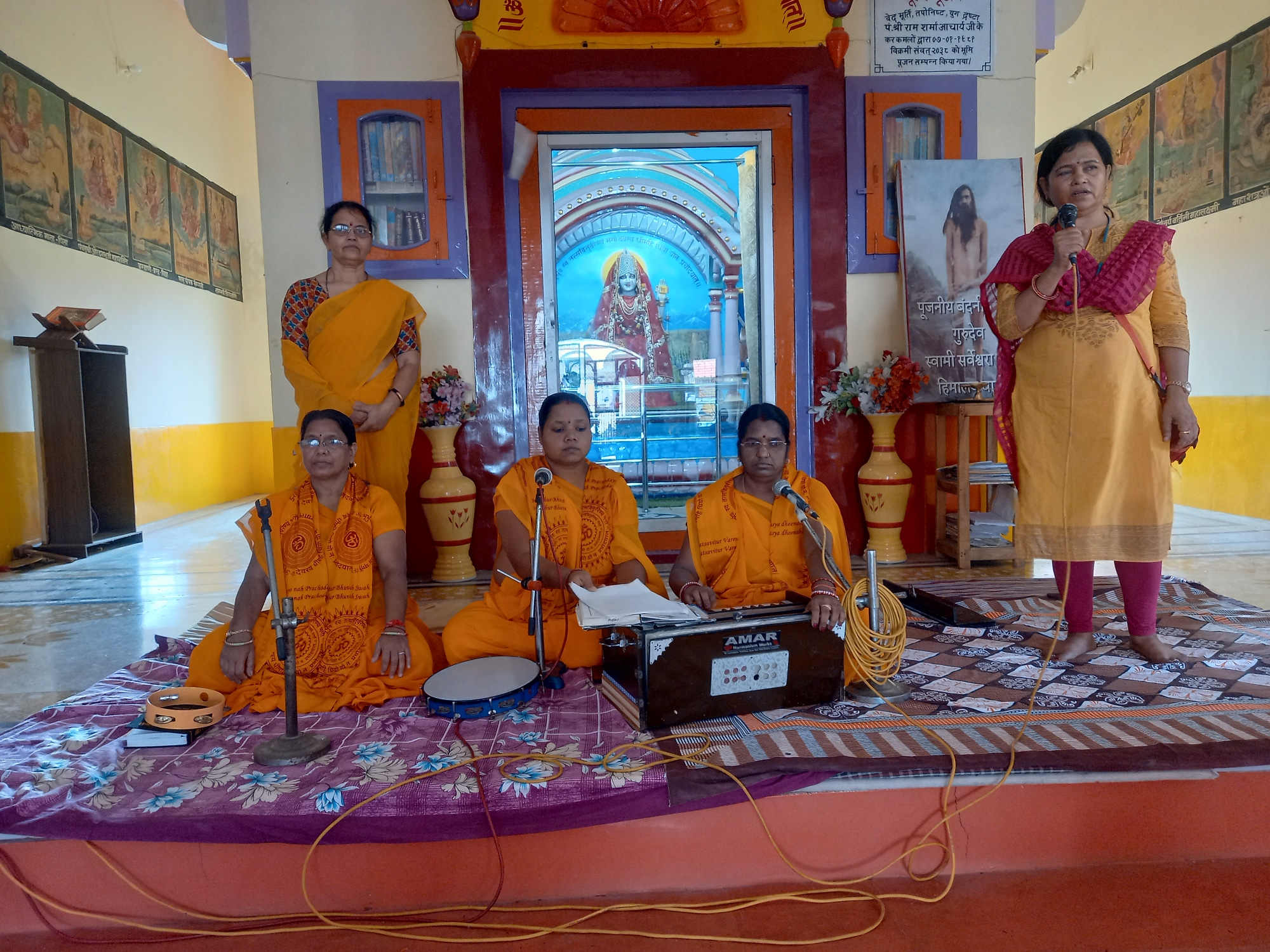