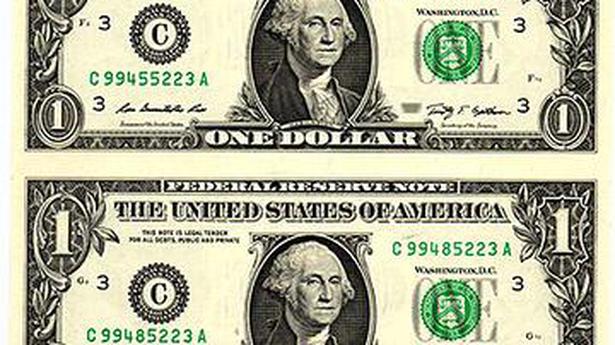 
A fortnight ago, Shyju Kudyirippil, a numismatist and public relations officer at an Angamaly-based private hospital, had a conversation with a fellow numismatist in Nagpur.

It was over the acquisition of four U.S. dollars, which, owing to some error, were conjoined on a single sheet with the wet printing ink spread over them. They were found in a bundle of newly minted one dollar notes taken by a Mumbaikar to a currency exchange.

Alerted about the unique currency by his friend working in the Mumbai exchange, Mr. Kudyirippil approached the Mumbaikar who directed him to his numismatist friend in Nagpur to ensure that he got full value for his accidental possession. “The guy from Nagpur said that I could have them for their face value and I obliged adding them to my collection of erroneous and disfigured currencies that now run into more than 300 in addition to similar coins. I try to mark every New Year by securing such currencies or coins and during the last New Year I got hold of a disfigured ₹10 coin,” said Mr. Kudyirippil, who is now a member of numerous numismatist clubs.

He chanced up on the unique hobby after overhearing an argument a passenger was having at the ticket counter at South railway station 26 years ago. The passenger was furious that the staff was not willing to accept a ₹100 note on the ground that it appeared fake since the figure wasn’t clear. “It pricked my curiosity, and I had a look at the currency which had all the security features in place, though the figure was not clear. I bought it from the passenger paying him a normal note. Later, when I checked with the Reserve Bank, I came to know that such errors would not render them fake, and that they were still legal tender. Since then, I have been after such error-filled currencies and coins,” he said.

Among his collection is a bunch of Indian currencies without the image of Mahatma Gandhi. He even conducted an exhibition of those currencies at a private mall on Gandhi Jayanti Day in 2015. “It was conceived as a message to bring back Gandhian values to everyday life by projecting those currencies as symbolic of how the great man had chosen to walk away from the currencies after being repulsed by illegal purposes ranging from bribery to corruption for which those currencies bearing his image were being used,” said Mr. Kudyirippil. His collection also includes a ₹50 note with the image of Indian Parliament sans the national flag on top, notes without serial numbers, and two conjoined notes that look like a butterfly, a ‘one-and-a-half’ currency bill of ₹1,000 that has half of another note of the same denomination attached to it.

Mr. Kudyirippil now plans to set up a private museum of such erroneous and disfigured currencies and coins. Watch | All about the new coronavirus variant in Britain 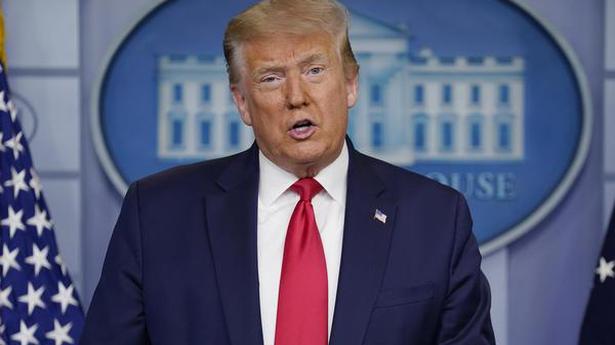