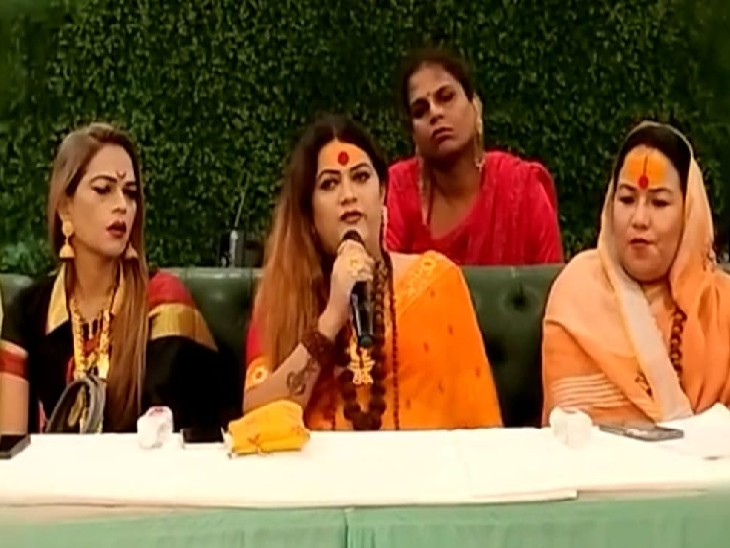 Mandaleshwar Kaushalya Nandgiri of Kinnar Akhara and Mandaleshwar Kalyani Nandgiri held a press conference in Civil Lines on Saturday and raised the demand to stop the conversion taking place in the Kinnar community.

After registering a case at Georgetown police station on charges of conversion in Prayagraj, the other side has also filed a case against 27 including Chhoti alias Chhotu Kinnar of Kinnan Akhara and Mahamandleshwar Tina alias Shantu Kinnar at Shahangaj police station. The victim alleges that her group has been implicated in death threats and fake cases.

Report filed on the orders of ADG Zone

Shahangaz Police has started investigation by registering a case on the orders of ADG Zone Prem Prakash. Babli Kinnar, a resident of Leader Road Shahganj, has told the police that Chhoti Kinnar and Tina threaten to kill her. Threats are given that leave the street and go somewhere else, otherwise the body of you and your disciples will not be found.

A report has been filed in Georgetown police station

It is alleged that a fake case has been registered at Georgetown police station in connection with the conversion of Pankaj Kinnar. The truth will be known after gathering information from the Imam and Maulvi there. Two months ago, a eunuch smaller than Soni Kinnar’s house had attacked the house along with her companions and 27 goodies. His disciples were beaten up with weapons and threatened. After this, when he was asking for his congratulations, the Arolis behind Bhavapur Babamarket had badly beaten up and injured them. Mobile and bag were snatched, the case of which is registered in Karchana police station. The SHO of Shahganj police station says that the matter is being investigated by registering a case.

Victim eunuchs narrating the incident of feeding meat for change in a press conference held at a hotel in Civil Lines.

On the other hand, Mandaleshwar Kaushalya Nandgiri and Mandaleshwar Kalyani Nandgiri of Kinnar Akhara have raised the demand to stop conversions in Kinnar society by holding a press conference in Civil Lines on Saturday. In the conference held at Civil Lines, it was said that the eunuch society is similarly very backward and in such a situation, forced conversion will take it further into the abyss. It was said that forced conversion will not be allowed under any circumstances. If someone wants to convert, then the orders passed by the UP government will have to be followed. Not only this, permission of the District Magistrate will have to be taken for this. No one can convert to religion without the permission of the District Magistrate.

Both the Mahamandaleshwars accused Babli and his disciple Sonu Muslim that they together had got tens of thousands of eunuchs converted. Out of this, three cases have come to the fore, out of which one case has been removed from the city after persuasion, during which it was also said that the family members of the children have filed a case in the police station, and not we have falsely accused the above. is being imposed. 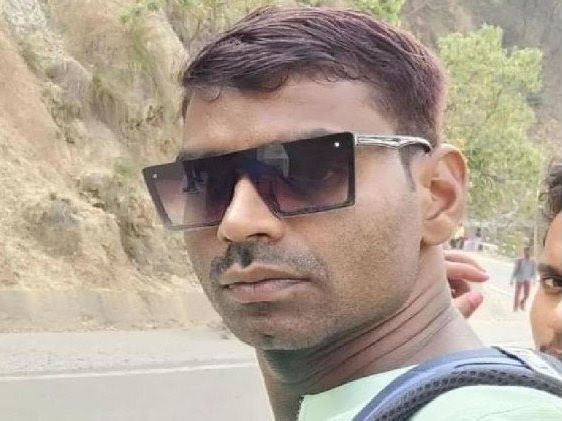 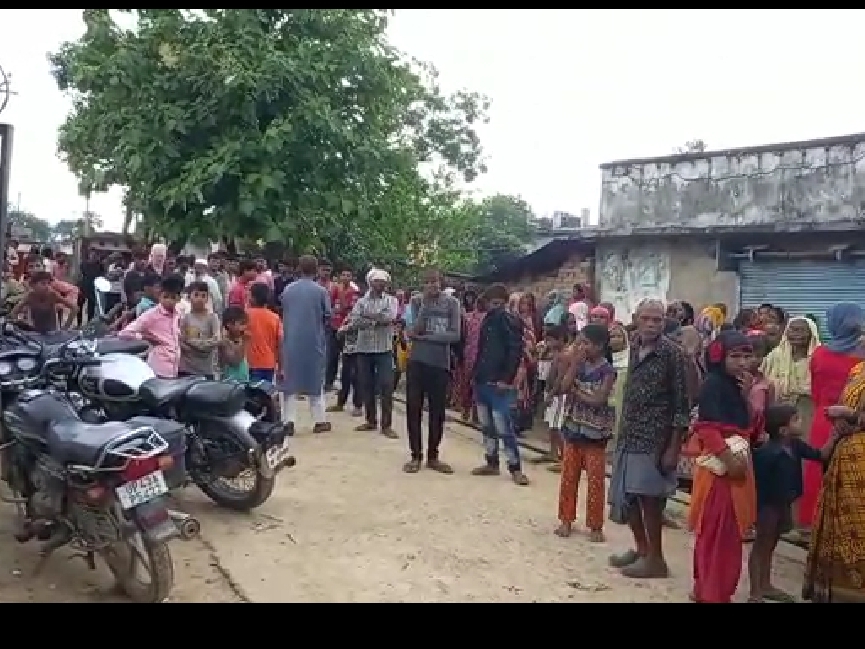 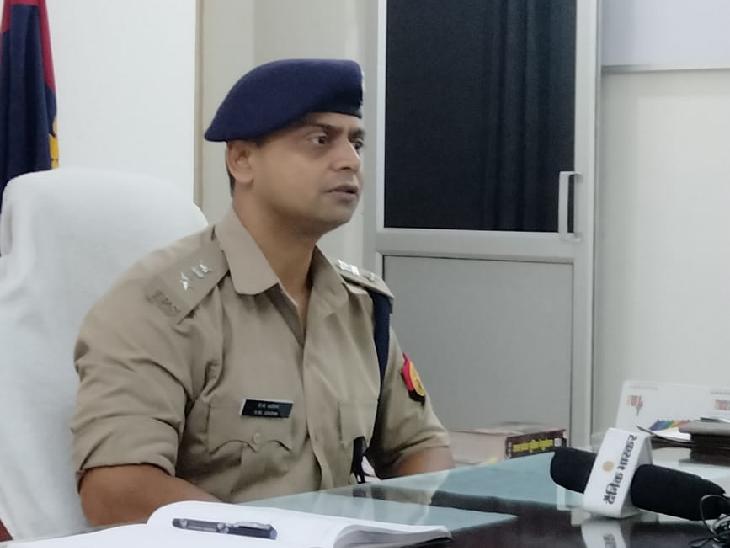