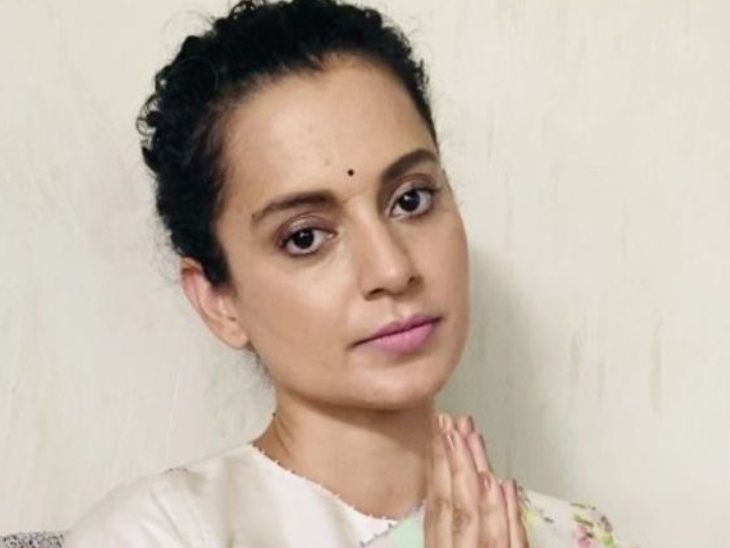 The actress wrote on social media on Saturday, Khalistani terrorists are probably turning the hands of the government today but do not forget the only Prime Minister of India who buried them under their shoes. I don’t know how much he has suffered for this country. In exchange for their lives, they have crushed them like mosquitoes, but did not let the country break into pieces. Even decades after his death, they still tremble at his name. They need the same teacher.

Further, the actress had written, as the Khalistani moment progresses, her story seems more relevant. Bringing emergency to you very soon. Let us tell you that Emergency is Kangana’s upcoming film in which she will play the role of Indira Gandhi.

While on one hand there has been a case against the actress, on the other hand, the President of Sikh Gurdwara Management Committee of Delhi and Shiromani Akali Dal leader Manjinder Singh Sirsa has criticized the actress for targeting Sikhs. Sirsa said, Kangana should either be sent to jail or mental hospital. We demand the government to take strict action on this disgusting statement of his. 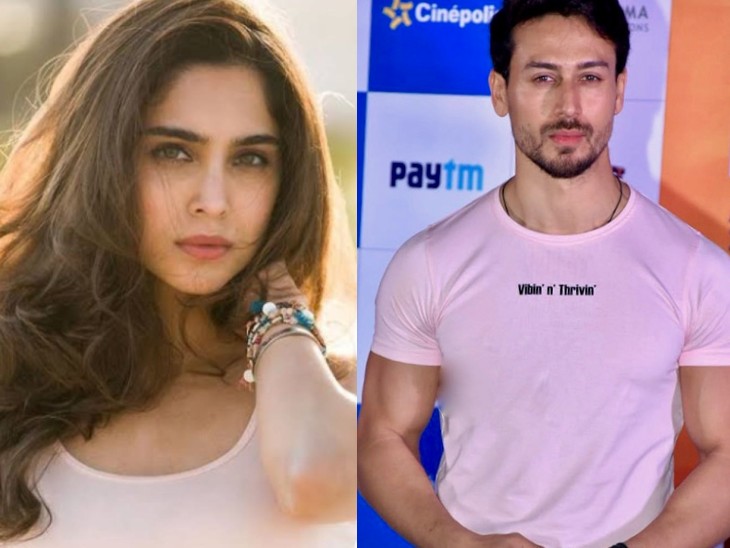 Bollywood Brief: The first schedule of Tiger Shroff starrer Ganpat will be shot in UK, Sharvari, who assisted Sanjay Leela Bhansali, is making her debut with Yash Raj banner 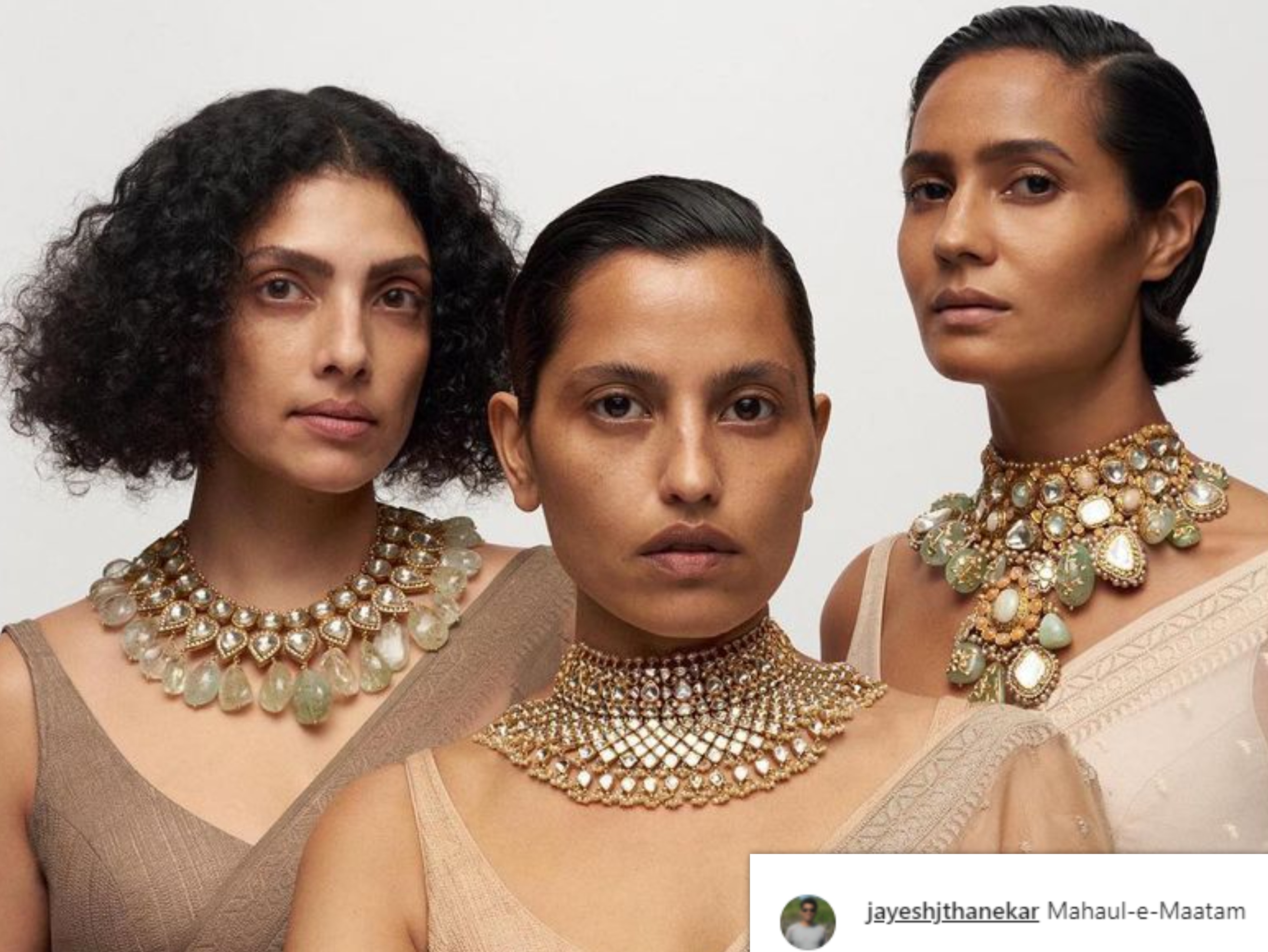 Sabyasachi trolled on jewellery: Seeing the models of the new ad, users said – why are they looking like a sad soul 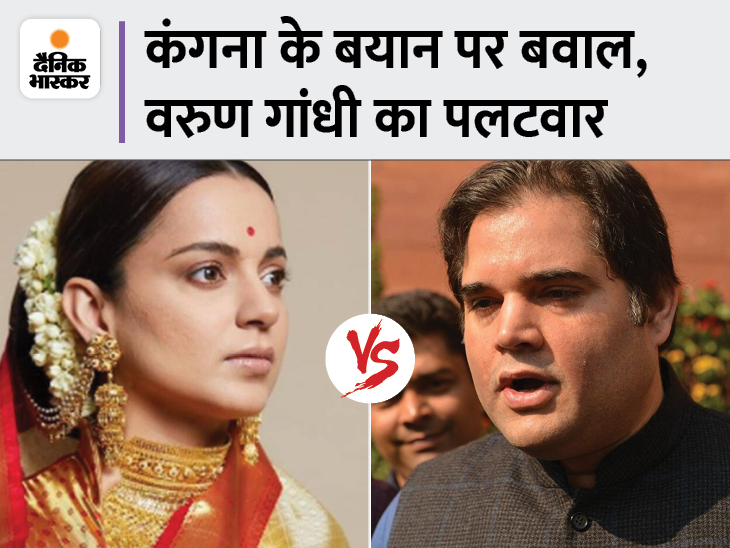 Kangana Vs Varun Gandhi on Independence: The actress said- India got real independence in 2014; Varun Gandhi said – call this thinking sedition or madness