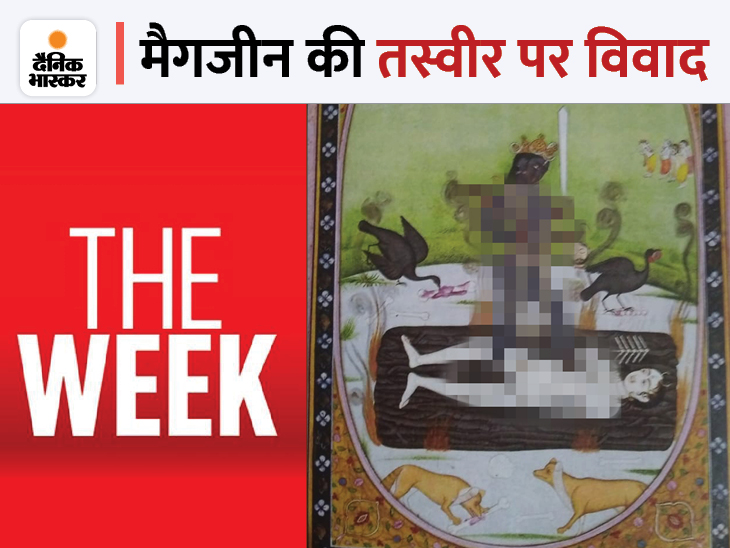 “Action should be taken against the magazine”
Talking to Bhaskar, Prakash Sharma said, “On July 30, he returned to Kanpur from Delhi. He bought The Week magazine, published on July 24, from a book stall at Central Station. Lord Shiva and mother Kali are on pages 62 and 63 of the magazine. The objectionable photo was printed. Such pictures hurt the sentiments of Hindus.”

He further said, “I want whoever has formed a censor board in the country. He should ban these magazines and stop such things. It is my demand from the administration and the government that action should be taken against this magazine.”

This is not the first time: Prakash Sharma
Prakash Sharma said, “This is not the first time. When someone has published an objectionable photo or article against or against Hindu gods and goddesses. In different platforms of social media, Hindu religion or gods and goddesses associated with it have been published. A joke is being made. But the government and the police are not taking any step for this.”

Prakash said, “It has become the culture of our country to make fun of the faith of Hinduism. If such an article had been published about any other religion, by now many dead bodies would have fallen. But Hinduism is for the people. It’s just a joke. It is necessary to teach a lesson to such people.”

There is a controversy over the photo of Shiva and Maa Kali printed in The Week magazine.

“The Week” published the issue on July 24. It has a cover story called “The Power of Kali”. “The Week” magazine belongs to Malayalam Manorama Group of Kerala. Prakash Sharma told that the picture which has been printed with the article. That is objectionable. 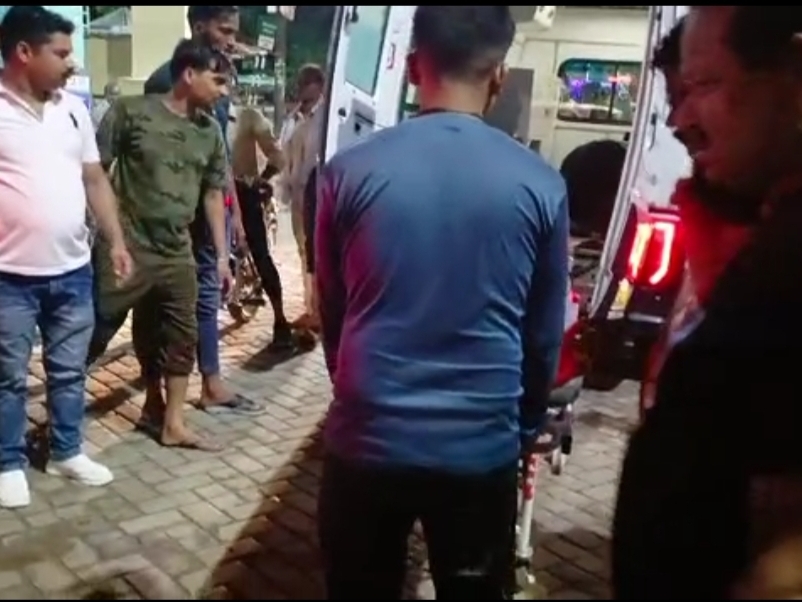 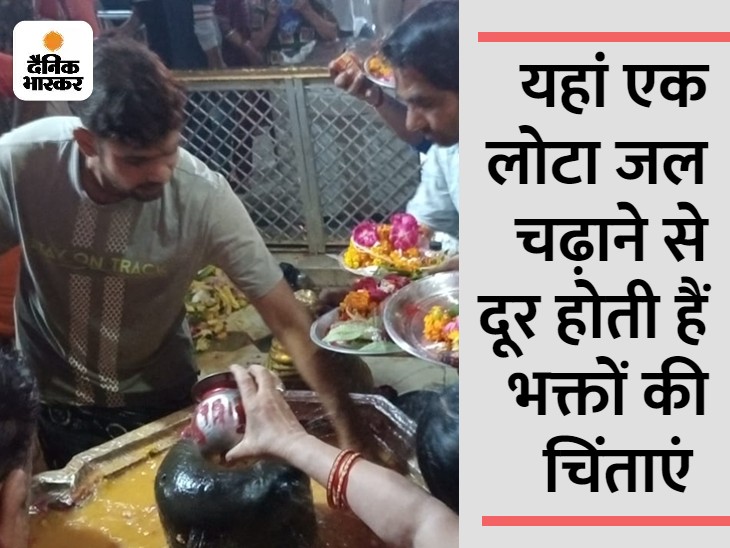 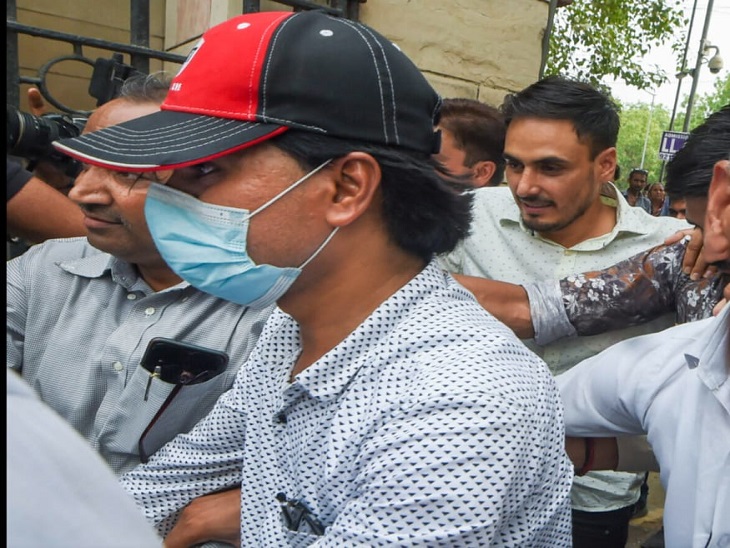