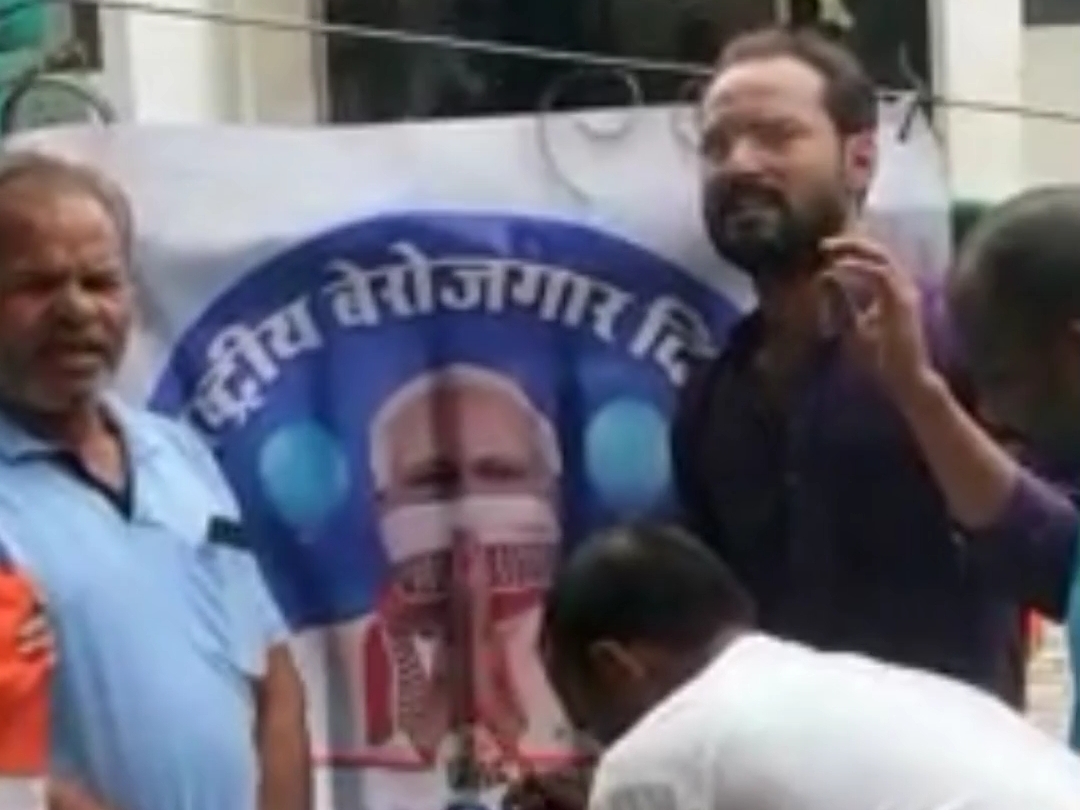 Youth Congress workers in Lalitpur celebrated Prime Minister Narendra Modi’s birthday as unemployment day and cut a cake of cow dung and put it on his portrait. In this case, on the complaint of a youth, the police registered a case against 10 unknown people including the District President, Vice President of Youth Congress for hurting the sentiments of the people.

Hari Mishra, a resident of Khiria Mishra of police station Banpur, had lodged a report in Kotwali Sadar on Sunday. He told that on September 17, Youth Congress District President Ankit Yadav and Rohit Kushwaha together with their 10 comrades cut a dung cake on the Prime Minister’s birthday to revolt. He fed the Prime Minister’s photo. Whose video was made viral. They deliberately tried to create enmity, hatred and animosity among different classes.

bail from sdm court
This act of his has hurt the sentiments of different sections of the society. Due to which there is likely to be a lot of outrage among the public. Police immediately arrested Ankit Yadav and Rohit after registering a case under sections 153 and 505(2) on 10 unknown people including Youth Congress District President Ankit Yadav, Vice President Rohit Kushwaha and produced them in the Deputy District Magistrate Court late in the evening. From where both got bail.

Police bid – two people were presented in the court
Kotwali in-charge Inspector Sadar Santosh Singh said that a case was registered against 10 unknown people including Ankit Yadav and Rohit Kushwaha. In which Ankit and Rohit were arrested and presented in the Deputy District Magistrate Court. 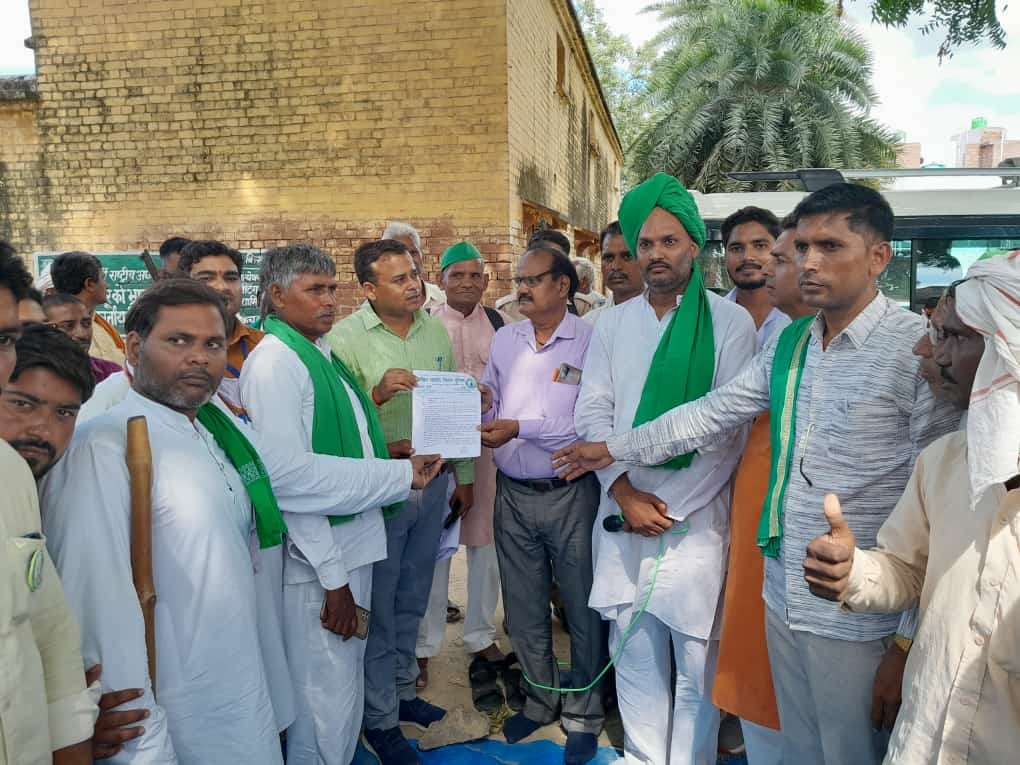 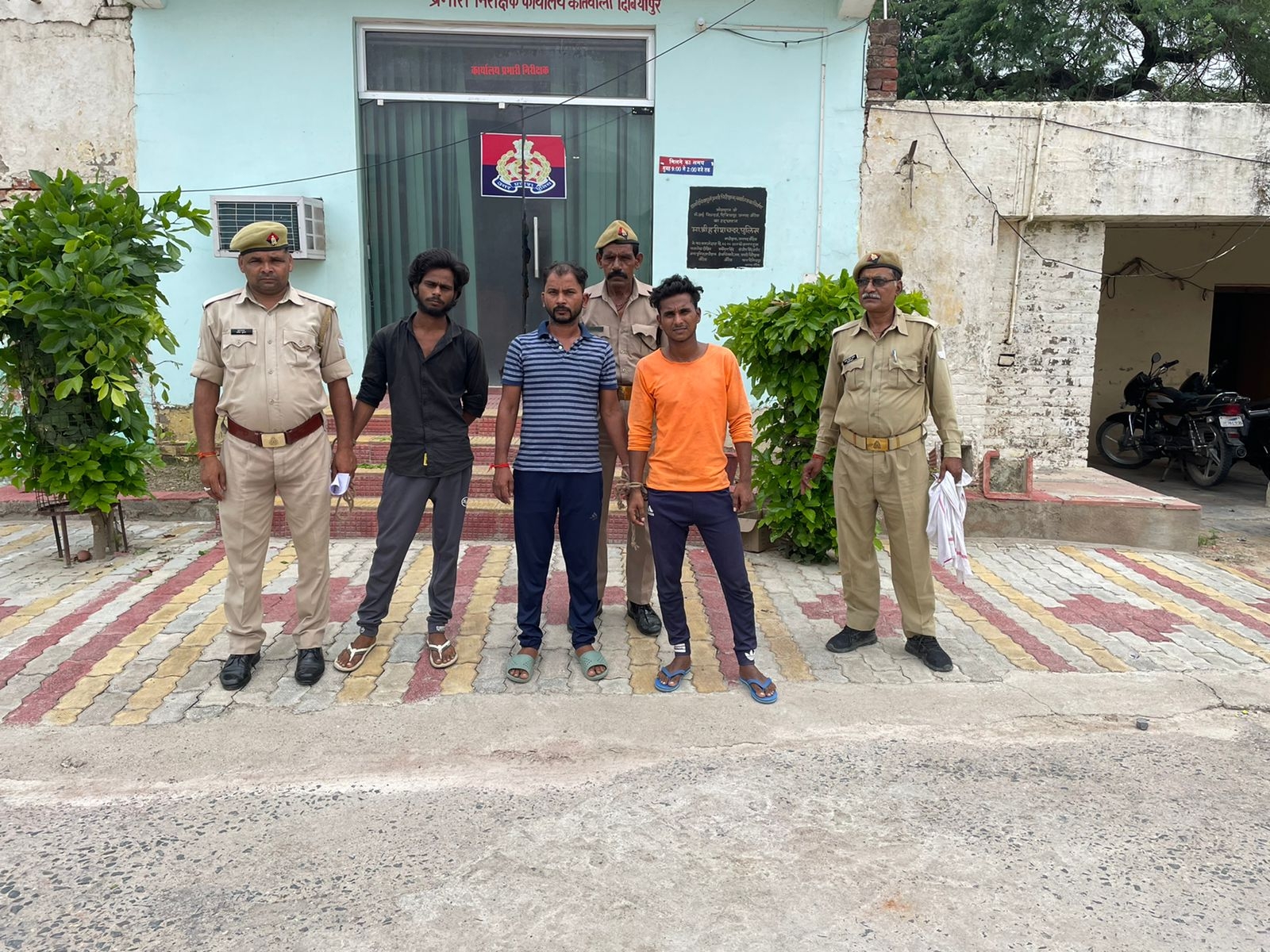 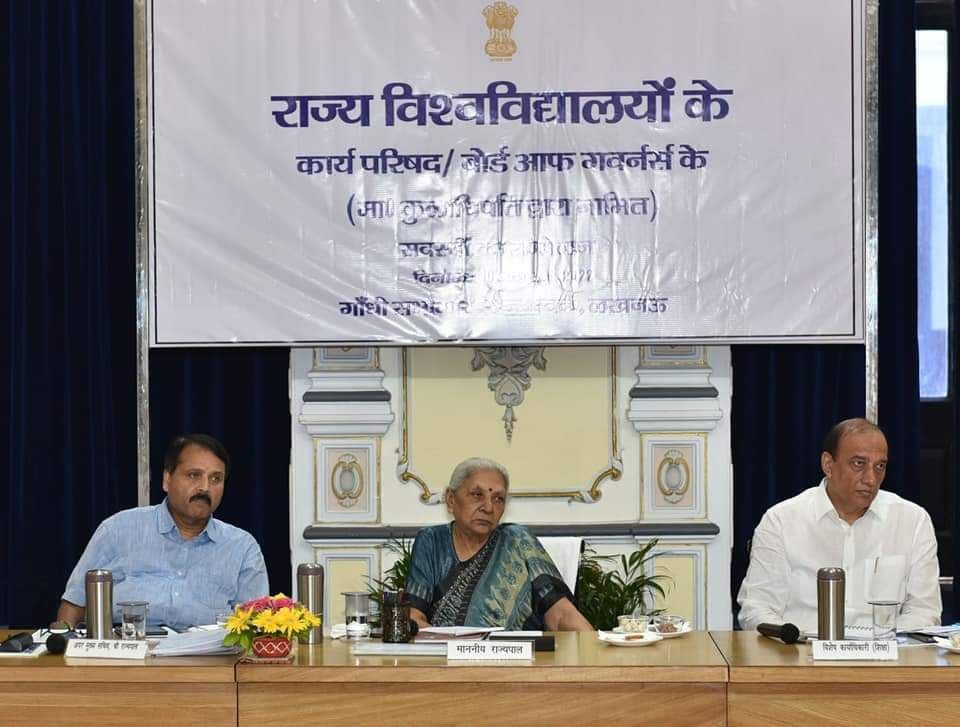