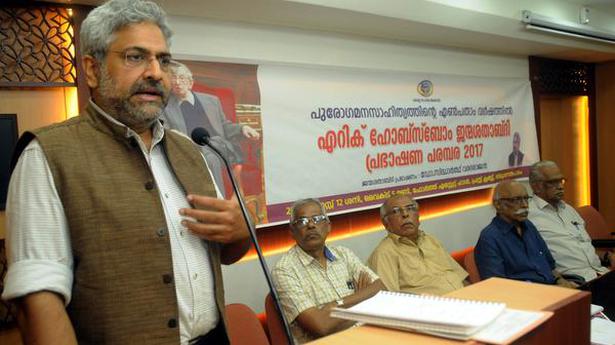 The tweet was regarding the death of a Rampur farmer during the tractor rally in Delhi on Republic Day.

The Rampur Police has registered an FIR against Siddharth Varadarajan, the founding Editor of Wire, for posting a “provocative” tweet regarding the death of a Rampur farmer during the tractor rally in Delhi on Republic Day.

Registered under Sections of 153 B (imputations, assertions prejudicial to national integration) and 505 (2) (inciting any class or community for violence), the FIR said Mr. Varadarajan tweeted about a Wire story wherein the grandfather of the deceased farmer Navreet Singh is quoted as alleging that one of the doctors in the panel that conducted the postmortem told him on condition of anonymity that his grandson died of a bullet injury but his hands were tied.

The FIR said that the report was deliberately presented in a fashion that created a false impression about the death of the farmer and led to tension in the area.

It further said that the post-mortem report was submitted in a sealed cover to the Senior Superintendent of Police and the investigating officer.

The Chief Medical Officer has said no statement had been made in this regard to the mediapersons and that the post-mortem was videographed. Still the tweet had not been removed, said the FIR.

It alleged that through the tweet an attempt had been made to malign the image of medical officers, provoke the general public and disrupt the law and order situation which is a serious offence under Section 505 of the IPC.

The Rampur administration also released a press note signed by three medical officers wherein they said that no statement was made to any mediaperson or any other person regarding the post-mortem report.

Describing it as “malicious prosecution” by Uttar Pradesh police, on Sunday, Mr. Varadarajan tweeted, “In UP, it is a crime to report statements of relatives of a dead person if they question a post-mortem or police version of the cause of death.”

In another tweet, he said, “Make no mistake, the case is against me, but the intention is to ensure the dead man’s family shuts up.” 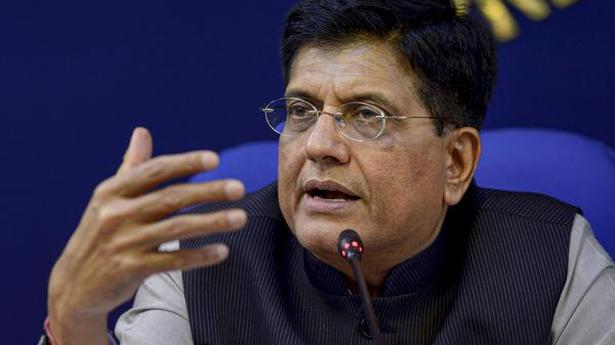