Riders suffer a major accident at the Moto GP-2 Grand Prix in Portugal. With 15 laps left in the race on Sunday at the Algarve International Circuit, it suddenly started raining. Due to this rain, the balance of the riders got disturbed. 8 riders got into an accident near the second corner. Their bikes collided with each other.

Netherlands rider’s bike caught fire
First, the bike of Jonta van der Gorberg of the Netherlands caught fire. Within a short time, 7 other riders also got caught in it. After this the riders had to leave their bikes. The race had to be stopped for some time due to the accident. MotoGP confirmed all riders are safe. Yamaha’s French racer Fabio Quarterrero became the champion.

After the fire, there was an atmosphere of chaos everywhere. It was extinguished after much effort.

Need to make race safer
For a long time, there has been talk about making more security arrangements in these events. The flames rising on the international circuit have once again given birth to this debate anew. However, MotoGP has confirmed that all the riders involved in the accident are safe.

American racer Cameron Beaubier said of the whole incident, “To be honest, it was very scary. What matters is that we are all safe and well.” 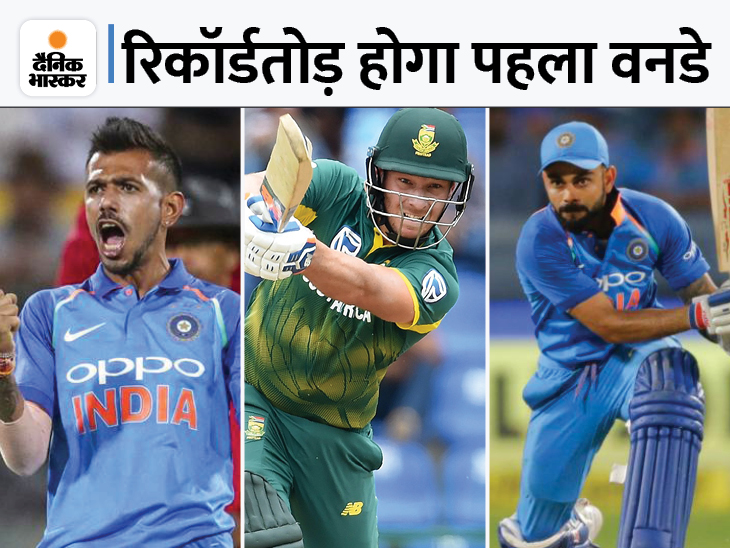 ICC T20 Team of the Year Announced: Not a single player of Team India got a place, Babar Azam captain of Pakistan