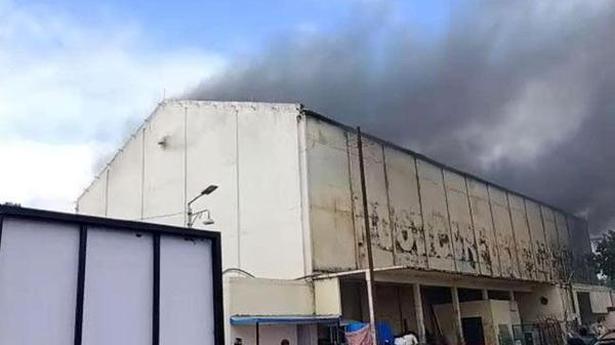 No casualities were reported.

A minor fire broke out at Annapurna Studios in Banjara Hills on Thursday. No casualties were reported.

According to Film Nagar Station Fire Officer G.B. Chandrashekar Babu, his team received a call from the studio staff around 8.50 a.m. following which the fire fighters reached the spot by 9.10 a.m..

“The incident happened at Studio no. 1. The entire hall was filled with smoke. We entered through the exit route and blew the jets,” he said.

He said short-circuit could have been the reason for the incident and no one was injured as the studio was closed.

“No shooting was happening there,” Mr. Babu said.

Founded in 1975 by actor-producer Akkineni Nageswara Rao, widely known as ANR, the studio is currently run by his son and popular actor Akkineni Nagarjuna. 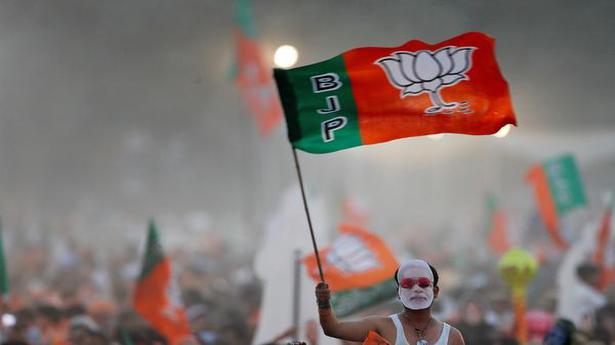