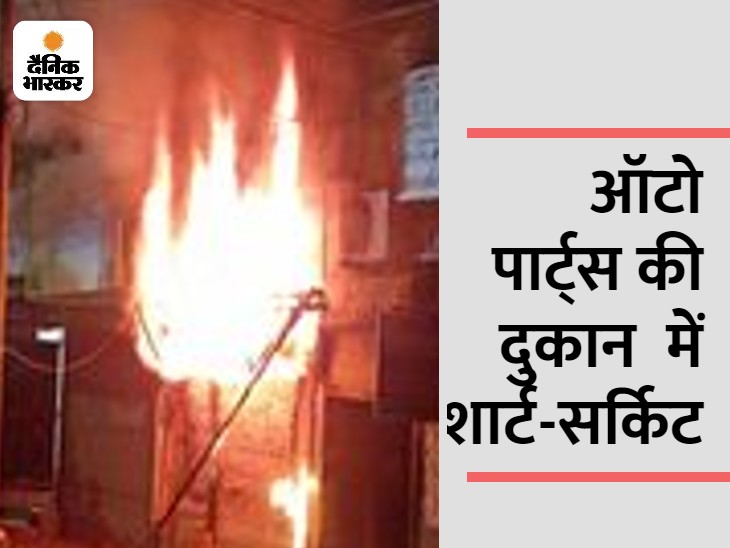 Smoke coming out of a closed shop due to fire

Goods worth 70 lakhs burnt to ashes
There is a market for spare parts about 100 meters before Ghantaghar. In which Babbi Sardar has a shop named Mopad House. Smoke started coming out of the shop at around 9.15 pm on Friday. Seeing the smoke, slowly people started gathering. The fire was also blazing in the closed shop. There was a plume of smoke outside. People informed the shop owner over phone. The shop owner reached Babbi. Tried to open the shop, but the shutter of the shop was turning red due to fire. Because of this the shop could not open. He was going to the shop again and again. People forcibly stopped him.

Fire brigade’s car arrived after half an hour
People constantly informed the fire department about the fire over the phone. The fire brigade team reached the spot after about half an hour. There was a crowd of people. People were removed. Firemen tried to put out the fire, but the fire could not be brought under control.

After this tried to open the shutter of the shop, but the shutter did not open. The fireman broke the lock and opened the small shutter halfway. After which an attempt was made to extinguish the fire with water in the shop through a pipe. The fire was brought under control after about an hour of effort.

crowd of people on the road

Panic among the nearby shopkeepers
After the information about the fire, the shopkeepers of the nearby market also reached the spot. Smoke was also coming from inside their shops. About half a dozen shopkeepers opened the shutters of their respective shops. So that no damage can be done to his shop. Smoke can come out. The cause of the fire could not be ascertained. The cause of the fire is believed to be a short-circuit. 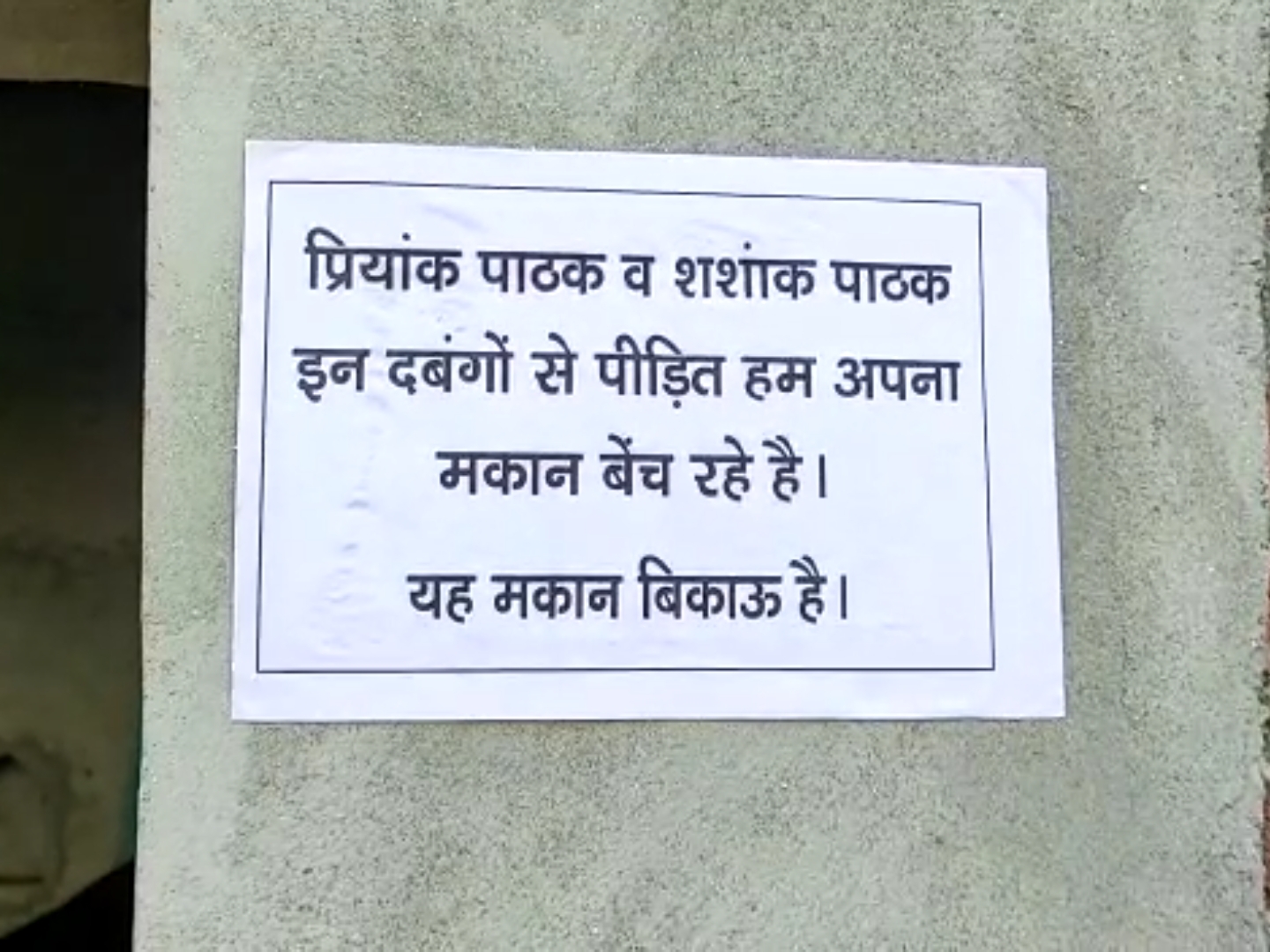 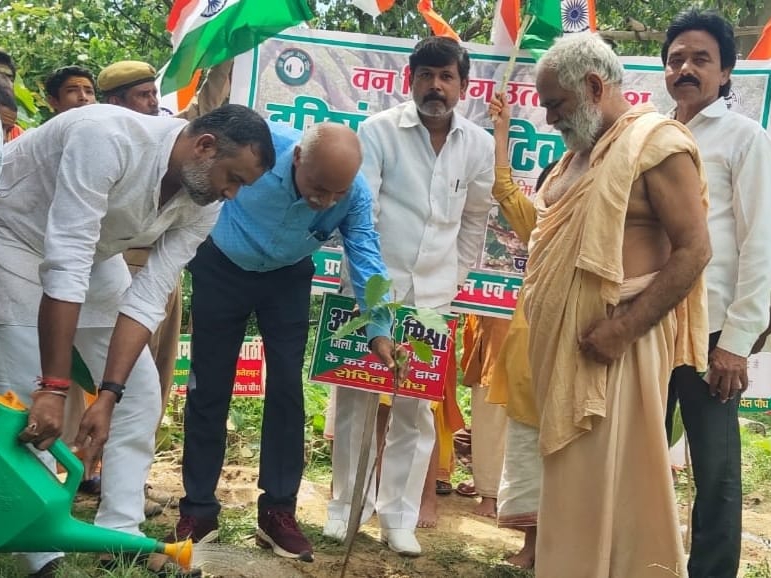