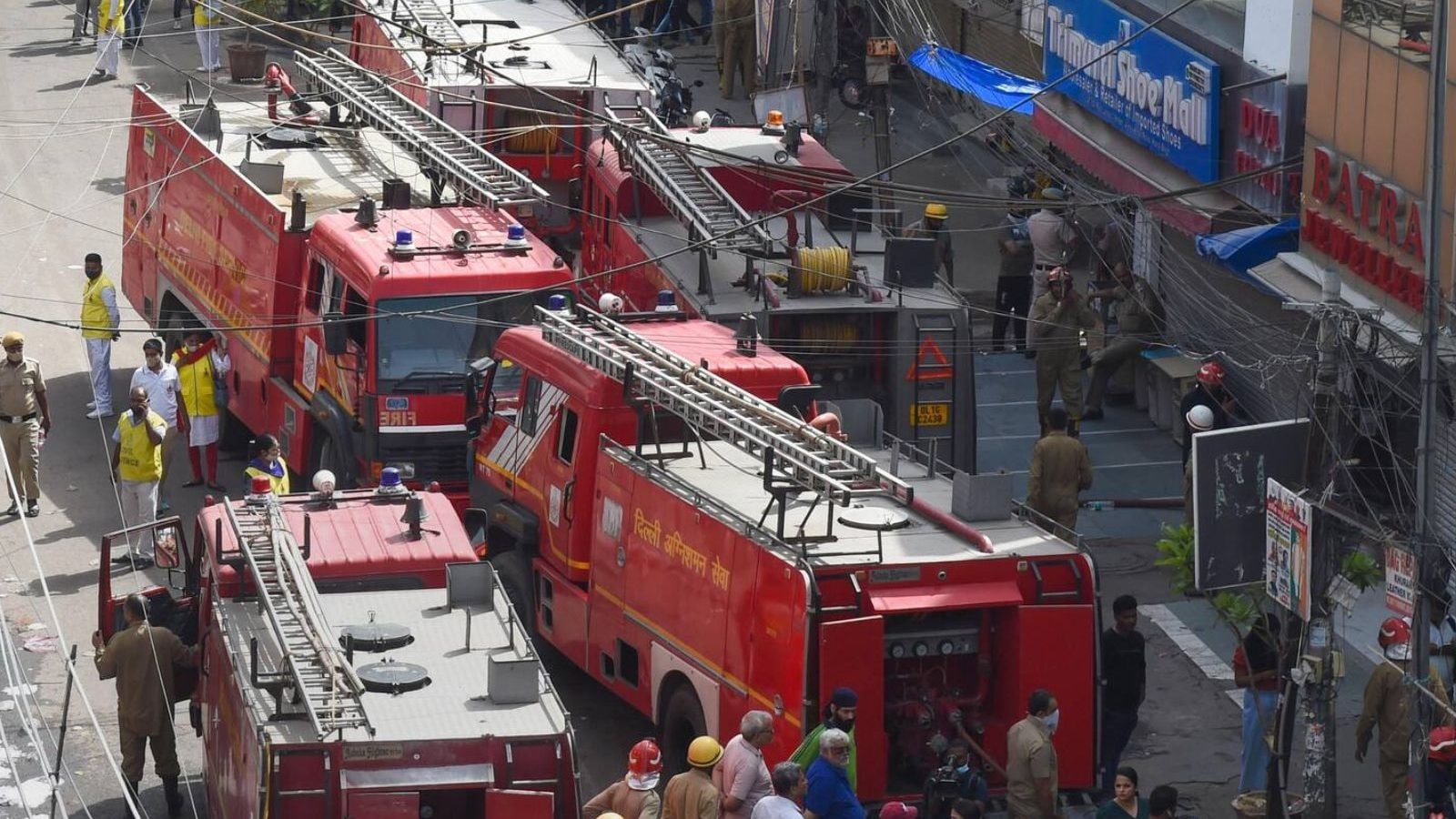 
A fire engulfed a cluster of shanties in Sewri area of south Mumbai on Saturday afternoon leaving a fireman injured, civic officials said. Occupants of these structures are safe. The fire, which occurred in the Hey Bandar locality around 1.15 pm, remained confined mainly to the electric wiring and electric installations, an official said.

Prima facie, at least 20 shanties with small upper rooms were gutted. He said mainly household items were damaged in the blaze which was doused after more than two hours at around 3.30 pm. A fireman, Santosh Muntode, suffered minor injuries while putting out the flames. He was rushed to a private hospital and discharged after treatment, the official said. 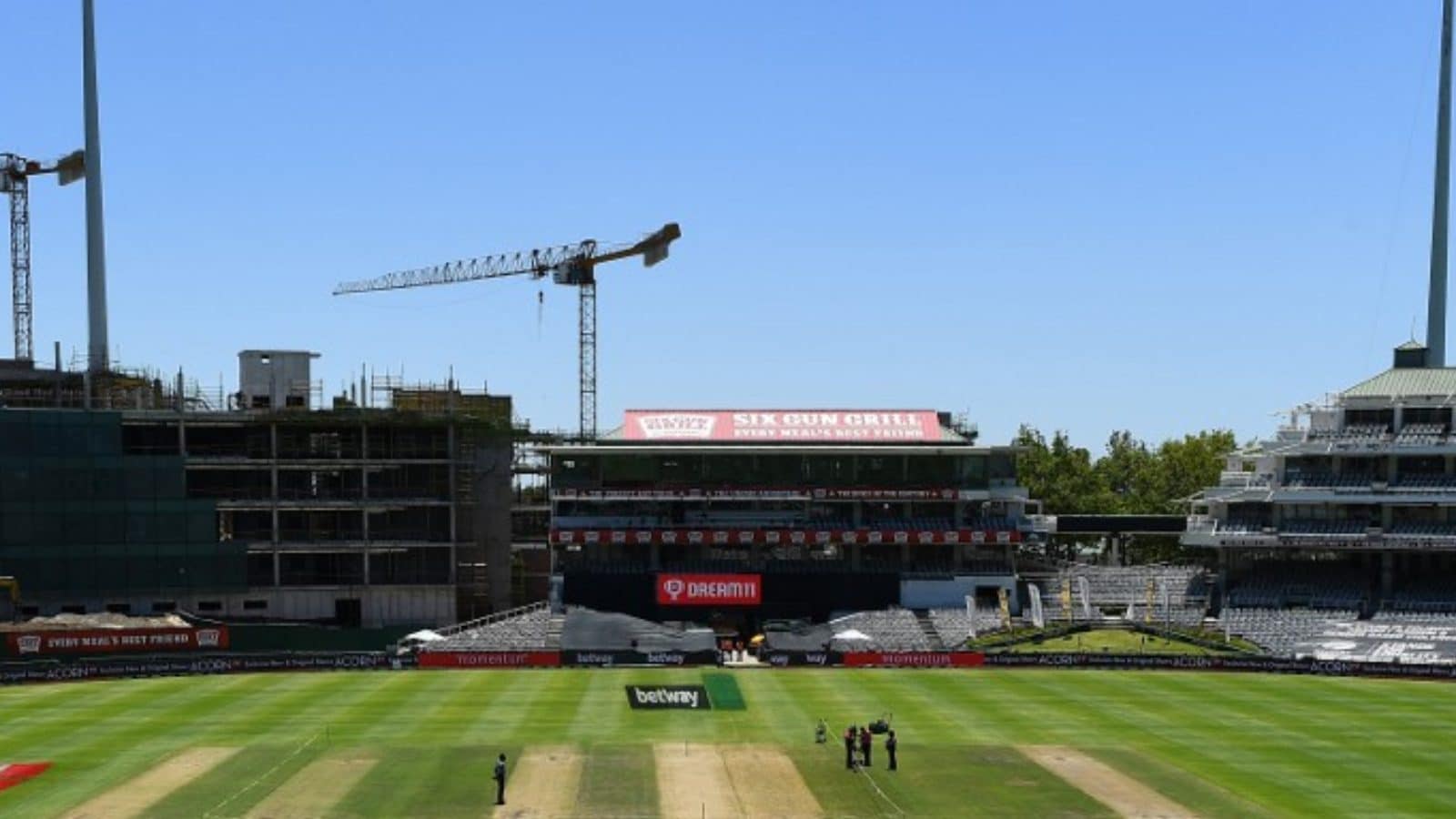 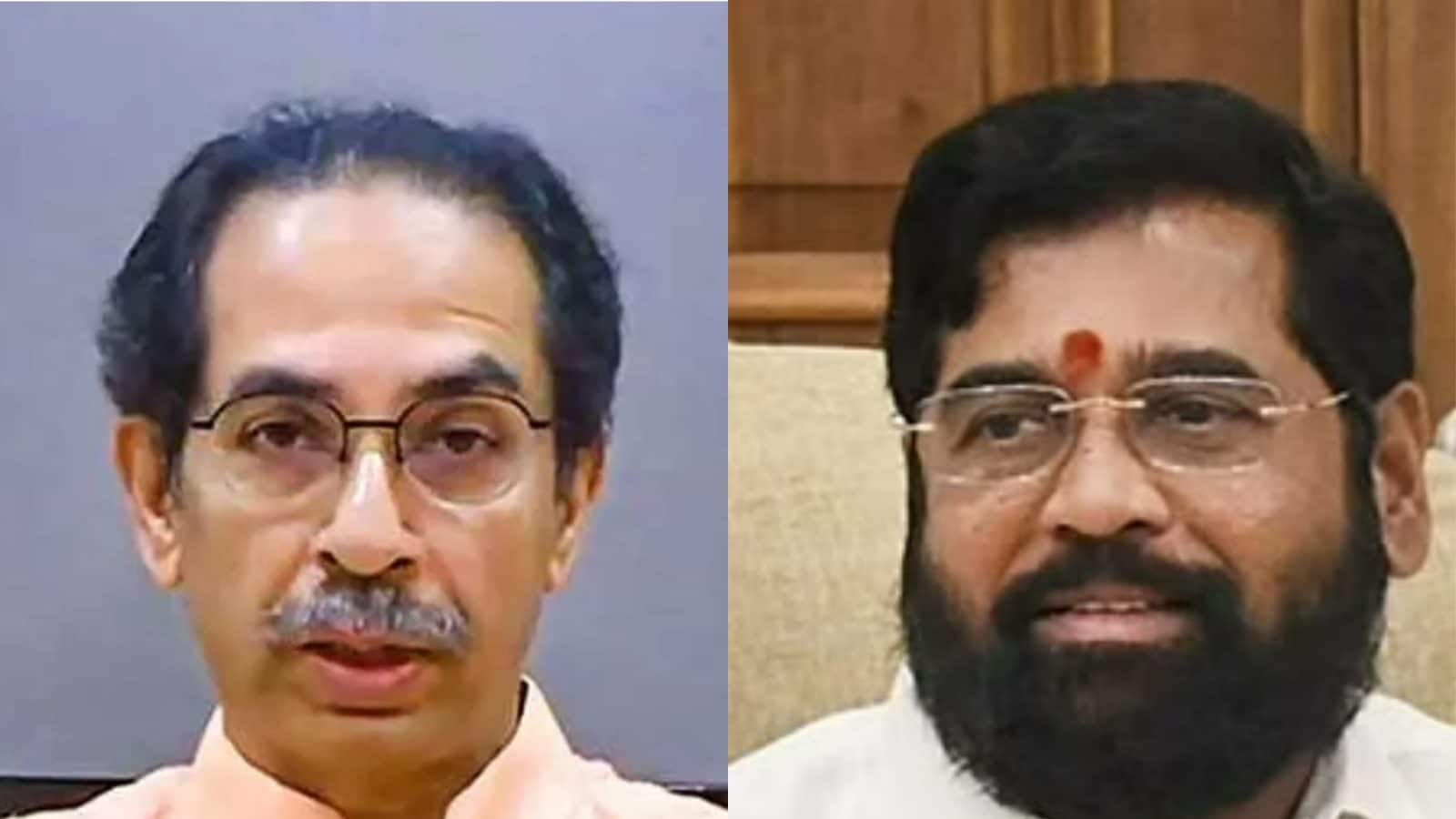