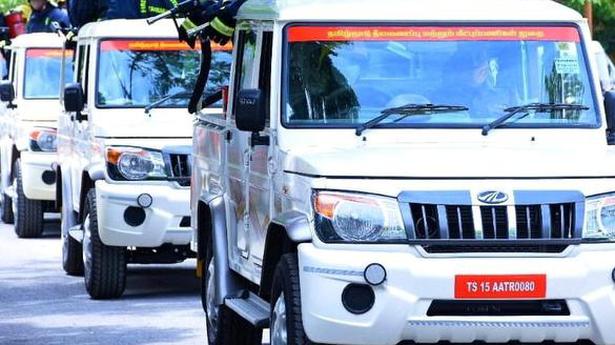 
Fire and Rescue Services Department in the Central region has been equipped with 11 new Quick Response Vehicles for fire fighting and spraying disinfectants in small and narrow lanes.

The vehicles will also be used for spraying disinfectants in congested areas and hospitals in view of the pandemic. One vehicle each would be provided to the nine fire divisions in the central region and the remaining three vehicles would be given to fire stations identified as extra sensitive. The region has fire divisions in Tiruchi, Perambalur, Karur, Pudukottai, Thanjavur, Tiruvarur, Nagapattinam, Cuddalore and Villupuram with the total number of fire stations being 95.

“The quick response vehicles, which would be stationed in every divisional headquarters, has a foam tank and fire extinguisher to put out fire in congested areas where normal fire tenders would find it difficult to enter for want of adequate space, Ms. Meenakshi Vijayakumar said.

The central region witnessed 29 ‘serious major fire accidents’ in 2019 of which 11 were reported in Tiruchi Division, four each in Karur and Cuddalore divisions; three each in Villupuram and Tiruvarur divisions and one each in Pudukottai and Perambalur divisions. Apart from these, there were numerous incidents of medium and small fires.

In the current year till date, the central region has reported 11 ‘serious fire accidents’ of which two each occurred in Tiruchi, Karur, Perambalur and Tiruvarur divisions and one each in Villupuram, Cuddalore and Thanjavur divisions. In addition to attending to fire calls, the fire fighters also attended to 4,384 rescue calls so far this year.

Ever since the outbreak of COVID-19, the fire fighters have also been deployed for spraying disinfectants at specified locations across the region.

Ms. Meenakshi Vijaykumar said the Fire and Rescue Services Department of the central region has brought a booklet on fire safety measures for hospitals. The 10-page booklet contains dos and dont’s during fire accidents, besides containing emergency numbers of fire stations and divisional fire officers and field-level officials. The booklet will be distributed to government hospitals.

The Director General of Police/ Director, Fire and Rescue Services C. Sylendra Babu on Thursday inspected the Tiruchi fire station. He appreciated the fire fighters for their role at the frontline in the battle against COVID-19 and heard their grievances. Later, he had a meeting with the Divisional Officers through video conference mode. 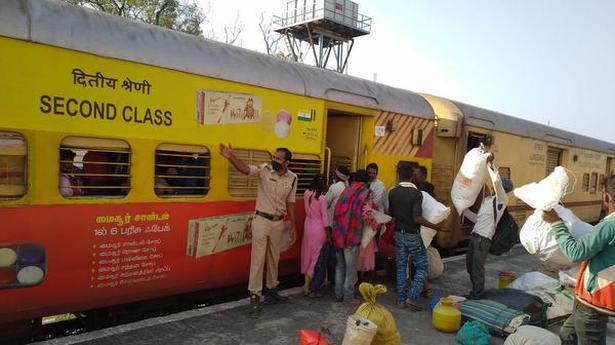 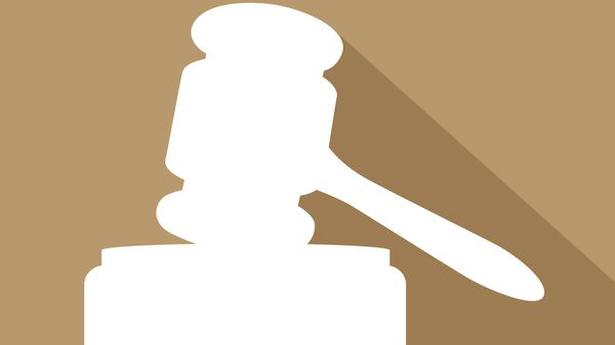 Criticism, the judiciary and a word of advice

Central Vista revamp: MPs’ offices to come up in place of two buildings