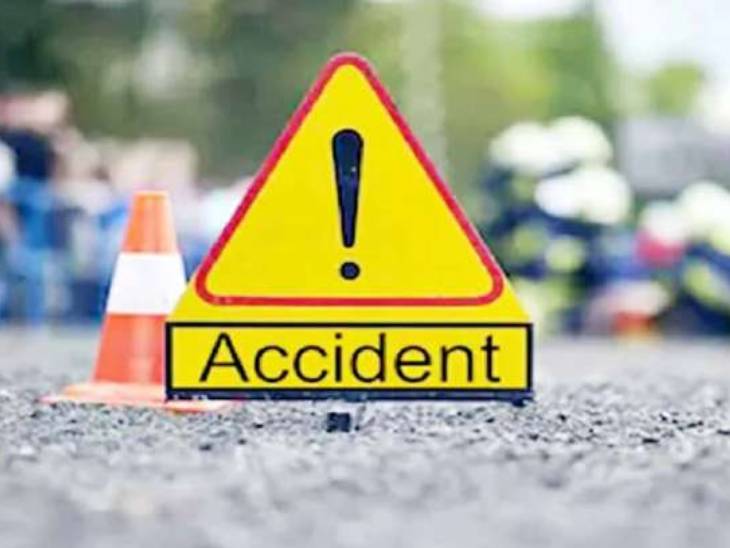 A major accident took place on the Agra-Lucknow Expressway in Firozabad district of Uttar Pradesh on Tuesday morning. A speeding DCM hit a bus in Nagla Khangar area here. The fight was so strong that the DCM was blown away. 5 people have died in this accident. While many people are injured. The injured have been referred to Saifai Hospital. The bus was going from Agra to Lucknow. Due to a technical fault on the way, the driver had parked the bus on the side of the road, when the truck hit it from behind. 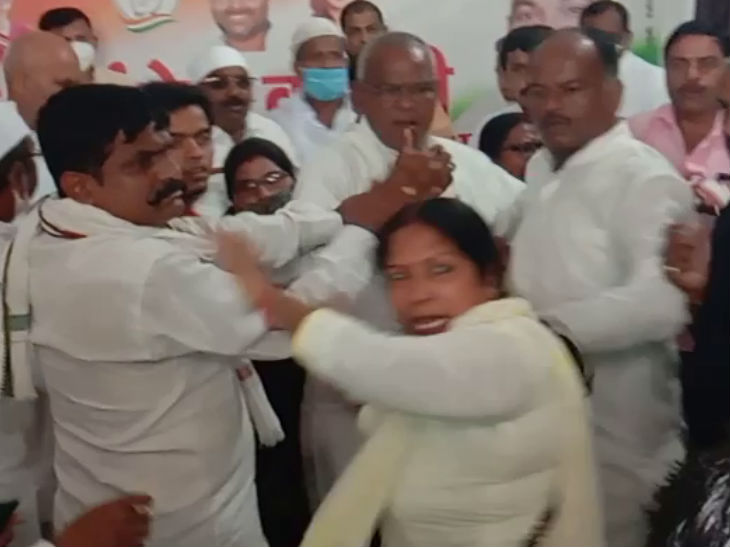 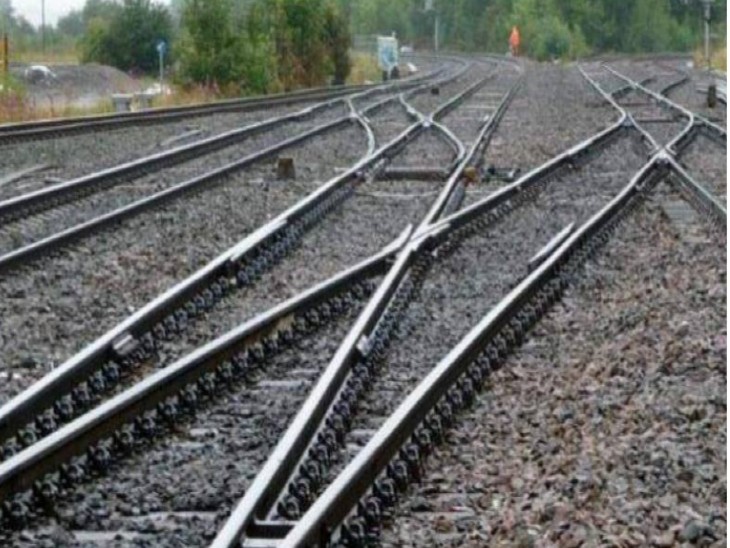 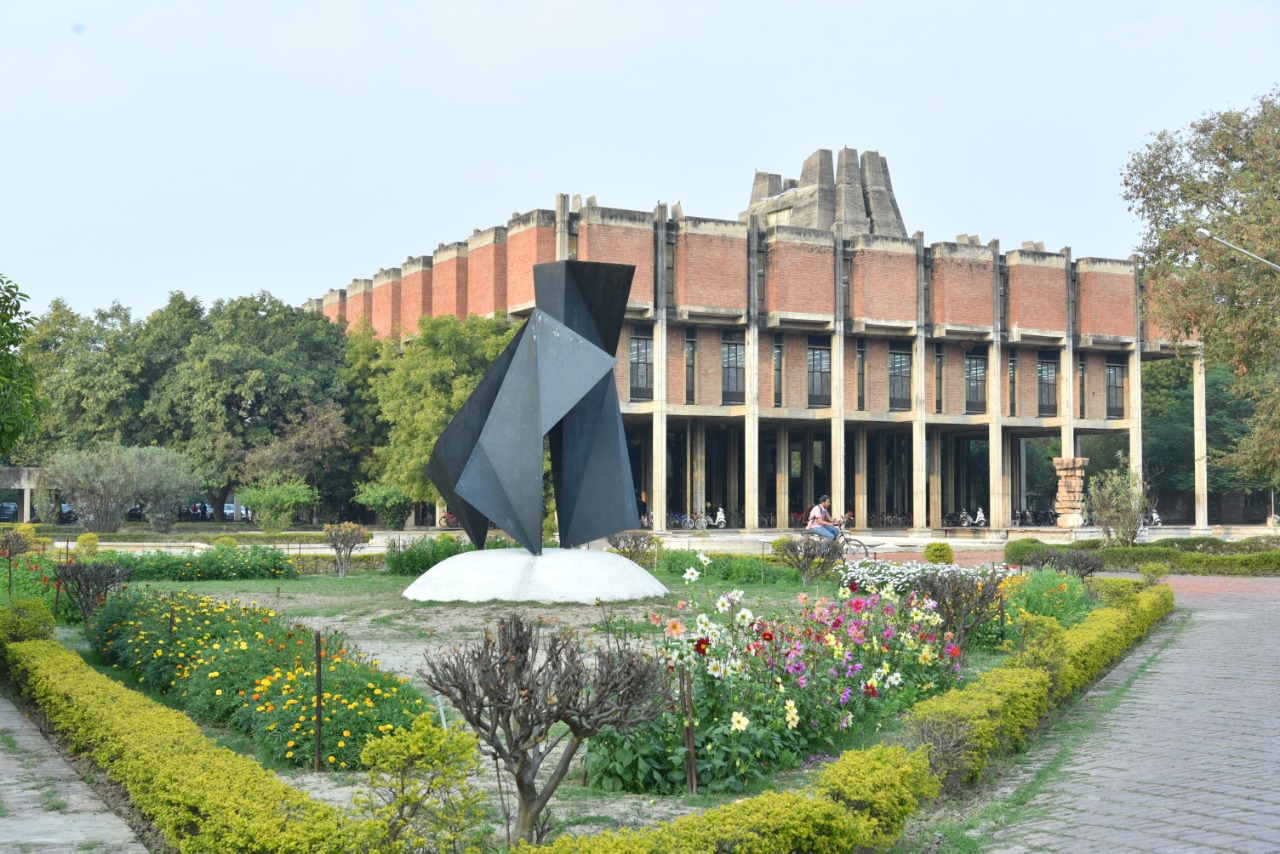