The State unit of the All-India Majlis-e-Ittehadul-Muslimeen, led by Hyderabad-based leader Asaduddin Owaisi, on Tuesday made it clear that its first preference would be to join the DMK alliance. However, the party would not mind joining a ‘third front’, it said. The party has also opened channels of communication with smaller parties.

Persons privy to initial conversations between the AIMIM and Kamal Haasan’s MNM, said “feelers” for an alliance, sent by AIMIM, were rebuffed by the latter.

On reports that Mr. Owaisi had expressed willingness to form an alliance with MNM, Vakeel Ahmed, State president of AIMIM, said: “Our leader hasn’t spoken to anyone. When asked if he would join a third front if the first option doesn’t happen, he had said that we would consider joining it.”

He said, “Our national leadership is speaking to the DMK. We have no problem aligning with it. Once it is finalised, we will announce it. Our leader has clearly pointed out that Muslims have been used only as a vote bank and have been denied political power.”

Seeking to project the AIMIM as a national party, he said, “We want to build a base for the party [in Tamil Nadu]. Aligning with the DMK is our first option. If that doesn’t work out, we will think of the next option. Our leader will soon release a press statement regarding alliance.”

An MNM leader said: “We do not have to be seen aligning with religious parties or corrupt parties. Our leader is against such an alliance.” 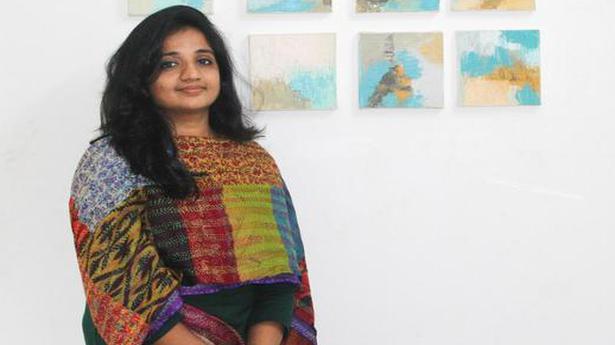 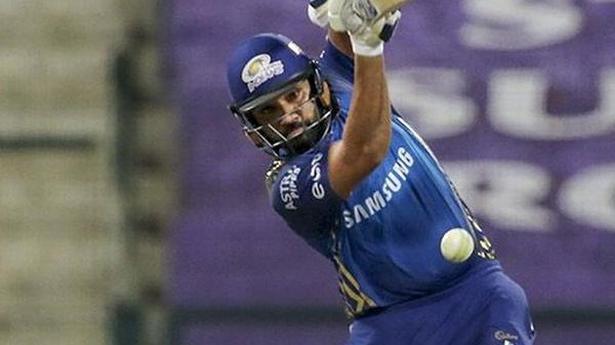 Indian Premier League 2020, MI vs KKR | We were clinical in both batting and bowling: Rohit Sharma